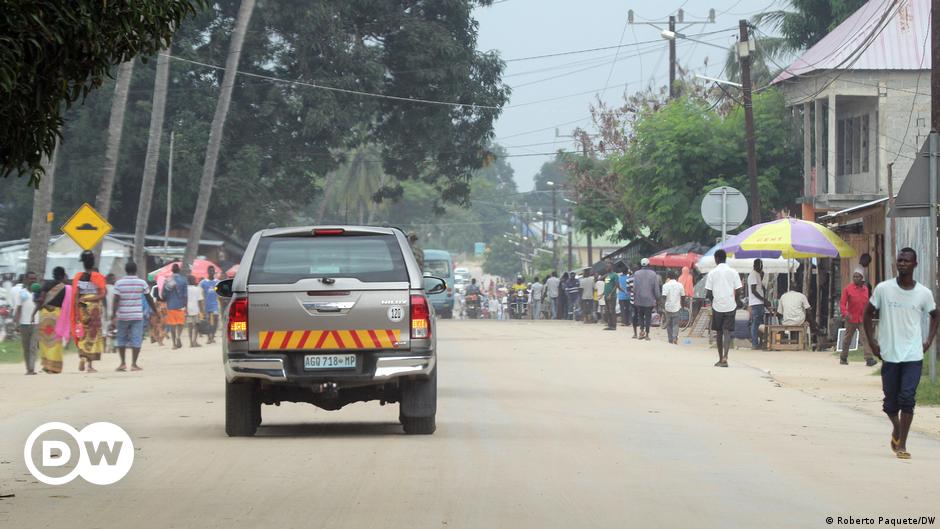 More than 180 people are trapped inside a hotel in a town in northern Mozambique, as it has been under siege by insurgents for the last three days. Those trapped include expatriate workers.

The attacks occurred after French energy giant Total announced that work would gradually resume at the liquified natural gas project. Total is the principal investor in the region, with other firms such as ExxonMobil also involved in the area.

Some people have reportedly been killed, according to witnesses and rights groups, after the attack in Palma near a liquified natural gas site in Cabo Delgado province. Workers from the LNG site sought refuge in a local hotel. The military was trying to airlift workers from the hotel.

“Almost the entire town was destroyed. Many people are dead. As locals fled to the bush, workers from LNG companies, including foreigners, took refuge in hotel Amarula where they are waiting to be rescued,” a worker told the AFP news agency, on the condition of anonymity.

An unverified video on social media showed an unidentified man filmed the hotel lobby showing several people milling around the patio. He described the situation in Palma as “critical” and added, “We don’t know if we will be rescued.”

He said the hotel had run out of food but still had water. The buzzing of a chopper could be heard in the background.

The government of Mozambique said soldiers launched an offensive on the militants. The forces were “working tirelessly to re-establish security and order as fast as possible,” said Ministry of Defense spokesman Col. Omar Saranga at a press conference on Thursday. He added that they will “do everything to guarantee the security.”

According to the AP news agency, hundreds have sought refuge in Quitunda, a village near the Total project.

Palma had largely been cut off from the rest of the province, as insurgents made road travel unsafe, leaving only the airport and seaport as modes of transport.

Militants affiliated with the so-called Islamic State group have attacked several towns and villages in the region, causing nearly 700,000 to flee their homes.

According to the US-based data collecting agency Armed Conflict Location and Event Data (ACLED), the violence has caused the death of more than 2,600 people. Half of those killed have been civilians.