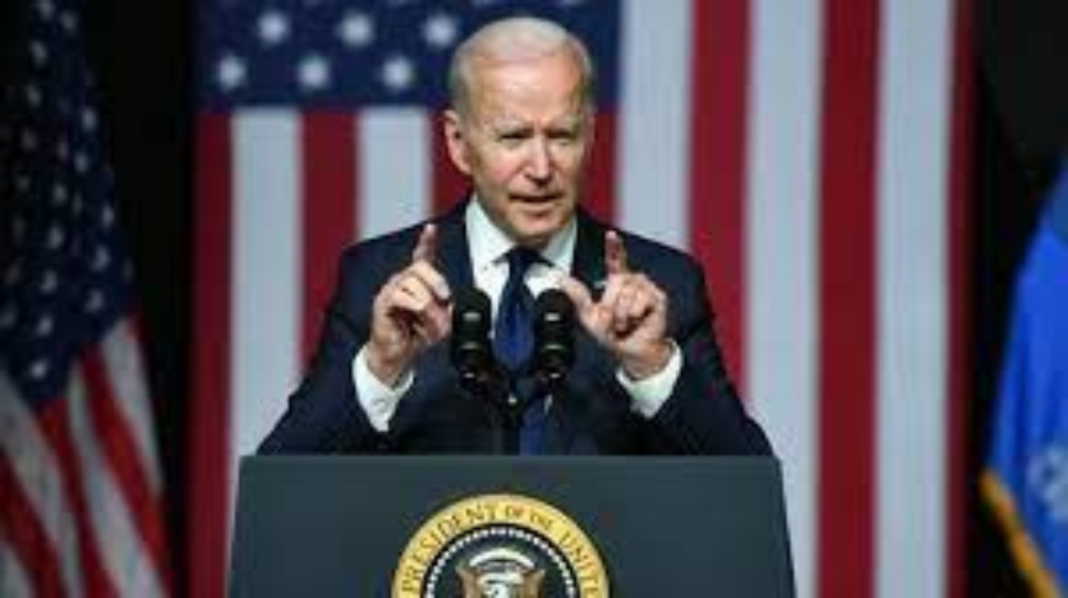 It’s still hard to believe that as one of his first acts as president, Joe Biden shut down the Keystone XL Pipeline, killing thousands of good American jobs in the process.

Just think of all the American families whose lives came to a halt instantly, wondering how they would pay for their homes, cars and education for their children.

States started suing almost immediately and some new states have joined the effort, bringing the total to over twenty.

Two more attorneys general have announced their respective states are joining a lawsuit against the Biden administration and its “illegal” cancellation of the Keystone XL pipeline.

“The Constitution is clear that presidents do not have the power to regulate foreign and interstate commerce or to unilaterally undo an act of Congress,” said Montana Attorney General Austin Knudsen, announcing that Alaska and Florida are joining the legal fight.

In the statement, Knudsen said U.S. consumers would benefit the most by the construction of the pipeline — and are subsequently hurt the most by its cancellation.

“The fallout from the Colonial pipeline cyberattack made it very clear that we need more energy infrastructure, not less. The Keystone XL would get more oil, including Montana oil, to American refineries to be sold to American consumers,” he said.

Florida Attorney General Ashley Moody and Alaska Attorney General Treg Taylor were added to a complaint filed with the United States District Court for the Southern District of Texas on Thursday, bringing the total number of states in the lawsuit to 23.

At the same time that this is happening, remember that Biden had no problem with Russia having an oil pipeline.

On Day One in office, Biden crushed thousands of American jobs when he halted construction on the Keystone XL Pipeline. Under Biden’s leadership, pipelines are cancelled for Americans and greenlit for Russians. https://t.co/C8kynNFWYd

Is there any wonder why people are suing?