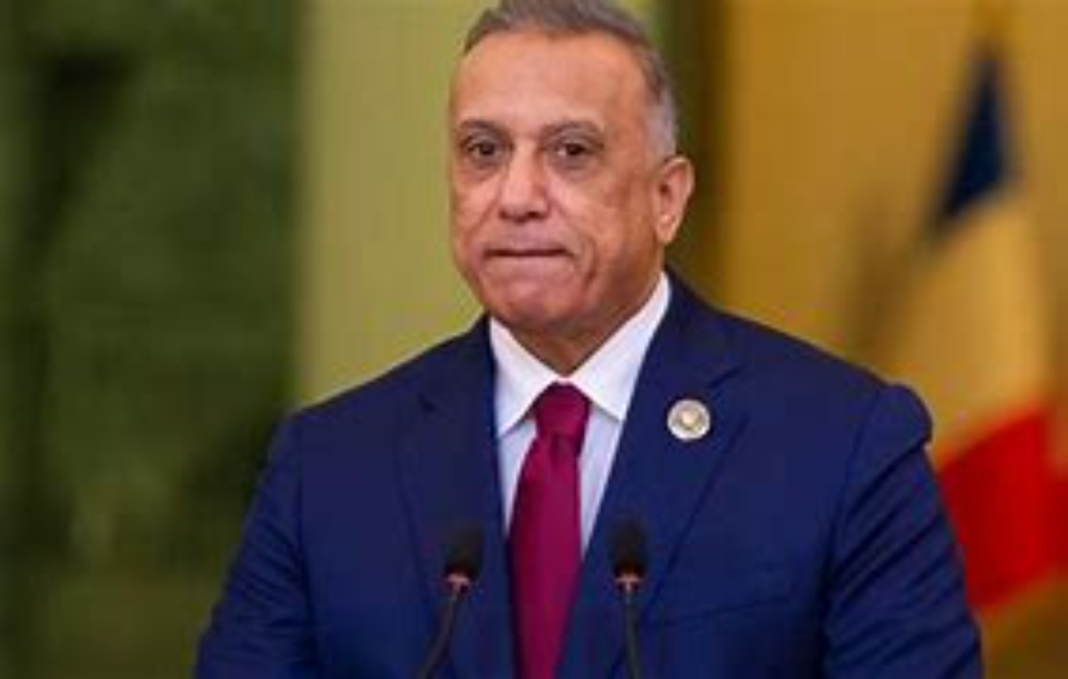 The Iraqi military has claimed that country’s Prime Minister Mustafa al-Kadhimi survived an assassination attempt after a drone hit his residence in Baghdad. The apparent attack comes in wake of clashes over the election results.

Iraq’s Security Media Cell claimed the attack was a “failed assassination attempt against the Prime Minister” which involved a “booby-trapped drone”. The Security Media Cell added that al-Kadhimi was “in good health” and that security forces were taking “necessary measures” in the aftermath of the attack.

There have also been reports of shots ringing out near al-Kadhimi’s home in the heavily fortified Green Zone.

Soon after news of the attack went public, al-Kadhimi issued a statement on social media indicating he had not been hurt.

“I was and still am a redemption project for Iraq and the people of Iraq. The missiles of treachery will not discourage the believers, and a hair will not be shaken in the steadfastness and insistence of our heroic security forces to protect the people, achieve the right and put the law in place,” the Prime Minister declared.

“I am fine, praise be to God, among my people,” he continued, before calling for “calm and restraint from everyone” in the wake of the incident “for the sake of Iraq.”

The reported assassination attempt took place just a day after tense clashes erupted in Baghdad over the results of last month’s parliamentary election.Over a hundred people were injured on Friday as protesters tried to storm Baghdad’s Green Zone – where the Prime Minister’s residence is located. Riot police responded to protests with tear gas and reportedly fired shots in the air. Several fires were set in the city. Reports indicated that the demonstrators were protesting the heavy losses of Iraq’s pro-Iran Shiite parties and alleged voter fraud, demanding recount of the ballots ahead pending the release of the final result of the vote.

Hadi al-Amiri, the head of the Al-Fateh Alliance of Shiite parties, called the results of the election “fabricated” last month and said he would not accept them. The biggest winner from the vote is considered to be nationalist Saeroun movement led by influential Shiite cleric Muqtada al-Sadr, with al-Sadr now expected to form a coalition government.