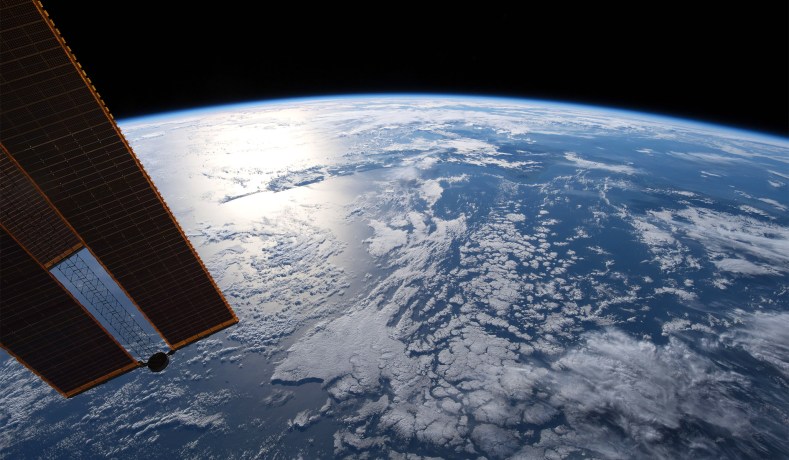 Last year, as we endured the vicissitudes of what I labeled “the Mountain Dew–fueled teenager running the reckless late-night Sim City play-through that 2020 occasionally seems to resemble,” I noted a fate-tempting study about the currently dormant Yellowstone supervolcano. The study reminded us that the same geological hotspot responsible for such benign wonders as Old Faithful has also been the source of some of the worst volcanic eruptions in the history of planet earth — but also asserted that it is unlikely to be so again anytime soon, and may in fact be waning in intensity.

In the midst of a literal pandemic, to rule out a similar exogenous event just seemed to be asking for it. But 2020 has come and gone, and though it featured more than its fair share of happenings, a Yellowstone supervolcanic eruption was, blessedly, not one of them. Fate, having observed the hubris of our predictions, declined to humble us. And for that, we should be grateful.

I can’t help but to think of a similar recent prediction by NASA along the same lines, however. The agency has announced an analysis of the trajectory of Apophis, a near-earth asteroid. Apophis, a 1,100-foot asteroid, was thought a possible and worrying candidate for terrestrial collision circa 2029 after its discovery in 2004. But NASA’s projections have now not only ruled out this 2029 collision, but also one in 2036, and another in 2068. Indeed, tempting fate once more, NASA scientists have gone even further than that:

“A 2068 impact is not in the realm of possibility anymore, and our calculations don’t show any impact risk for at least the next 100 years,” said Davide Farnocchia of NASA’s Center for Near-Earth Object Studies (CNEOS), which is managed by NASA’s Jet Propulsion Laboratory in Southern California. “With the support of recent optical observations and additional radar observations, the uncertainty in Apophis’ orbit has collapsed from hundreds of kilometers to just a handful of kilometers when projected to 2029. This greatly improved knowledge of its position in 2029 provides more certainty of its future motion, so we can now remove Apophis from the risk list.”

Let’s hope this is correct, and that vengeful forces do not deem these predictions a form of hubris to be laid low. But let us also remember that this study only touches upon one asteroid; even a single impact could devastate the world, as has happened before. The universe is a big place. And someday we may learn something about it, and of our frightful position therein, that could be less optimistic than this study.

Have a great weekend!