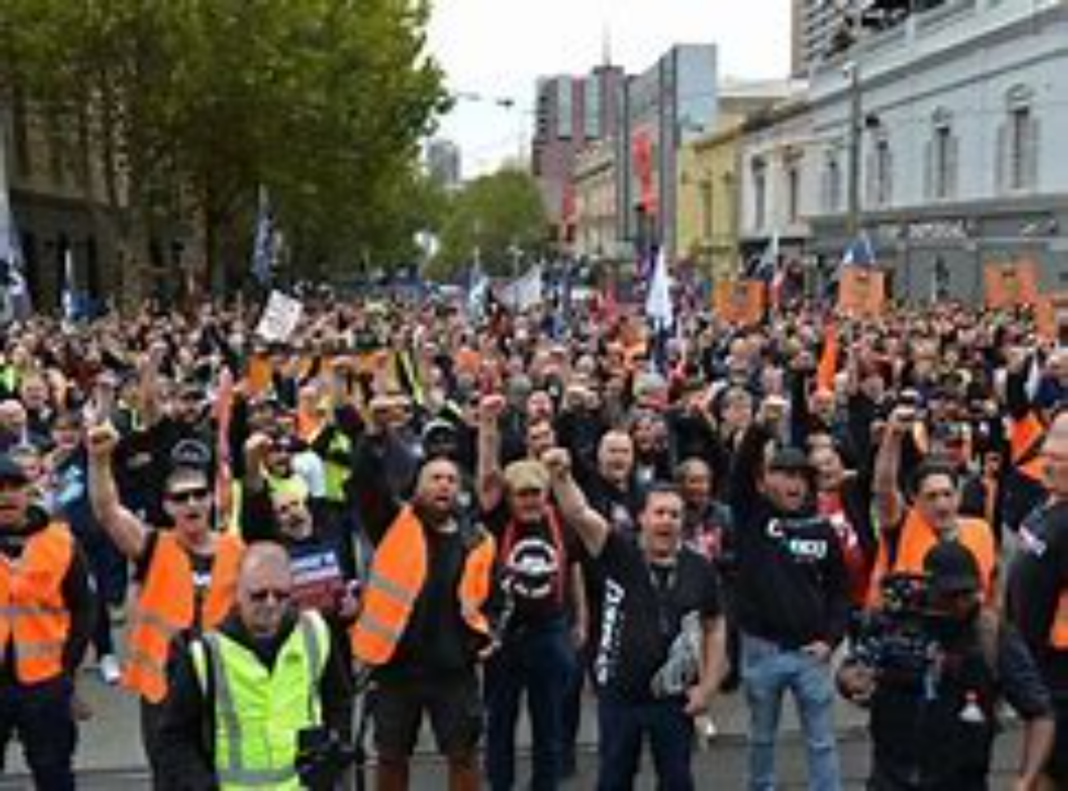 The unionized employees of the nation’s largest teachers union have authorized a strike, claiming the National Education Association (NEA) is engaging in “anti-union” tactics amid contract negotiations.

The National Education Association Staff Organization (NEASO) is wrestling with its own employer over wages and benefits, something union staffers typically do in school districts across the country.