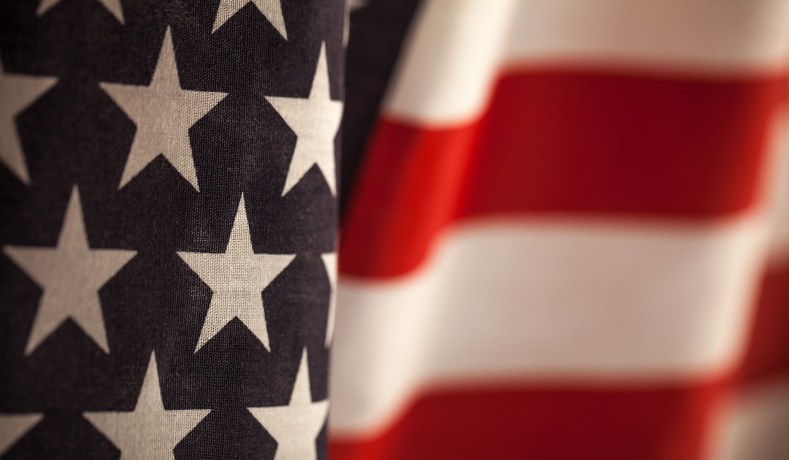 You’d have needed two hands, because the leg is très when it comes to avoirdupois. But nope, there’s no pulling required. Informed that, in the initial moments of our March webathon, 810 people have already made contributions — to help us wage war against the woke, and against our legal enemies who seek to crush both NR and free speech (don’t take my word — take Rich Lowry’s) — it turns out the truth is true. Disbelief will have to give way.

810. Zounds! That is a righteous number. Speaking of numbers: Our goal is to raise $250,000, each and every selfless penny of it sorely needed (twice as much is needed in fact, and then some). Of the selfless friends who in the past few days have joined us at the barricades, some have chosen to express views and encouragements while passing the ammunition. We share such:

Hot diggity dog! I mean come on folks — tell me you disagree with Shane! Or William. Or Ted, Michael, or Tom. You don’t, do you? So try to think of this from our perspective — this is a magazine, true, but also a vital cause, and one under some financial duress (welp, that’s how a millions-costing/still-far-from-over lawsuit can be described). We need your help, literally and sorely. If you can spare $20 or $25 or $50, $100, or $500, or more (a handful of kindly folks have donated a thousand bucks, some even more than that), we’d be thrilled and thankful (deeply!) to receive it. Please contribute here, and for those who prefer to send their generosity via the U.S. Mail, please make your check payable to “National Review” and send it to National Review, ATTN: Webathon, 19 West 44th Street, New York, N.Y. 10036. God love ya!

Excess Deaths from the “Vaccine” Point to a Depopulation Agenda