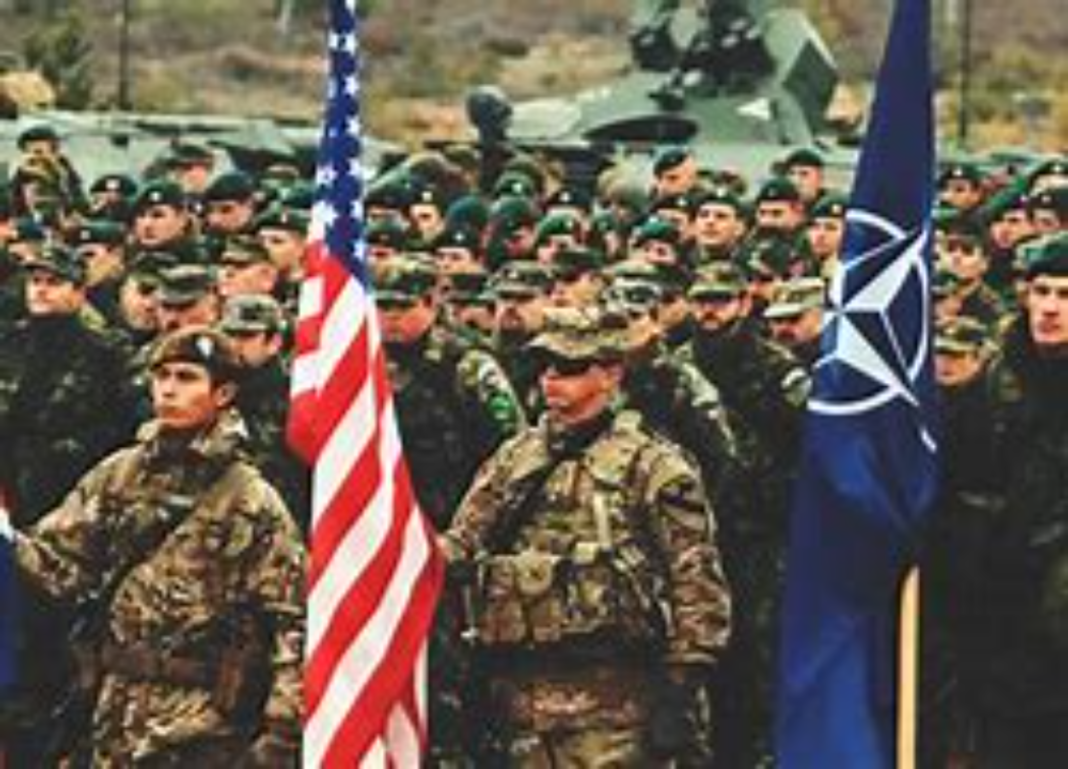 NATO on Wednesday expelled eight members of Russia’s mission to the military alliance, saying that they were secretly working as intelligence officers and cut the size of Moscow’s team able to work at its headquarters.

“We can confirm that we have withdrawn the accreditation of eight members of the Russian Mission to NATO, who were undeclared Russian intelligence officers,” a NATO official said. The official was speaking under customary condition of anonymity and can’t be named in public.

NATO also reduced the number of positions that Russia can accredit people for at the organization down to 10, the official said. No immediate clear explanation was given for the decision.

Relations between NATO and Russia have been increasingly strained, and official talks between them have been limited in recent years.

“NATO’s policy towards Russia remains consistent. We have strengthened our deterrence and defense in response to Russia’s aggressive actions, while at the same time we remain open for a meaningful dialogue,” the official said.

Team Harris is all in to make Kamala the Next President