Roce Today – Politics, Opinions, Gun Rights,Pro-Life and Border Wall
Home Politics NBA fans have been flooding back into arenas during the playoffs. 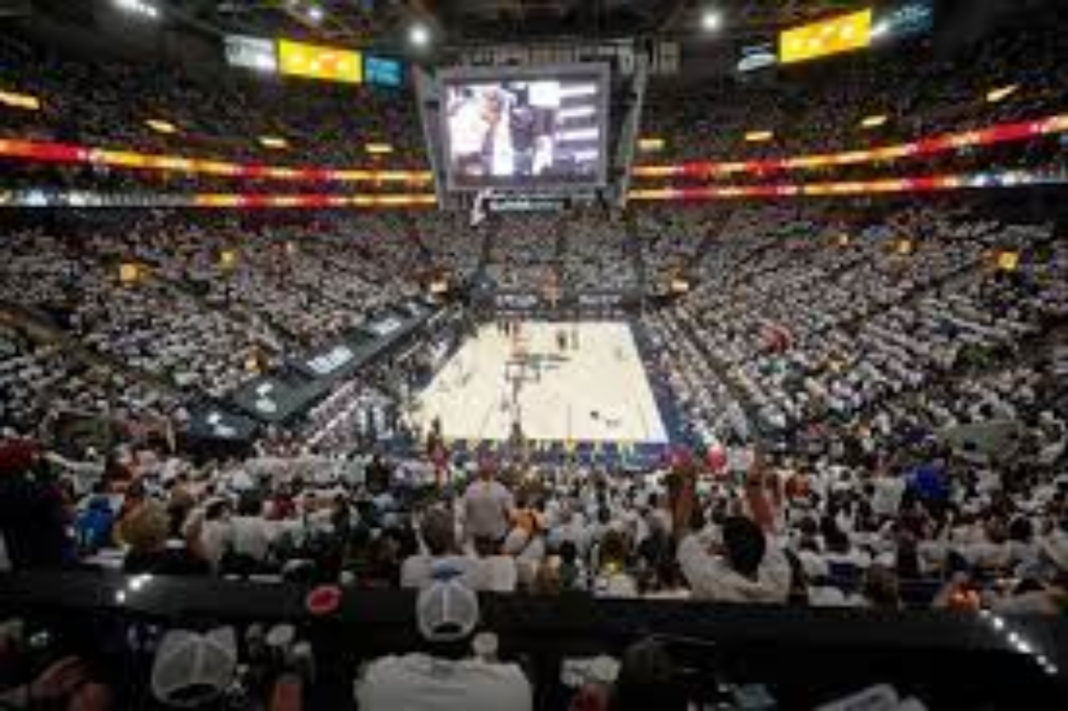 The presence of ticket and merchandise-buying humans, missing for more than a year during the coronavirus pandemic, has been a welcome sight for the cash-strapped league. Players have loved feeding off the excitement of live audiences.

But recently, the excitement has spilled over into bad behavior. There’s been a rash of ugly fan incidents directed at players.

For one night, unity

Tuesday night, actually, provided a moment of unity between NBA players and fans.

In a playoff game between Portland and Denver, Portland star guard Damian Lillard was transcendent. He scored 55 points and hit an NBA record 12 three-point shots. Including one to put the game into overtime, and another to force double overtime.

His performance in the Portland loss brought amazed fans and players together on social media. Brooklyn Nets superstar Kevin Durant captured the mood, tweeting: “… I’m seriously at a loss for words.”

Ironically, it was Lillard, the amazer and unifier, who spoke ominously a couple of days before about what’s been dividing the league. Fans lashing out at players.

“Something’s gonna happen to the wrong person,” Lillard said, and it’s not gonna be good.”

In recent rapid succession, players have been spit on, had popcorn dumped on them, a spectator rushed onto a court and a fan threw a water bottle at Brooklyn’s Kyrie Irving.

And this time, Irving’s teammate Durant was not at a loss for words.

The overwhelming majority of fans do enjoy the game and don’t cause trouble. But what gives with the few who acted out?

A return to normalcy, and more

“I do have two competing hypotheses for us to consider,” said Sam Sommers. He chairs the Psychology department at Tufts University and co-wrote the book “This Is Your Brain on Sports.” “One hypothesis is, honestly, a return to normalcy.”

After 15 months away from sporting events, Sommers says, we’re being reminded of what can happen, and has happened over the years, when you mix the arousal and fervor brought on by competition, fueled sometimes by alcohol.

“We’re also seeing,” Sommers said, “a bit of the pent up energy, angst, whatever we want to term [it], that’s just built up over this lockdown, quarantine period and people not being able to go do what they want in the sporting world. When you think about someone who grows up in a restrictive environment with a lot of rules and regulations and they get out of that household and they just sort of go crazy, and sow their wild oats and maybe we’re seeing some of that too.”

Race also could be part of the problem, especially in the NBA, where most players are black and many fans are white.

The league has a long history of African American players enduring racist taunts. It happened in one of the recent incidents, involving several fans at a Utah Jazz playoff game and the African American parents of Ja Morant, a star player for the opposing Memphis Grizzlies.

Another inescapable fact, Sommers says – all this is happening against the backdrop of a fractured, angry country.

“We’re talking about sports here,” he said, “but we’re not that far removed from some pretty violent and angry and aggressive interactions outside and inside of our U.S. Capitol building, and the discourse at that level is one that’s very charged.”

Free tickets and an apology

In a statement, the NBA said “an enhanced fan code of conduct will be vigorously enforced,” and it includes extra security measures.

The fans involved in the recent incidents have been punished. All were banned from the arenas, and the bottle-thrower in Boston also was arrested.

In Utah, Jazz owner Ryan Smith is providing free tickets and lodging and car service to Ja Morant’s family and a few friends for Wednesday night’s game 5 of the playoff series.