Home Politics NCAA: How Amateurism was used to steal from College athletes 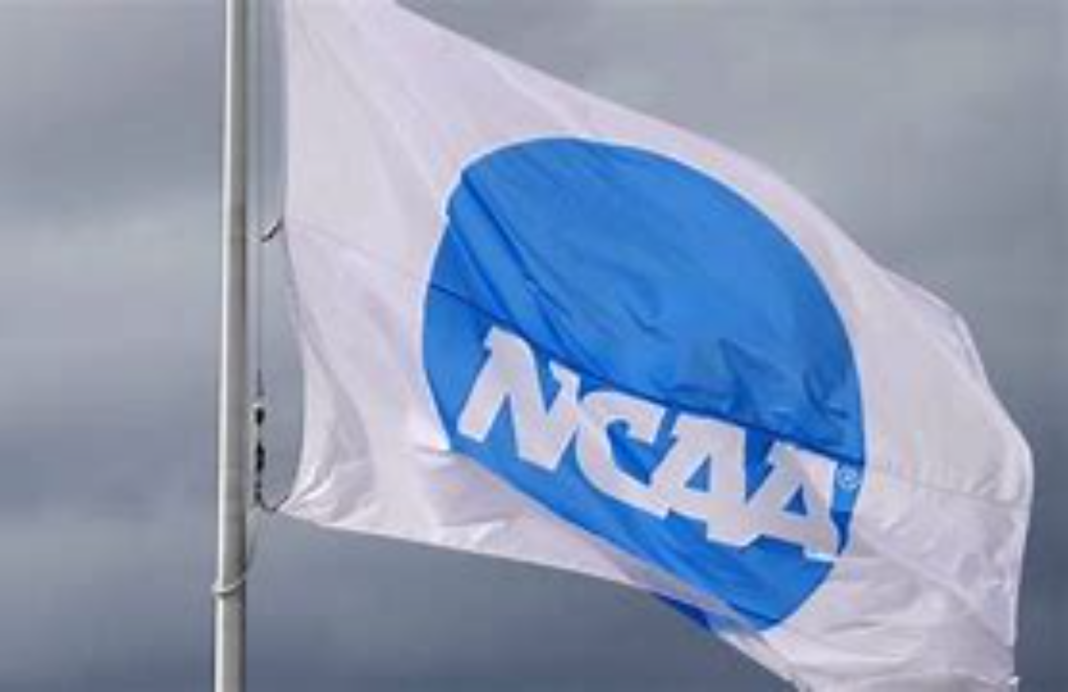 For the better part of a century, the NCAA’s rules about “amateurism” in college sports said that players were forbidden to earn any money, which led to all kinds of evasions to get them to enroll. But things were starting to change even before the Supreme Court’s recent decision that the NCAA was stifling competition in violation of the antitrust laws.

In today’s Martin Center article, David Ridpath and Chris Knoester argue that matters are getting better for student-athletes, and not just with regard to compensation. They write that:

“College athletes, bolstered by public support and favorable court rulings, are insisting on more economic and other freedoms. Contested rights include:

Change started with a few state legislatures, which passed laws to allow players to earn money from their names, images, and likenesses (NIL laws). After a few states did that, others followed suit, understanding that lack of NIL would handicap schools in their state in the competition for top athletes.

Moreover, the authors report, public opinion has turned against the NCAA’s “amateur” rules.

They conclude, “Thus, public opinion, the activities of Congress, athletes’ activism, and continued legal challenges will all play vital roles in shaping the extent to which college athletes’ basic rights are expanded. The future is unclear, but we should know over the next few years how intercollegiate athletics in America will change, specifically with regard to expanding individual rights for the college athlete.”