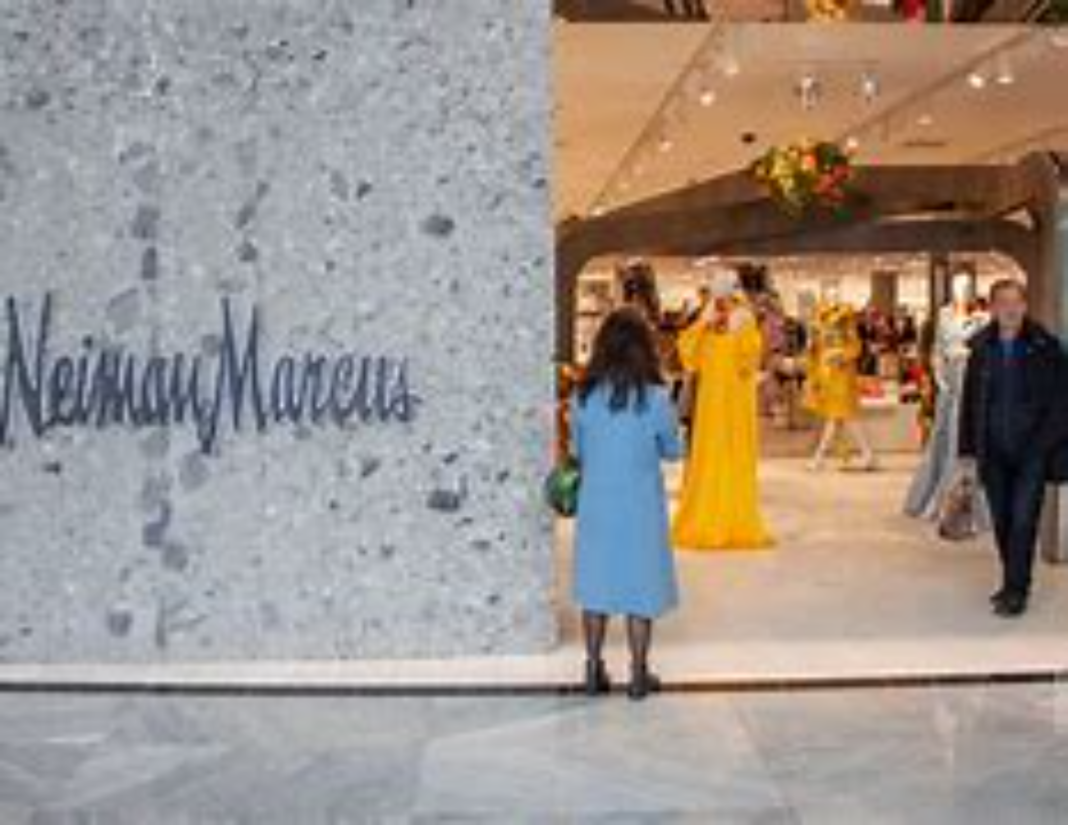 Department store chain Neiman Marcus is sending notifications to millions of its customers telling them their personal data may be exposed.

Neiman Marcus announced in a press release late Thursday that personal information, including names, contact information, payment card numbers, usernames, passwords and security questions, may have been accessed by a hacker during a May 2020 security breach. The company said it was notifying 4.6 million online customers, and said that 3.1 million payment and virtual gift cards were affected, though the vast majority were expired.

“We are working hard to support our customers and answer questions about their online accounts,” Neiman Marcus Chief Executive Officer Geoffroy van Raemdonck said in a statement. “We will continue to take actions to enhance our system security and safeguard information.”

The company is working with cybersecurity firm Mandiant to investigate the hack, according to the press release, and has notified law enforcement.

The hack follows a string of data breaches of major American companies, with T-Mobile experiencing a cyberattack in August that exposed the personal information of 47 million of its customers. Cruise ship line Carnival announced in June that the Social Security numbers, passport numbers, health records and other sensitive information of an unknown number of its customers and employees was compromised in a March hack.

Ransomware attacks have also been on the rise in recent months. Information technology software company Kaseya was attacked in July in a hack that compromised over 1,500 downstream businesses, while meat packer JBS and energy company Colonial Pipeline were hacked earlier in the year.