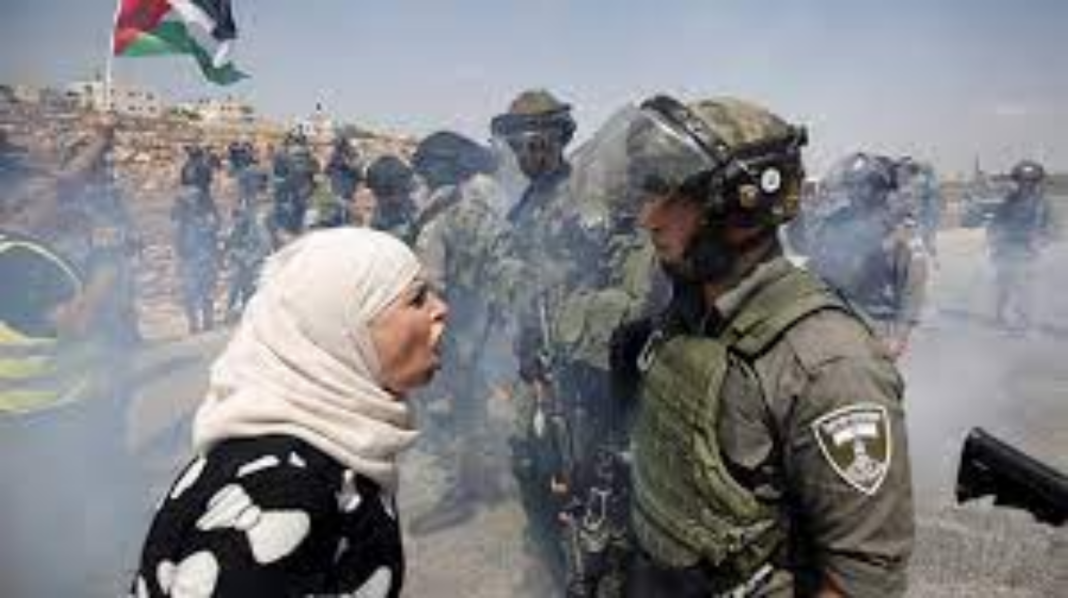 A senior Justice Ministry official rejected the plan out of hand during a meeting and took it off the table, the Walla news site reported, citing an unnamed official with knowledge of the matter.

Israel has never blacked out social media, a step that generally isn’t taken by democracies.

But the defense officials had suggested temporarily blocking such sites, including Facebook, TikTok and Instagram, “out of the understanding that social media was exacerbating everything happening in the country,” according to the source.

“Many of the riots came against the backdrop of calls and initiatives via Facebook and TikTok videos that inflamed tensions even more and gave the rioters inspiration,” the source was quoted as saying by Walla.

At the height of the unrest, some East Jerusalemites uploaded TikTok clips of themselves or others attacking Jewish bystanders, including on the city’s light rail. There were also revenge attacks by Jewish extremists in a number of cities that were filmed and also distributed on social media.

After the motion to block social media was rejected, the government eventually okayed sending massive forces to Jerusalem, Lod and other mixed cities to quell the unprecedented violence, which claimed several lives and caused many injuries and large-scale damage. 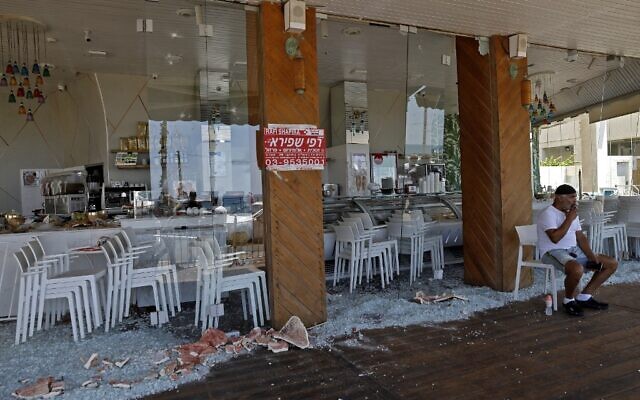 File — An Israeli man sits at a restaurant that was attacked the previous night in Israel’s Mediterranean city of Bat Yam on May 13, 2021 (Gil COHEN-MAGEN / AFP)

The Prime Minister’s Office issued a statement denying the report.

“In complete contrast to what is being claimed, the prime minister didn’t approve blocking Instagram and Facebook in Israel,” the office said in a statement, even though the report didn’t claim the proposal had been approved.

“The prime minister asked to consider ways of dealing with the phenomenon of incitement videos on TikTok, which, according to police and defense officials contributed to the spread of violence,” it added.

Tehilla Shwartz Altshuler of the Israel Democracy Institute told Walla that the proposal was reminiscent of the practices of countries without many freedoms.

“Blocking access to social media is a nondemocratic practice that we know only from [the likes of] Egypt, Turkey and Russia,” Shwartz Altshuler said.

She said blocking Facebook and TikTok wouldn’t have necessarily helped anyway, since the more concrete incitement to violence was posted in private WhatsApp and Telegram groups.

More than 200 Networks of US companies Paralyzed by Ransomware Attack