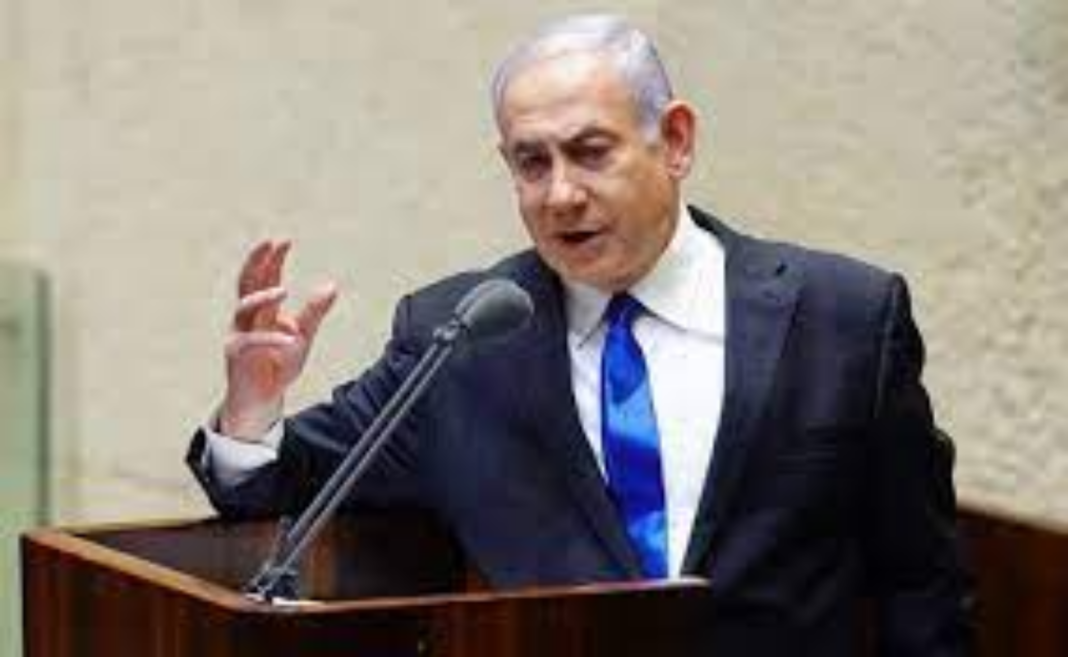 A draft resolution calling for an investigation of Israel’s recent 11-day conflict with Gaza-based Hamas militant group and the events preceding it passed in the Council on Thursday by 24 to 9 votes, with 14 abstentions.

In a series of tweets, Netanyahu stated that the “shameful” decision by the UN body was yet another example of its “blatant anti-Israel obsession.”

Today’s shameful decision is yet another example of the UN Human Rights Council’s blatant anti-Israel obsession.

“Once again, an immoral automatic majority at the Council whitewashes a genocidal terrorist organization that deliberately targets Israeli civilians, while turning Gaza’s civilians into human shields,” he wrote, referring to Hamas.

Israel was “acting legitimately to protect its citizens” during the conflict and an investigation into its actions is a “mockery of international law and encourages terrorists worldwide,” the prime minister insisted.

The Israeli Foreign Ministry also rejected the resolution and pointed out that the Jewish state “cannot and will not cooperate with such an investigation.”

Tensions between Israelis and Palestinians began mounting in April over plans to evict Arab families in East Jerusalem and alleged Israeli police aggression at the iconic Al-Aqsa mosque.

They culminated in an exchange of strikes between Hamas and Israel Defense Forces (IDF), which continued from May 6 to 21. The fighting resulted in 248 people, including 66 children, killed in Gaza and 12 fatalities on the Israeli side, with two of them being children.

In her address earlier on Thursday, UN human rights chief Michelle Bachelet, said that Israeli strikes in densely populated Gaza “may constitute war crimes” if they’re found to be disproportionate and indiscriminate. “We have not seen evidence” that the buildings targeted by the IDF were used by Hamas as Israel claimed, she added.

The actions of Hamas, which the IDF said fired more than 4,300 rockets at Israel, were also a violation of the rules of war, the UN’s High Commissioner stressed.

FBI: US faces the same threat level of terrorism as it...