Home News Biden Administration Never Trumpers who voted for Biden say they will not do it... 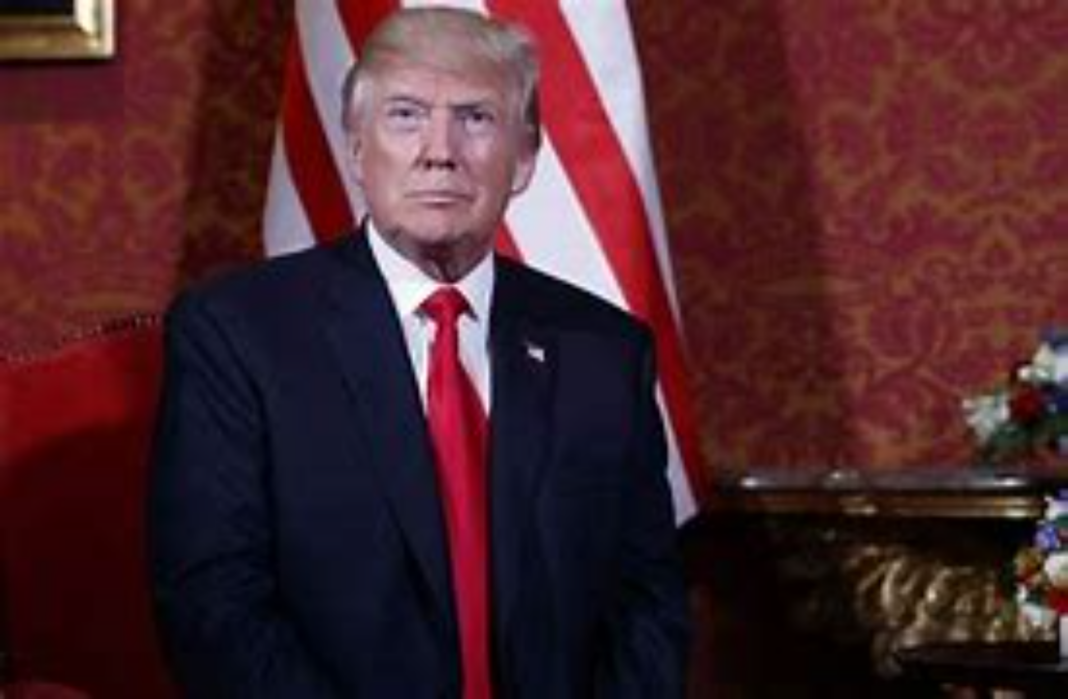 A leftover from yesterday that reminds me of the point Ron Johnson made in the hidden-camera video that’s since gone viral. It’s no mystery why Trump lost Wisconsin, Johnson insisted. There was a small but decisive group of righties who supported the GOP downballot but couldn’t bring themselves to back the president, so they split their tickets and voted for the familiar name-brand Democrat instead.

What did we think would happen to those ticket-splitters once Trump was out of the picture and they had to reckon with Biden on his own terms? They’re not Democrats, they’re anti-Trumpers. Remove Trump from the equation and they’re destined to be queasy about aspects of the Biden agenda, especially the fiasco of how we exited Afghanistan. Kristol’s famously a hawk and presumably socializes in mostly hawkish circles. Go figure that his friends would be down on Biden lately.

This clip is especially useful for distinguishing between what I’d call strong-form and weak-form Never Trumpers. The people whom Kristol describes as souring on Biden are weak-form, those who refused to vote for Trump himself but had no major qualms about seeing the GOP back in power in Congress. The strong-formers, of which Kristol is one, believe the party as a whole has become too morally bankrupt and anti-democratic to be trusted with authority until it reforms. (Which answers Charles Cooke’s question of why Kristol is “somewhat alarmed” by the slide in Biden’s polling even though he abhorred the pullout from Afghanistan.) They’re more “Never Republican” than Never Trump. The prospect of having the GOP restored to a majority alarms them but probably sounds pretty good to Kristol’s buddies.

Skip to exactly halfway through this clip to watch the key bit.

“I’m glad I voted for him, I’m glad it’s not Trump, but I don’t know. I don’t think I can vote for him again. And also, maybe at the congressional level we need to check some of this stuff.” That’s how Kristol summarizes the Never Trump view on Biden that he’s getting from his friends. A healthy political party would look at that and think, “So if we nominate Ron DeSantis in 2024 instead of Trump, we’ll get most of those 2020 Biden Republicans back?” Well … yes, in all likelihood. Unfortunately, the GOP is less a party than a personality cult now and so its choice of nominee depends entirely on Trumpers’ willingness to reject their idol and demand a more electable politician.

I’m not optimistic. And depending upon how badly things go for Biden over the next three years, even Trump could end up clawing back most 2020 Biden Republicans. Biden didn’t win because GOP anti-Trumpers were excited about four years of Democratic governance, he won because a critical mass of them considered him the lesser of two evils vis-a-vis a loose cannon with instincts towards autocracy. With enough misery from COVID and inflation and foreign policy debacles, that calculus might change.

Not a good trend for him or his party:

I wouldn’t call this a great sign for Democrats either, although it serves their immediate purpose of not having a Republican in charge of California:

Dems will take a one-point win if it comes to that in order to keep Larry Elder out of power. But an eight-point advantage on the top-line recall question in a state Biden won by 30 when the electorate knows that a Trumpy talk-radio host is the alternative to Gavin Newsom will cause some panic among Dems over the midterms. And it should.

Still, you can imagine how things turn around for Biden before next fall. Job one is improving the outlook on COVID and that outlook probably will improve by November 2022. Booster shots are going into arms soon and immunity continues to build across the U.S. population every day, in some cases via vaccination and in other cases the old-fashioned way. Unless we get a scary new variant, it’s a cinch that the virus will be less of a threat by this time next year and Biden will take credit for that, fairly or not. Americans grateful for a return to normalcy may brighten on him. An improving COVID picture will also bring an improving economic picture (unless inflation blows everything up), another nudge in Biden and the Dems’ favor. And it’s possible that the spending in the infrastructure bills that are pending in Congress will prove popular with voters.

Finally, there’s the colossal X factor of SCOTUS potentially overruling Roe v. Wade before next fall. If that happens, all bets about turnout disparities between the two parties will be off.

Biden probably hasn’t lost Kristol’s friends irretrievably yet, in other words, but he needs some luck with the virus and on the economy and he can’t sleepwalk into any more Afghanistan debacles. And even he holds onto those voters in 2024, there’s no reason to think they’re going to turn out for downballot Dems in the midterms. For that he’ll need to convert Never Trump swing voters into Never Republican ones. That’s a tall order, although some are trying.