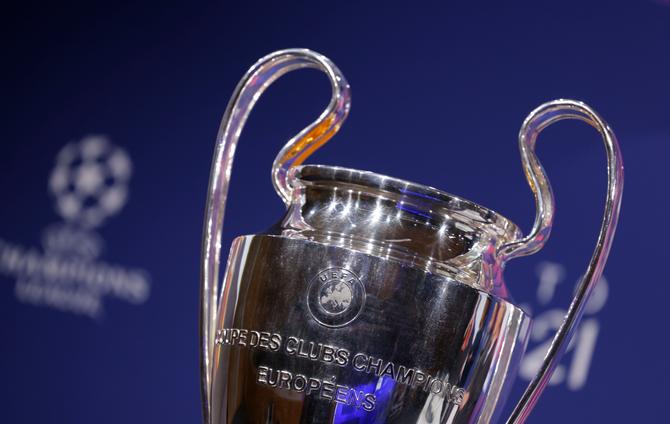 Twelve of Europe’s biggest clubs on Monday said they planned to launch a breakaway Super League, despite the threat of an international ban for them and their players.

The founding clubs will receive “a one-time payment of the order of 3.5 billion euros”.

“Three additional clubs will be invited to join them before the start of the inaugural season which will start as soon as practicable,” added the organisers.

UEFA said earlier Sunday that players from the 12 clubs faced international exile and described it as “a cynical project, a project that is founded on the self-interest of a few clubs”.

However, the 12 insisted the new competition will benefit the game in general.

“By bringing together the world’s greatest clubs and players to play each other throughout the season, the Super League will open a new chapter for European football, ensuring world-class competition and facilities, and increased financial support for the wider football pyramid,” said Joel Glazer, co-chairman of Manchester United and vice-chairman of the Super League.

If the figure of a 3.5 billion euro windfall is confirmed, it will represent a greater revenue than currently generated by UEFA for all of its club competitions — Champions League, Europa League and European Super Cup — which generated 3.2 billion euros in TV revenue in 2018-2019.

According to the promoters, the Super League would operate in the form of a regular season between 20 clubs.

The 15 founders will automatically qualify each year and the other five will be drawn from invitations “through a system based on their performance from the previous season”.

At the end of this first phase starting in August, end of season play-offs would be organised until May to award the trophy.

Games will be staged in midweek.

Monday’s announcement came just hours before UEFA meets in Switzerland to announce its own reforms to the Champions League, with an expansion to 36 teams from 32 and two ‘wildcard’ slots expected to be among the plans.

There would be a minimum of 10 games for each team.

The Super League said they hoped to work with UEFA and FIFA to avoid a civil war in the sport.

“Going forward, the Founding Clubs look forward to holding discussions with UEFA and FIFA to work together in partnership to deliver the best outcomes for the new League and for football as a whole,” they said.

Florentino Perez, the president of Real Madrid and the chairman of the Super League, also insisted that the game as a whole will benefit.

“We will help football at every level and take it to its rightful place in the world,” he said.

“Football is the only global sport in the world with more than four billion fans and our responsibility as big clubs is to respond to their desires.”