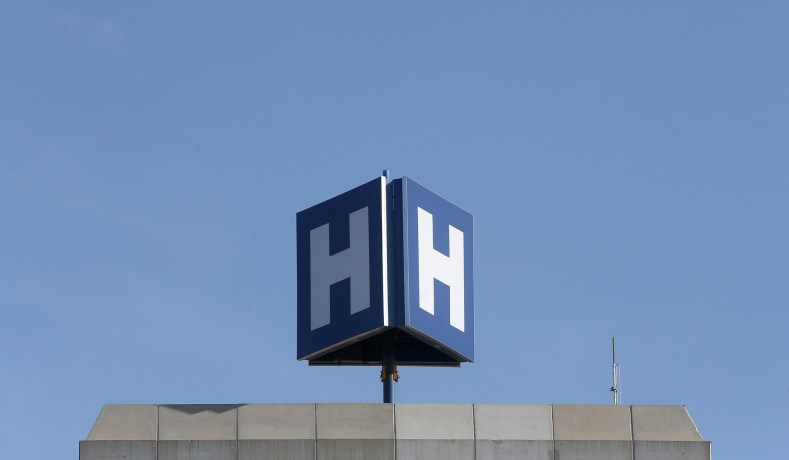 Wokeism has swept through the institutions, and certainly establishment medicine, particularly the New England Journal of Medicine (as I have illustrated here several times). In this week’s example, an article in the “Perspective” section — which almost always reflects the journal’s editorial stance — pushes discrimination in medicine.

The new executive order revokes former President Donald Trump’s September 2020 executive order regarding diversity training. That policy prevented federal agencies and their contractors from holding diversity-and-inclusion training programs based on concepts that the Trump administration considered to represent race-based “stereotyping” or “scapegoating,” such as White privilege and systemic racism.

That description should not have passed rudimentary fact checking. Critical race theory is the opposite of embracing diversity and inclusion. As Christopher Rufo described in the New York Post, it promotes anti-white loathing:

According to a trove of whistleblower documents I’ve reviewed, the training begins with the premise that “virtually all white people contribute to racism” and hold narratives that “don’t support the dismantling of racist institutions.” Therefore, the trainers argue, white federal employees must “struggle to own their racism” and “invest in race-based growth.”

The trainers then ask “white managers” to create “safe spaces,” where black employees can explain “what it means to be black” and to be “seen in their pain.” White staffers are instructed to keep silent and to “sit in the discomfort” of their racism. If any conflicts arise, the trainers ­insist that whites “don’t get to decide when someone is being too emotional, too rash [or] too mean.” Whites are told they can’t protest if a person of color “responds to their oppression in a way [they] don’t like.”

I am not the first to note that critical-race theory is more akin to the Chinese Cultural Revolution indoctrination than it is to appropriate diversity training.

Next, Aggarwal advocates for blatant discrimination in healthcare (my emphasis):

Biden’s executive order puts forth a definition of equity that could be seen as somewhat self-contradictory. According to the order, equity refers to “the consistent and systematic fair, just, and impartial treatment of all individuals, including individuals who belong to underserved communities that have been denied such treatment, such as Black, Latino, and Indigenous and Native American persons, Asian Americans and Pacific Islanders and other persons of color; members of religious minorities; lesbian, gay, bisexual, transgender, and queer (LGBTQ+) persons; persons with disabilities; persons who live in rural areas; and persons otherwise adversely affected by persistent poverty or inequality.”

The first part of this definition emphasizes equality for all people, whereas the second part calls attention to specific underserved groups.

Those concepts are not — or, at least should not be — in conflict. But that is precisely where Aggarwal goes:

To promote equity, the Biden administration should distribute resources differentially in order to benefit groups that are persistently disadvantaged.

That would be to pit some of us against others of us, which is no way to run a health-care system.

The rest of the column is filled with calls for continual data collection on every conceivable racial, ethnic, sex, and gender “variable” among patients–no binary allowed!–and almost impenetrable Progressive jargon. For example:

This obsession with differences — ever more thinly sliced — isn’t healthy. People are people, and should be treated equally as such. No “favored” and “disfavored” allowed.

Establishment medicine can’t have it both ways. It can’t decry the ongoing loss of trust in organized medicine on one hand, and then explicitly promote discrimination against huge swaths of patients on the other. Unjust treatment of some cannot be cured by inflicting injustice on others. That is a prescription for tearing the country apart.

Over 400,000 Migrants to cross the Border this Month

Joe Biden Is Driving Republicans Crazy By Being So Positive And...