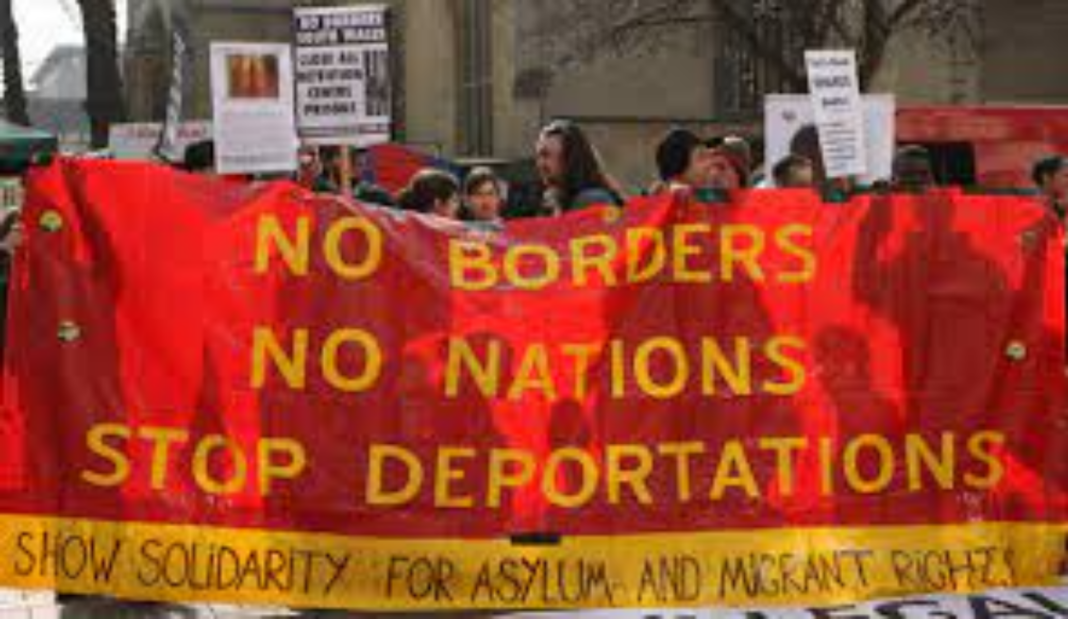 I always say that if you want to see what will go terribly wrong in the country, read the professional journals. Radicalism. Woke perspectives. Transgender ideology. Critical Race Theory in health care. Socialized medicine. “Nature rights” advocacy. It’s all there in the world’s foremost professional publications, along with advocacy for policies reflecting those views.

That matters because the people who write for and publish these journals are part of the ruling elite who exert tremendous influence on legislation, executive decision making at federal and state levels, court rulings, business practices, etc..

The radicalization of the intellegentsia is a major factor in the hard-left shift we see in political advocacy and policy. In the latest example, the New England Journal of Medicine offers an article advocating for open borders for illegal alien children and their families. Literally. From, “When Undoing is Not Enough,” (the “undoing” refers to Trump border polices–which the authors claim was legal “torture,” and the goal is to reduce “trauma.”):

First, under the Biden administration’s leadership, the United States could minimize the amount of time that migrants spend in Mexico and in detention. We believe that unaccompanied children, pregnant women, and families should never have to wait to cross the border.

That would sure slow the flow, wouldn’t it? But not just “children:”

Second, the Biden administration could carefully consider the unintended consequences of allowing children, but not entire families, to enter the United States. This policy forces parents to choose between prolonging their children’s exposure to life-threatening trauma in Mexico and sending them into the United States unaccompanied.

And to sweeten the pot, free health care for all!

Third, it could provide access to high-quality and timely health, mental health, and dental care — on par with the care provided to U.S. citizens — for all immigrant children and families.

And, after opening the door, inviting them in, paying for their medical care, let them have every benefit of citizenship short of voting:

These polices would create a stampede from around the world to get here and walk on in –exponentially higher than the current crisis. And the cost! It would cause our own systems to crumble.

It is also worth mentioning that the authors never get around to discussing the tremendous danger that would be faced by children and families from around the world in their desperate attempts to make it into the U.S.A. Human trafficking would become a growth industry, with associated predation and exploitation of the weak. Somehow, the authors never get around to worrying about that.

The best explanation for such advocacy is that elites no longer believe in national sovereignty. “We are the world,” and all that. What better way to accomplish the deconstruction of a nation and promote equity — which means equal outcomes for all, i.e., a rush to the lowest common denominator — than by erasing our borders?