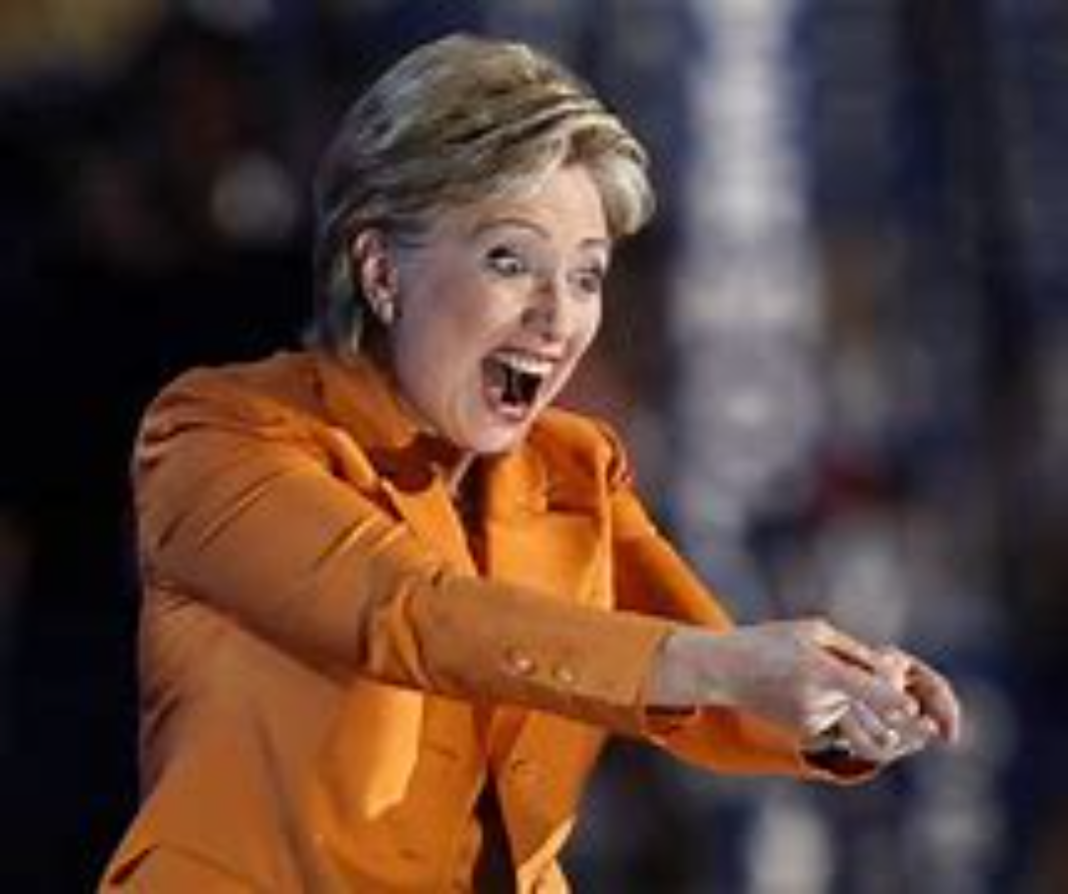 During their discussion, Sarnoff told Shannon Bream that Bill Clinton flew on the Lolita Express 27 times.

Then she dropped this BOMB!…
Sarnoff said that ALMOST EVERY TIME that Clinton was on the plane via the pilot logs there were underage girls on the plane.

Conchita said Clinton refused her request for an interview.

Conchita Sarnoff: I know from the pilot logs. And these were pilot logs that were written by different pilots at different times, that Clinton went, he was a guest of Epstein 27 times… Many times Clinton had his Secret Service with him and many he did not. Almost every time Clinton’s name is on the pilot log, there are underage girls.

She also said BILL CLINTON IS LYING about his limited contact with Jeffrey Epstein.

But Bill was not alone.

A report at the Daily Mail later revealed that Hillary Clinton accompanied her husband to Epstein’s ranch in the New Mexico desert several times and even Chelsea Clinton joined them.

And now a former victim revealed that the New Mexico ranch had computer rooms the size of houses to spy on the guests.

JEFFREY Epstein’s notorious Zorro Ranch had three computer rooms “the size of houses” to spy on famous guests including Prince Andrew, one of the pedophile’s victims has claimed.

Epstein reportedly had the warped idea of using the ranch for inseminating women with his sperm with the aim of creating a ‘master race’.

The plans, obtained by The Sun, reveal a huge underground floor, around 8,000 sq ft in size, which includes exercise, massage and jacuzzi rooms, later transformed into a pool area.

Farmer claims the rooms, usually for a boiler and electrics, were packed with Epstein and alleged accomplice Ghislaine Maxwell’s computers and video equipment for his spying network.

Ghislaine Maxwell is likely not sleeping easy these days.

The U.S. has rejoined the Paris climate accord, and it’s going...

Taliban: September 11 is the deadline for Biden to Withdraw All...