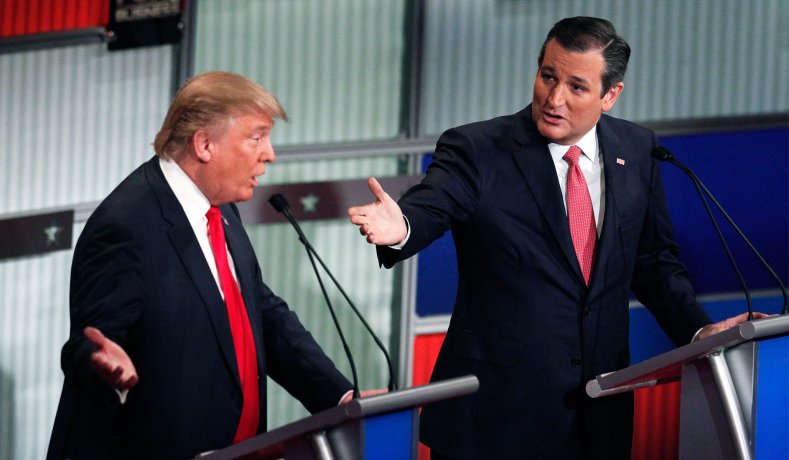 I come to correct The New York Review of Books, not to dunk on Ted Cruz, but he’s in the story and hard to avoid. After the glut of commentary on his most recent political error, his Cancún escapade, you may have Cruz fatigue. Your forbearance, please.

Here’s the error committed by the NYR. In the first paragraph of “The Party of Lincoln Ignores His Warning against Mobocracy,” Sarah Churchwell writes:

“Abraham Lincoln, the first Republican president, signed the Emancipation Proclamation,” Senator Ted Cruz declaimed at the Republican National Convention in 2016, as a prelude to endorsing for president a man whom he had once called a “sniveling coward” and “pathological liar,” a man who had insulted Cruz’s wife and accused his father of conspiring to assassinate President John F. Kennedy.

No. Cruz at the convention withheld his endorsement of the party’s nominee for president. “Vote your conscience,” the runner-up of the primary season said toward the end of his speech, eliciting boos from the floor. His staff had circulated the text beforehand. Delegates had known what was coming, a pointed omission of Trump’s name in the money sentence, coupled with an insinuation that in their hearts they knew he was wrong.

Adding mystery to Churchwell’s mischaracterization of the speech is the link that she or her editors added on the word “declaimed.” Click on it for ABC’s transcript of Cruz’s speech. A video of him at the podium is embedded near the top of the page. “Ted Cruz falls short of endorsing Donald Trump for president,” the caption reads. You can’t miss it.

Cruz relented and endorsed Trump in September of that year. He has worked overtime to redeem himself in the eyes of the Trump base since then. So you may have forgotten — Churchwell and her editors did — that for a few months he had established himself as the leading voice of the anti-Trump faction of the Republican Party.

It’s history worth remembering, though, for the sake of understanding the party’s current moment in a wider context, I say in the spirit not of gotcha but of constructive correction. Journalism is the first draft of history. And while the sentence in question does wander off in a wrong direction, it has the virtue of beginning with “Abraham Lincoln” and ending with “John F. Kennedy.” Call it legend if you like, the notion that certain points of resemblance between their biographies are significant. But the legend has a life of its own. American history is big. It’s okay to let your right brain roam it.