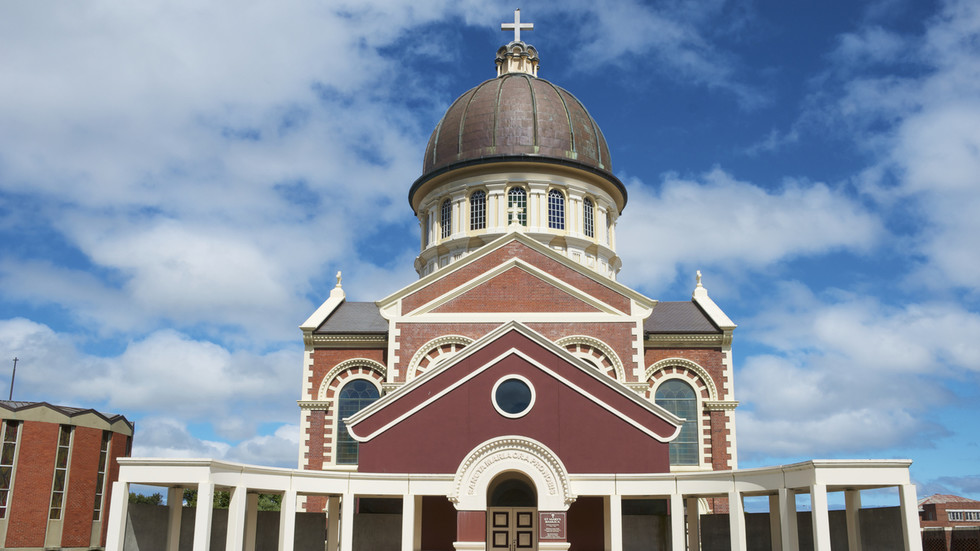 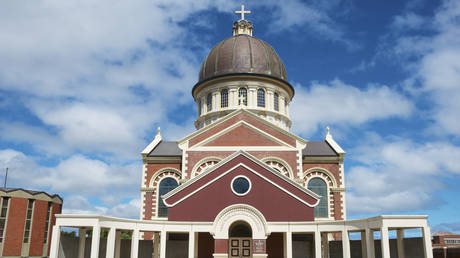 New Zealand’s Catholic Church issued an apology on Friday to people who suffered abuse in faith-based institutions, admitting the “systems and culture” failed to protect them, and declaring that the religious body “must change.”

The formal apology, delivered by Cardinal John Dew, the Archbishop of Wellington and Metropolitan of New Zealand, was made at the country’s Royal Commission into Abuse in Care.

“Recognising the importance of this moment, I apologise to you, on behalf of the bishops and congregational leaders of the Catholic Church,” Dew said in a statement.

During his testimony, Dew did not outline what steps the Catholic Church is planning to take in New Zealand to address the “harm” that was caused or ensure that similar abuse cannot occur in the future.

The Royal Commission of Inquiry into Abuse in Care was launched in 2018, investigating “what happened to children, young people and vulnerable adults in state care and in the care of faith-based institutions.”

Previously, the commission has found that up to 256,000 young people between the 1960s and early 2000s, almost 40% of those in care during the period, were physically and/or sexually abused.

The initial report from the commission was described as a “difficult read” by New Zealand minister Chris Hipkins, as it outlined in detail accounts by survivors of abuse, examining evidence and research to allow the government to improve the country’s care services.