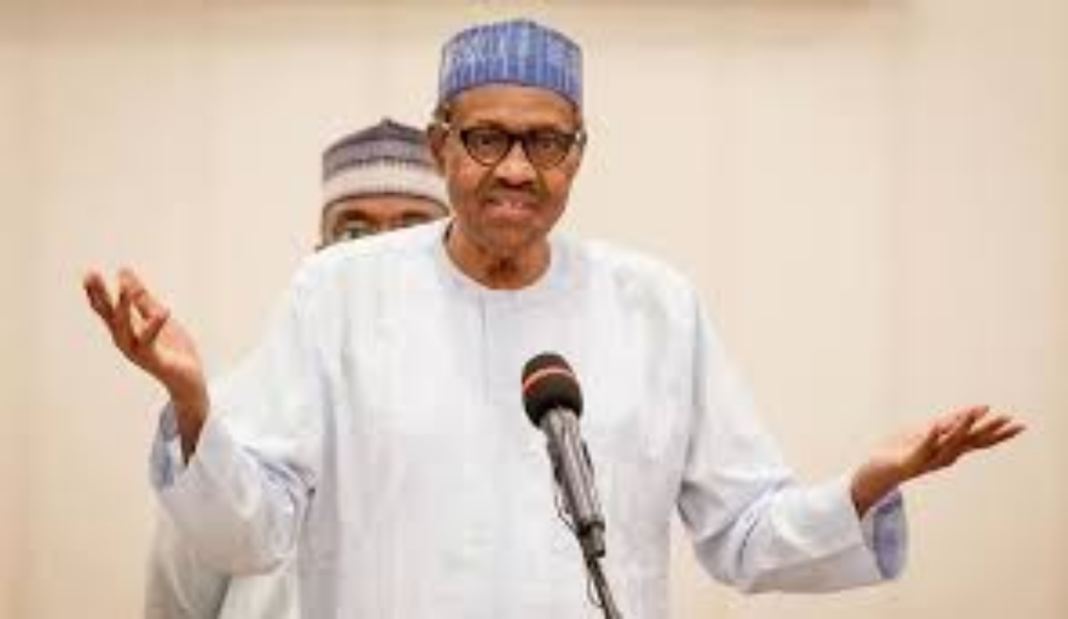 MOSCOW (Sputnik) – Nigerian President Muhammadu Buhari has expressed disappointment regarding the recent removal of his post by Twitter, saying that the company’s censorship policy failed to understand the acute issues the country has to deal with.

“The removal of President Buhari’s tweet was disappointing. The censoring seemed based on a misunderstanding of the challenges Nigeria faces today”, Buhari wrote on Facebook late on Saturday.

He also noted that the suspension of Twitter in the country was a reciprocal measure to “misinformation and fake news spread” via the platform rather than the deletion of his post, which threatened separatist group —Indigenous People of Biafra — in the southeast of the country who had been attacking government offices.

In the deleted tweet Buhari referred to the 1967-70 Nigerian Civil War and threatened to treat “those misbehaving today” in “the language they will understand”.

Following the suspension of Twitter in Nigeria, the diplomatic missions of the EU, the UK, the US, Canada, and Ireland jointly expressed regret over the government’s decision.

“The diplomatic missions of Canada, the European Union (Delegation to Nigeria), the Republic of Ireland, the United Kingdom, and the United States of America convey our disappointment over the Government of Nigeria’s announcement suspending #Twitter”, the statement read.

It noted that the measure of the government restricts access to information, which is particularly necessary at the time of the COVID-19 crisis when Nigeria needs “inclusive dialogue”.