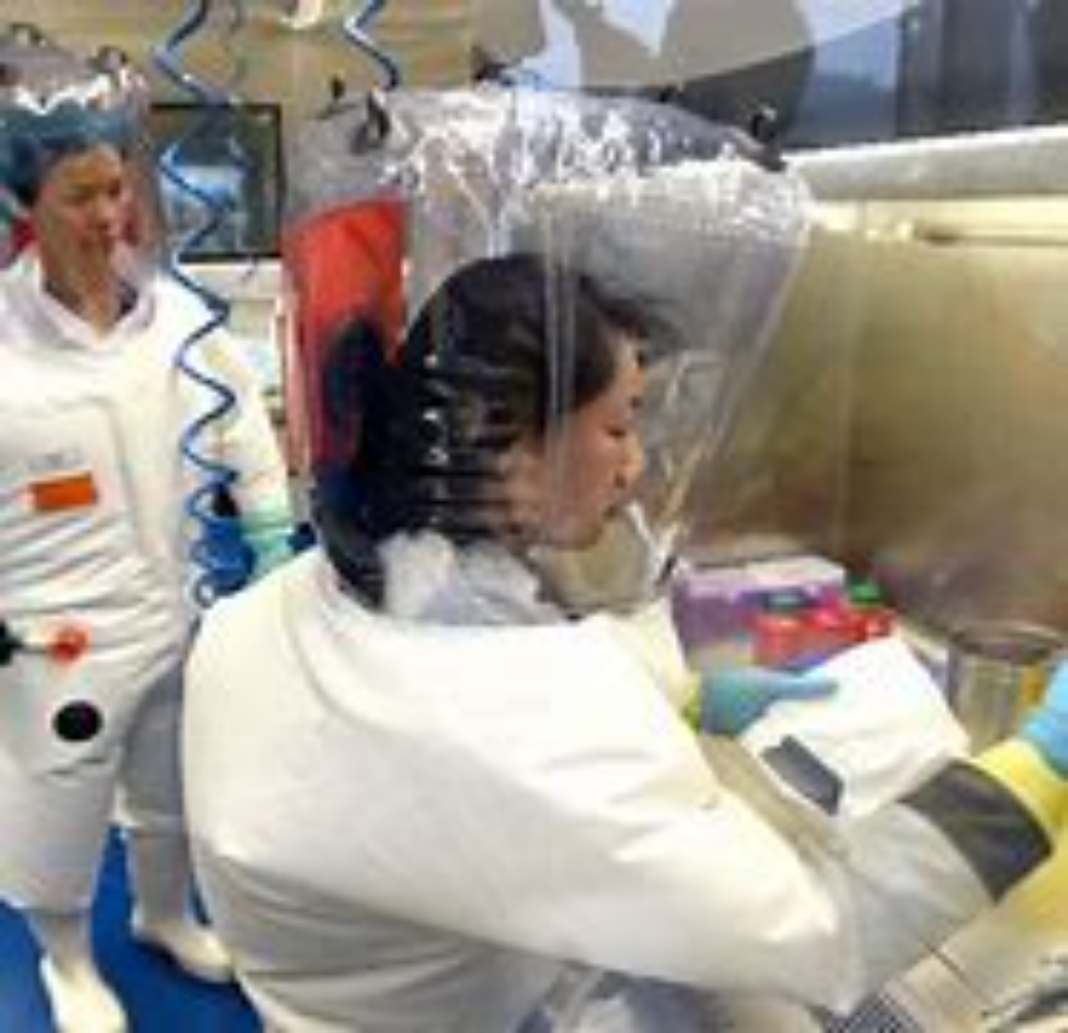 The National Institutes of Health has doled out nearly $46 million in taxpayer funds to 100 Chinese institutions in the form of subgrants since 2011 to conduct research into infectious diseases, drug addiction, mental health, and other scientific fields, according to a Daily Caller News Foundation analysis of federal spending data.

The National Institutes of Health’s ongoing funding of Chinese research institutions comes amid growing bipartisan concern in Washington over the fact that U.S. taxpayers foot the bill for research in a communist country that has violated international health regulations, stonewalled a proper investigation into the origins of COVID-19, and may be in violation of the Biological Weapons Convention.

One of the subgrants funded by the National Institute of Allergy and Infectious Diseases, which involved the transfer of $428,000 to a Chinese government-owned institution in 2020 to conduct research into emerging mosquito and tick-based infections, states unequivocally that the U.S. will receive the research, funded in part by U.S. taxpayers, only upon approval by Chinese government authorities.

“Following testing for common pathogens, and then, after approval by the relevant authorities of the Chinese government, a subset of samples will be sent to Washington University in St. Louis for further analysis,” the subgrant description to the Chinese National Institute for Viral Disease Control and Prevention reads.

The National Institutes of Health did not respond to a request for comment.

Another National Institute of Allergy and Infectious Diseases-funded project provided $600,000 in subgrants to the Wuhan Institute of Virology prior to the COVID-19 pandemic to conduct research that involved the genetic modification of bat-based coronaviruses.

A House Energy and Commerce Committee aide told The Daily Caller News Foundation that the panel’s investigation shows that USAspending subaward data is incomplete and underreported, meaning the National Institutes of Health’s funding of Chinese institutions could be higher than available reporting currently shows.

Fauci has defended his agency’s funding of the Wuhan lab amid growing concern that it could be linked to the COVID-19 outbreak, saying it would have been “negligent” for his agency not to do so.

“We have always been very careful. And, looking forward, we will continue to be very careful in what we do,” Fauci said when asked Sunday by CNN’s Jake Tapper if his agency will continue to collaborate with Chinese institutions in light of China’s resistance to a transparent investigation into the origins of COVID-19.

Fauci has vehemently rejected accusations from some in the scientific community and Republican lawmakers that his agency funded risky gain-of-function experiments at the Wuhan lab, a form of research that involves the deliberate modification of dangerous pathogens to make them more infectious toward humans.

A growing cadre of lawmakers on both sides of the aisle has expressed concern over the possibility that the U.S. is funding scientific research in China that could lead to its own demise.

The State Department issued a fact sheet in May 2020, while Donald Trump was president, revealing that the Chinese Communist Party has engaged in a national strategy of “military-Civil Fusion” intended to eliminate barriers between civilian research and the Chinese military “in order to achieve military dominance.”

“In a clandestine and non-transparent manner, the CCP is acquiring the intellectual property, key research, and technological advancements of the world’s citizens, researchers, scholars, and private industry in order to advance military aims,” the fact sheet stated. “Joint research institutions, academia, and private firms are all being exploited to build the [People’s Liberation Army’s] future military systems—often without their knowledge or consent.”

“U.S. taxpayer funding should not support any collaboration with [People’s Republic of China] entities that pose health, economic or security risks for the United States,” the four senators wrote. “The PRC has demonstrated lax biosecurity standards, violated the International Health Regulations (2005), attempted to steal intellectual property related to COVID-19 vaccines, and may be in violation of the Biological Weapons Convention.”

“The United States should not be partnering with or funding any country that exhibits these risk factors,” the senators wrote.