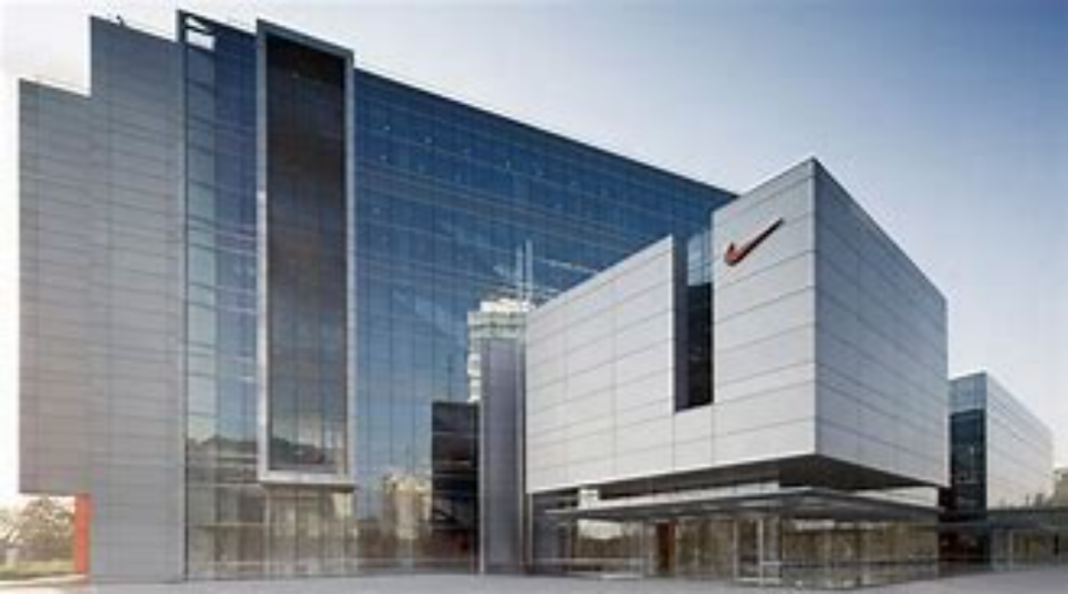 Chinese consumer support in response to the alleged human-rights issues in Xinjiang region has boosted at least one local sneaker maker by some 250 percent since the controversy was escalated in late March. A Bloomberg gauge of Hong Kong-listed apparel and retail stocks touched the highest level since 2015.

Rising geopolitical tensions over accusations of forced labor in Xinjiang have become a serious threat for global companies trying to operate in China. Firms like Anta Sports Products Ltd. and Li Ning Co., which have supported using materials from the contentious far west region, have gained market share as the Chinese switch away from foreign brands expressing concern.

“There is definitely some bitter aftertaste among Chinese consumers since the Xinjiang cotton boycott,” said Catherine Lim, a senior analyst with Bloomberg Intelligence. The issue has helped raise the profile of homegrown brands like Anta and Li Ning,” she added.

While Nike shares posted better-than-expected results recently as sporting events and consumer spending ramp back up, the $250 billion US juggernaut is still struggling in China, where sales of western brands have cooled. The shift in local preference to Chinese products may get a further push in the runup to the Beijing 2022 Winter Olympics, for which Anta will be an official supplier.

“The sentiment to buy homegrown brands will continue,” said Steven Leung, executive director at UOB Kay Hian (Hong Kong) Ltd. “In the short-term, the stock prices of Li Ning and Anta will continue to rise.”

Anta, which owns rights to the Fila brand in the region, has climbed to a series of record highs, pushing its market value to over $60 billion. Li Ning, a company founded by a gold-medal winning Olympic gymnast, has seen its shares jump more than 84 percent since end March.

The gains for smaller rivals have been even more eye-popping, with 361 Degrees International Ltd. jumping 91 percent and Xtep International Holdings Ltd. surging 248 percent in the same period.

Shares of Xtep jumped as much as 9.3 percent to a record high Wednesday, while Li Ning climbed as much as 5.8 percent, 361 Degrees 5.4 percent and Anta 2.3 percent. The stocks were probably rising on positive sentiment ahead of Anta’s Investor Day on Thursday, according to Edward Lui, an analyst at Bocom International.

UOB Kay Hian’s Leung warned that the picture may change after the announcement of first-half earnings, as investors may seek cheaper shares with some Chinese sportswear stocks looking expensive. Li Ning is trading at 55 times estimated earnings for the next 12 months, while Anta is at 44 times. Nike and Adidas trade at around 35 times.