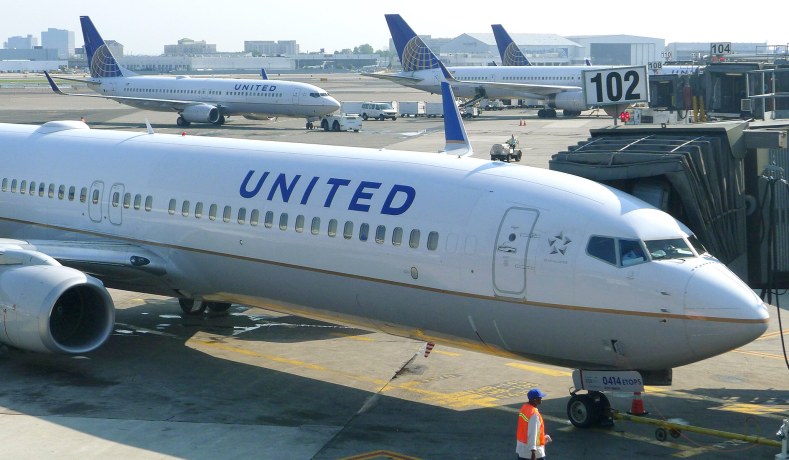 The Biden administration is considering a worrisome expansion of the No Fly List, which prevents people who show up on the government’s pre-crime profiling lists from boarding planes.

Politico reports there have “been discussions about putting suspected domestic violent extremists — a category that includes white supremacists — on the FBI’s No Fly List.” In today’s “woke” culture, almost anyone can be accused of being a “white supremacist.”

The “No Fly List” keeps people off of U.S. airlines and airlines coming to the U.S. without having been convicted or even charged with a crime.

It’s a secret list that doesn’t allow people to find out how they got on it or challenge the evidence used to put them on it. Legally, there is very little recourse, and when challenged, the government hides behind national-security rationales.

But mistakes are made. People get on the list accidentally (an FBI agent might check a wrong box on the form or think someone with a certain name is actually someone else with a similar name). There have even been cases of malicious treatment where people are put on the list if, for example, they decline to cooperate in an investigation.

Gary Leff, author of the View from the Wing travel blog, says:

Denying the freedom of travel, without trial, is precisely the mob rule outside of the rule of law that we’re supposed to be pushing back on after the events of January 6th. Having the government ban travel on all airlines without judicial review is frightening in a democracy.”  He says it is disturbing that the “War on Terror” tools “that Democrats criticized when they were introduced by President Bush are now being deployed on American citizens.