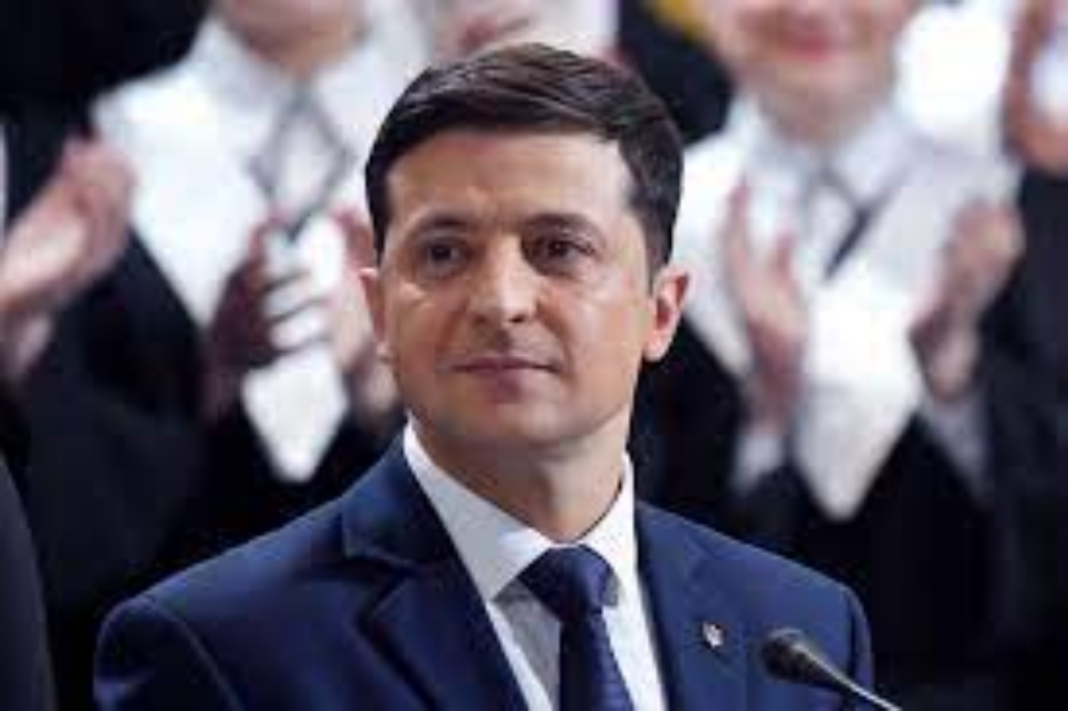 “Our view going into this trip is that actions speak louder than words,” Jake Sullivan said this morning, speaking about Joe Biden’s upcoming swing through Europe. The national-security adviser explained that the administration’s work to guide the country out of the pandemic would show U.S. allies, and the rest of the world, that Washington is ready to lead. He was answering an obsequiously posed question about how Biden would turn the page on his predecessor’s infamously adversarial relationship with his European counterparts.

But if the administration were truly interested in showing America’s global partners that they matter, it would drop its half-hearted approach to dealing with the Nord Stream 2 pipeline.

Last month, the State Department announced that congressionally mandated sanctions targeting the Russian energy project should apply to the project’s corporate shell and Matthias Warnig, the German Kremlin ally who serves as its CEO — but that it opted to waive them, citing America’s national interest.

The Ukrainian government was blindsided, President Volodymyr Zelensky told Axios yesterday, adding that he learned of the decision from media reports (the State Department claimed that it had notified Ukrainian officials in advance). He said his anger at the Biden administration’s reluctance to use all of the tools at its disposal to kill the project has turned into disappointment. “It is not very understandable . . . that the bullets to this weapon can possibly be provided by such a great country as the United States.”

That weapon — Nord Stream 2 — will give the Kremlin more leverage with which to coerce Ukraine by rerouting gas from pipelines that would normally pass through the country, and thus incur Kiev’s transit fees. The U.S. could stop it by sanctioning the European companies involved in its construction — but this would require the Biden administration to target German companies working on it. Time is running out:  With the completion last week of the first line of Nord Stream 2, Russian president Vladimir Putin said Ukraine must “show good faith” if Russian gas is to continue to pass through Ukraine to Europe.

By not taking a more aggressive stance against the pipeline — which is supported by the government of Germany, where it ends — the administration is throwing an embattled ally to the wolves. In recent months, Russian military pressure on Ukraine has grown, with Moscow positioning some tens of thousands of troops and an array of military equipment on the two countries’ border.

But top Biden officials claim there’s a method. Appearing before the House Foreign Affairs Committee this afternoon, Secretary of State Antony Blinken said the pipeline’s completion is a “fait accompli,” that the sanctions wouldn’t have made a difference, and that angering the Merkel government would not have been worth the trouble. Other opponents of U.S. sanctions to target German entities and individuals involved in the project say that coddling Berlin is worth it in the long run, if only as a way to prevent it from maintaining too dovish a stance toward China.

Ukraine’s president, understandably, disagrees: “How many Ukrainian lives does the relationship between the United States and Germany cost?

Disturbingly many, it seems. What the simplistic campaign-trail rhetoric and media narrative about supporting U.S. allies alienated by Donald Trump omitted was that policy-makers face difficult decisions about how best to back those allies. The former president certainly went out of his way to spurn close allies and embrace, at least rhetorically, dictators such as Putin. In practice, however, his administration’s sanctions temporarily halted construction of Nord Stream 2, sending the right message about Washington’s zero tolerance for Moscow’s antics — and undermining Blinken’s assertions that it can’t be stopped.

Meanwhile, when Biden meets Putin in Geneva at the end of his trip next week, he’ll have done so without first having met directly with his Ukrainian counterpart. Between supporting an ally besieged by an authoritarian threat and cozying up to a disengaged partner that’s soft-pedaled its criticism of Moscow and Beijing, the president has chosen to shore up America’s relationship with the latter, as Zelensky pointed out. Putin knows this, too.