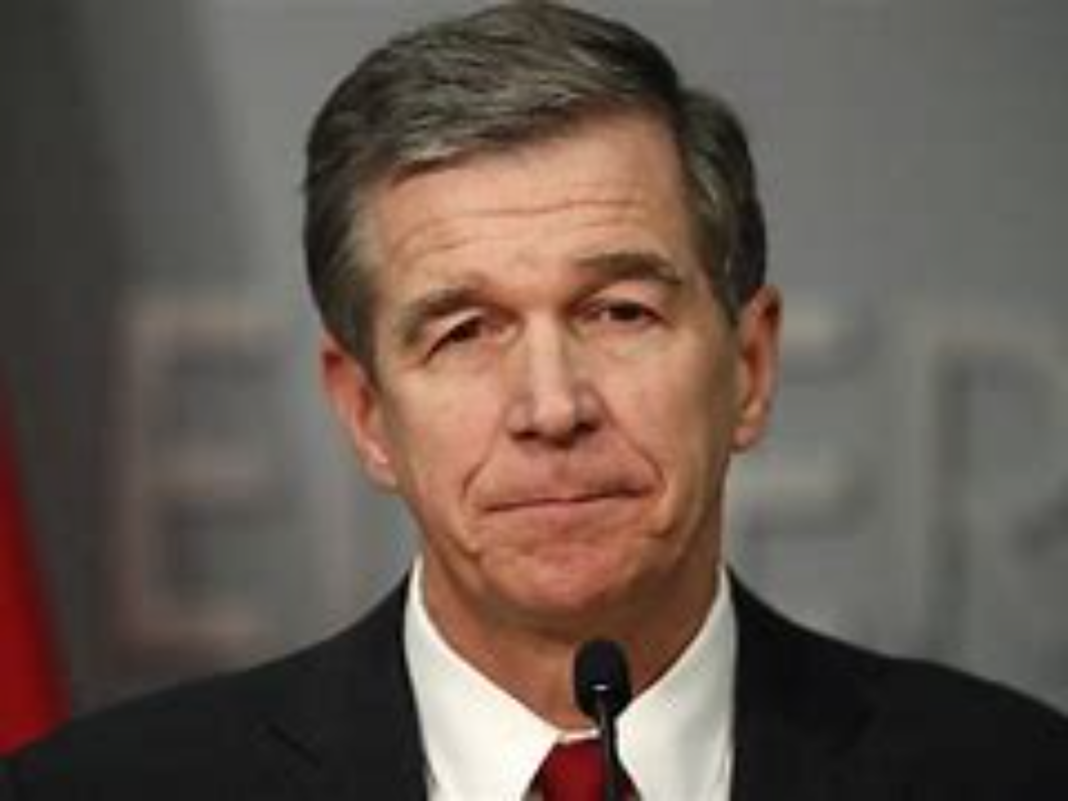 One week ago, the North Carolina General Assembly passed a law banning selective abortion, which prohibits physicians from performing an abortion that they know is being sought on the basis of the unborn child’s racial makeup, sex, or Down-syndrome diagnosis.

Since its passage, the law has been awaiting the signature of Democratic governor Roy Cooper, who is widely expected to veto the measure. Under North Carolina law, if Cooper neither vetoes nor signs the bill within ten days, it will become law. But according to a spokesperson, Cooper “has concerns about putting government in the exam room between a woman and her doctor.”

The bill makes North Carolina one of several states that has banned or attempted to ban abortions chosen on the basis of a child’s sex, race, or disability. Earlier this year, both Arizona and South Dakota enacted laws to prohibit abortions knowingly performed after a Down-syndrome diagnosis, and a few states already have similar policies on the books.

But unsurprisingly, abortion-rights groups and abortion providers oppose these types of pro-life regulations, and thus far, several courts have agreed with them in their legal challenges. A few years back, the Seventh Circuit Court of Appeals blocked an Indiana law that prohibited abortions chosen based on the sex, race, or disability of the unborn child. And in recent months, two separate three-judge panels of the Eighth Circuit struck down similar laws in both Arkansas and Missouri.

But as I noted in a piece on the homepage last week, the Sixth Circuit has upheld an Ohio ban on selective abortions, creating a circuit-court split on the question of whether existing abortion jurisprudence allows states to protect unborn children from eugenic discrimination. It’s an essential question, one that the Supreme Court might inadvertently settle in Dobbs, and one that deserves an answer of its own.