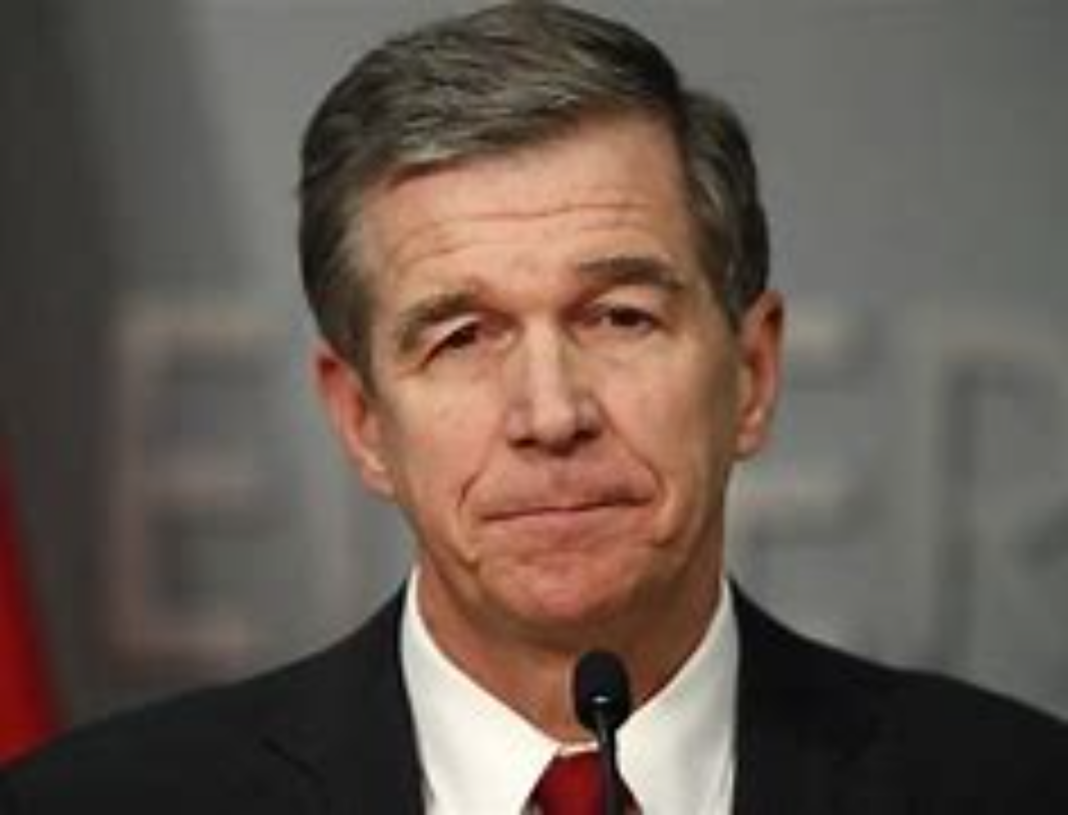 Last week, North Carolina governor Roy Cooper vetoed a bill that would have prohibited doctors from knowingly performing selective abortions chosen due to the race, sex, or disability of the unborn child.

Cooper, a Democrat who was widely expected to veto the legislation, claimed in a statement announcing his veto that the bill is unconstitutional and damaging.

“This bill gives the government control over what happens and what is said in the exam room between a woman and her doctor at a time she faces one of the most difficult decisions of her life,” Cooper asserted, adding that the legislation would “damage the doctor-patient relationship with an unprecedented government intrusion.”

The bill, H.B. 453, passed in the North Carolina State Senate earlier last month on a party-line vote and in the State House of of Representatives by a larger margin, with the support of several Democratic legislators.

North Carolina’s General Assembly is one of several state legislatures across the country that has been working to pass a ban on selective abortions. Earlier this year, both South Dakota and Arizona enacted bans on abortions chosen due to an unborn child’s Down-syndrome diagnosis, and a handful of other states either have a similar law on the books or have had their policy blocked in court.