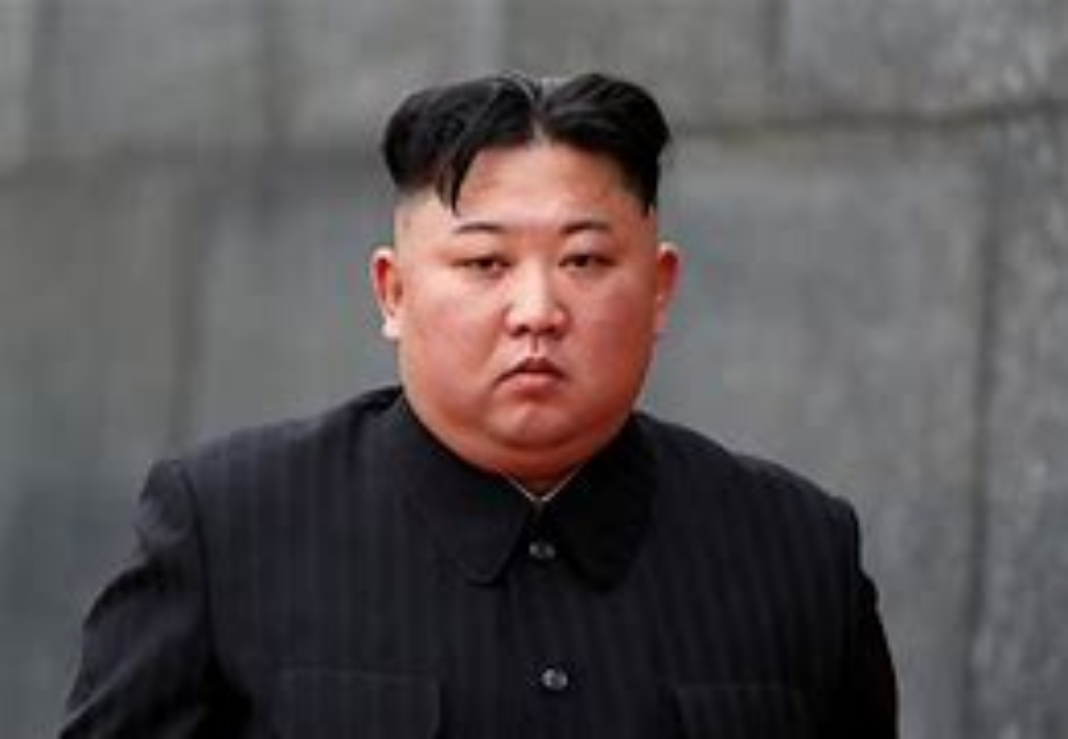 The North’s official Korean Central News Agency also said Wednesday that Kim called for discussions on how the North should deal with the “current international situation,” though it did not mention any specific comments from Kim about the United States or South Korea.

North Korea has so far ignored the allies’ calls to resume nuclear negotiations that have stalled for two years following the collapse of Kim’s ambitious summitry with former President Donald Trump, which derailed over disagreements in exchanging relief from crippling U.S.-led sanctions with denuclearization steps by the North.

Meanwhile, the North’s economy has decayed further amid pandemic border closures, which choked off trade with China, while devastating typhoons and floods last summer decimated crops.

Monitors assessing the situation in North Korea have yet to see signs of mass starvation or major instability, but some analysts say conditions could be aligning for a perfect storm that undercuts food and exchange markets and triggers public panic. The Korea Development Institute, a South Korean government think tank, said last month the North could face food shortages of around a million tons this year.

During the plenary meeting of the ruling Workers’ Party’s Central Committee that opened Tuesday, Kim urged officials to find ways to boost agricultural production, saying the country’s food situation “is now getting tense.”

KCNA said Kim also “set forth the tasks for the state to maintain perfect anti-epidemic state” — indicating North Korea would extend its pandemic lockdown despite the stress on its economy.

Experts widely doubt North Korea’s claim that it has not had a single COVID-19 case, given its poor health infrastructure and a porous border with China, its major ally and economic lifeline.

Kim had called for the party meeting to review national efforts to rebuild the economy for the first half of the year. While addressing the “unfavorable” conditions and challenges on Tuesday, Kim also expressed appreciation over what he described as improvements, claiming that the country’s industrial output so far has increased by 25% from last year, KCNA said.

The report said the Central Committee meeting will continue but did not specify until when.

North Korea held its first ruling party congress in five years in January where it laid out development plans for the next five years. At that meeting Kim urged his people to be resilient in the struggle for economic self-reliance, called for reasserting greater state control over the economy, boosting agricultural production and prioritizing the development of chemicals and metal industries.

Experts say those sectors are crucial to revitalize North Korean industrial production undercut by sanctions and halted imports of factory materials amid the pandemic.