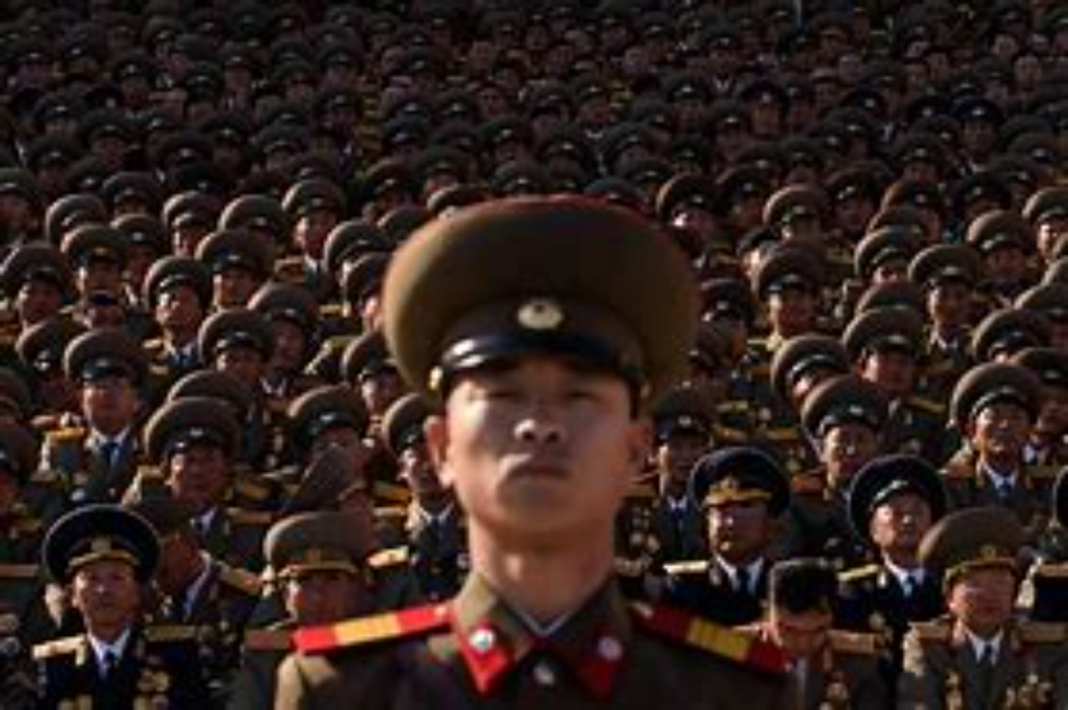 Pyongyang has fired off a newly developed “hypersonic missile” off its east coast, North Korean state media reported, claiming the system’s inaugural test was a success.

“In the first test launch, defense scientists confirmed the flight maneuverability and stability of the missile,” Rodong Sinmun and KCNA, North Korean state-run news outlets, reported on Wednesday, noting that Park Jeong-cheon, a high ranking member of the politburo for the central committee of the ruling Workers’ Party of Korea, observed the test alongside defense officials. The test took place the day prior, on September 28.

As a result of the test, all the technical indicators that were intended were satisfied with the design requirements.

South Korea’s Joint Chiefs of Staff previously confirmed the launch of an unidentified “short-range” projectile on Tuesday, according to Yonhap News. The munition was fired from the north’s Mupyong-ri in Jagang province around 6:40am local time and landed in the East Sea.

Military sources cited by Yonhap said that based on the weapon’s “unique trajectory and other features,” it could employ a hypersonic glider vehicle, as claimed, though they could not verify what type of weapon was tested. The military said that Seoul is working with the US intelligence community to analyze the launch.

Japanese and South Korean officials previously noted a “possible ballistic missile” launch from North Korea on Tuesday, presumably referring to the same test announced in North Korean media. The initial reports hit the headlines just as Pyongyang’s envoy to the United Nations took the stage at the General Assembly in New York City for a fiery address denouncing Washington’s “hostile” policies toward North Korea, namely the stationing of some 30,000 US troops on the peninsula and regular joint military drills carried out with Seoul.

It also follows a series of similar tests in recent weeks, one reportedly involving a long-range cruise missile, as well as newly developed rail-borne munition earlier this month.