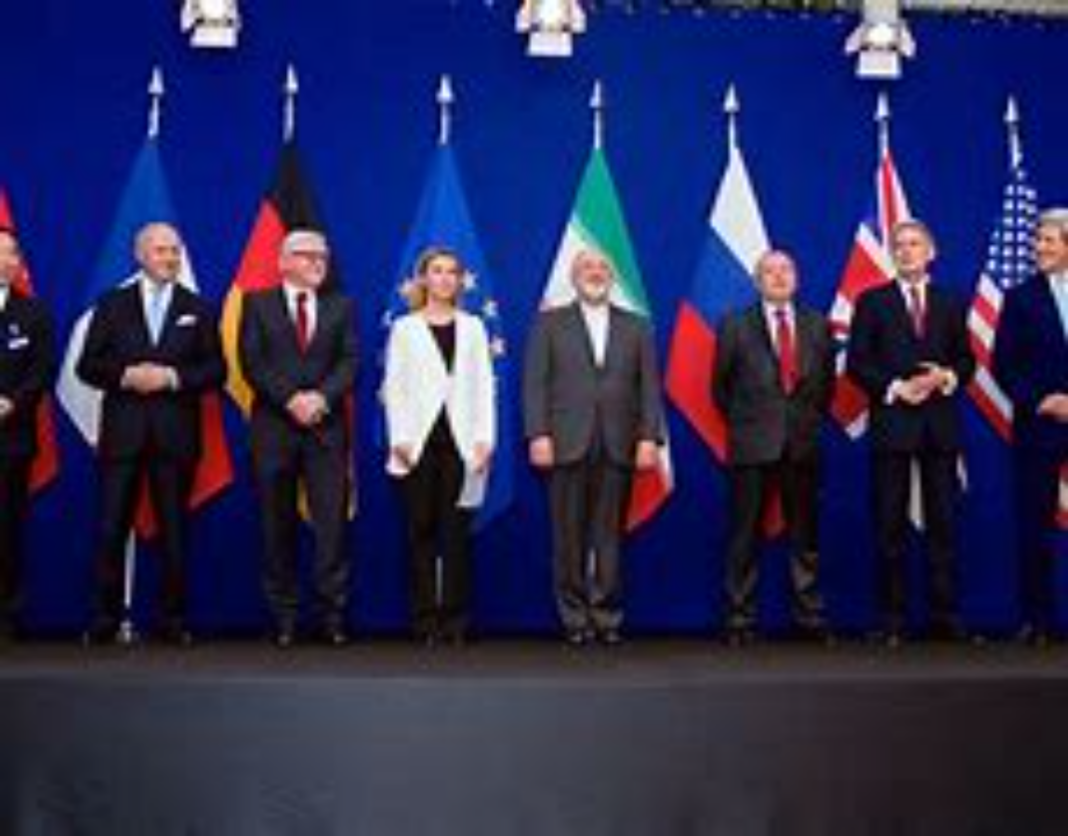 Iran’s envoy to the United Nations told the Security Council Wednesday that an essential condition for reviving the 2015 nuclear deal is a commitment by the US that it will never again unilaterally pull out of the agreement.

Ambassador Majid Takht Ravanchi said such assurances were needed to build confidence in US and European adherence to the deal, known formally as the Joint Comprehensive Plan of Action (JCPOA), and enable the economic benefits that the deal is supposed to bring to his country.

Former US president Donald Trump withdrew from the accord in 2018 and reapplied sanctions that have crippled Iran’s economy. Iran responded by dropping some of its own commitments to the deal, which was also signed by Britain, France, Germany, Russia and China.

Ravanchi also called on the council to hold Israel to account for “adventuristic practices” in allegedly targeting elements of the Iranian nuclear program, according to a readout of his comments by Iran’s mission to the UN and reported by Iran’s Mehr news agency.

His remarks came during a UN Security Council meeting about the nuclear deal.

“Given years of serious violations of the JCPOA by other sides, it is essential to secure enough assurances that all sanctions are removed verifiably; and the US will not, once again, withdraw from the JCPOA or abuse its mechanism to create another implementation crisis to deprive Iran of its benefits from the deal,” Ravanchi said.

“This is vital for establishing confidence in the full and continued adherence of the United States” and European parties to their commitments under the deal in order to create conditions “promoting and facilitating the development of normal economic and trade contacts and cooperation with Iran,” he said, quoting UN Resolution 2231, which endorsed the JCPOA.

Such commitments are “critical for Iran to fully benefit from the deal’s dividends.”

Ravanchi strongly criticized the continuing impact of US sanctions, saying they were affecting the country’s efforts to tackle the COVID-19 pandemic.

“Nothing has changed except the verbal declaration of the United States of its intention to return to compliance” with the agreement, he told the council. “In reality, until this very moment, the maximum pressure policy and the draconian sanctions against our people still continue.”

He said Iran has paid “a heavy price” to preserve the deal and remains committed to it “as long as other parties put an end, completely and without any precondition or further delay, to their bullying policies.”

Ravanchi said that “it is high time” for the United States and the three European parties to the agreement to make “difficult decisions” to return to full compliance.

The Iranian envoy vowed that his country would pursue its right to develop nuclear energy for “peaceful purposes despite all plots, sabotage and terrorist acts.”

Referring to the assassination of a top Iranian nuclear scientist last year and an April 11 explosion at the Natanz Fuel Enrichment Plant, he said there were “clear indications pointing to the Israeli regime’s responsibility for both cases as also recently acknowledged by the ex-Mossad chief. This Council must hold the Israeli regime to account for such adventuristic practices.”

His remarks came as the UN, the European Union and many Security Council members urged the United States and Iran to quickly put the nuclear deal aimed at reining in Tehran’s nuclear program back on track, but neither side was showing any sign of movement toward an agreement.

During six rounds of talks in Vienna, the six countries that remain parties to the agreement — Russia, China, Germany, France, Britain and Iran — have been trying to resolve major outstanding issues on how the United States can rejoin. US President Joe Biden has said the US wants to return to the pact.

After the latest Vienna talks on June 20, the EU official who coordinated the meeting, Enrique Mora, told reporters: “We are closer to a deal, but we are not there.”

Top Russian representative Mikhail Ukyanov said that “the time has come for political decisions” ahead of what is supposed to be a final round of negotiations.

But in the Security Council on Wednesday, diplomats from Iran and the United States took tough stands, giving no hint of compromise during a meeting on implementation of the 2015 council resolution that endorsed the nuclear agreement. 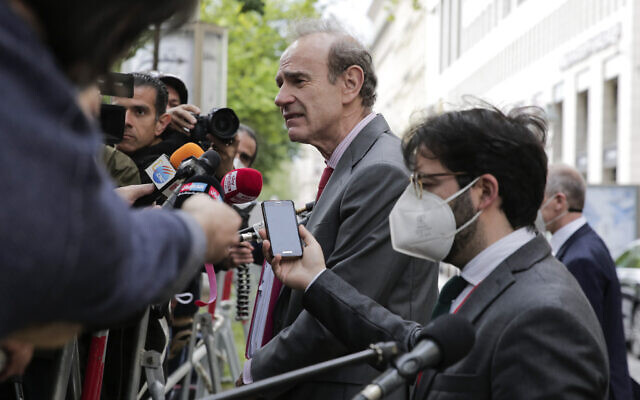 The 2015 accord is aimed at preventing Iran from developing nuclear weapons, which Tehran denies it is seeking. Under its provisions, UN sanctions that severely affected the oil-rich nation’s economy were lifted, but Trump reimposed those sanctions unilaterally and added tougher ones when the US pulled out of the pact.

US deputy ambassador Jeffrey DeLaurentis told council members that “the last few rounds of discussions in Vienna have helped to crystallize the choices that need to be made by Iran and by the United States in order achieve a mutual return to compliance.”

“The United States is committed to ensuring Iran never acquires a nuclear weapon, and we believe diplomacy, in coordination with our allies and regional partners, is the best path to achieve that goal,” he said.

But DeLaurentis said recent reports by UN Secretary-General Antonio Guterres and the International Atomic Energy Agency make clear that Iran is escalating its nuclear program beyond the agreement’s limits, both in numbers and types of centrifuges, quantities and levels of uranium enrichment up to 60 percent, and producing uranium metal.

“We urge Iran to refrain from taking further escalatory steps and to return to full implementation” of the agreement’s provisions, “including those related to IAEA verification, monitoring, and implementation of the additional protocol,” DeLaurentis said. 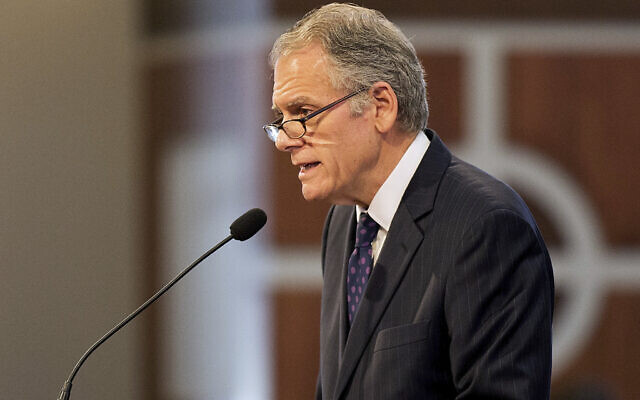 Ravanchi said all Iran’s steps are allowed under the deal because the US violated the agreement, and reiterated that they are reversible.

EU Ambassador Olof Skoog warned that “what might be possible still today may prove impossible in the near future.”

“We have a limited diplomatic window ahead of us that we should not miss,” he told the council.