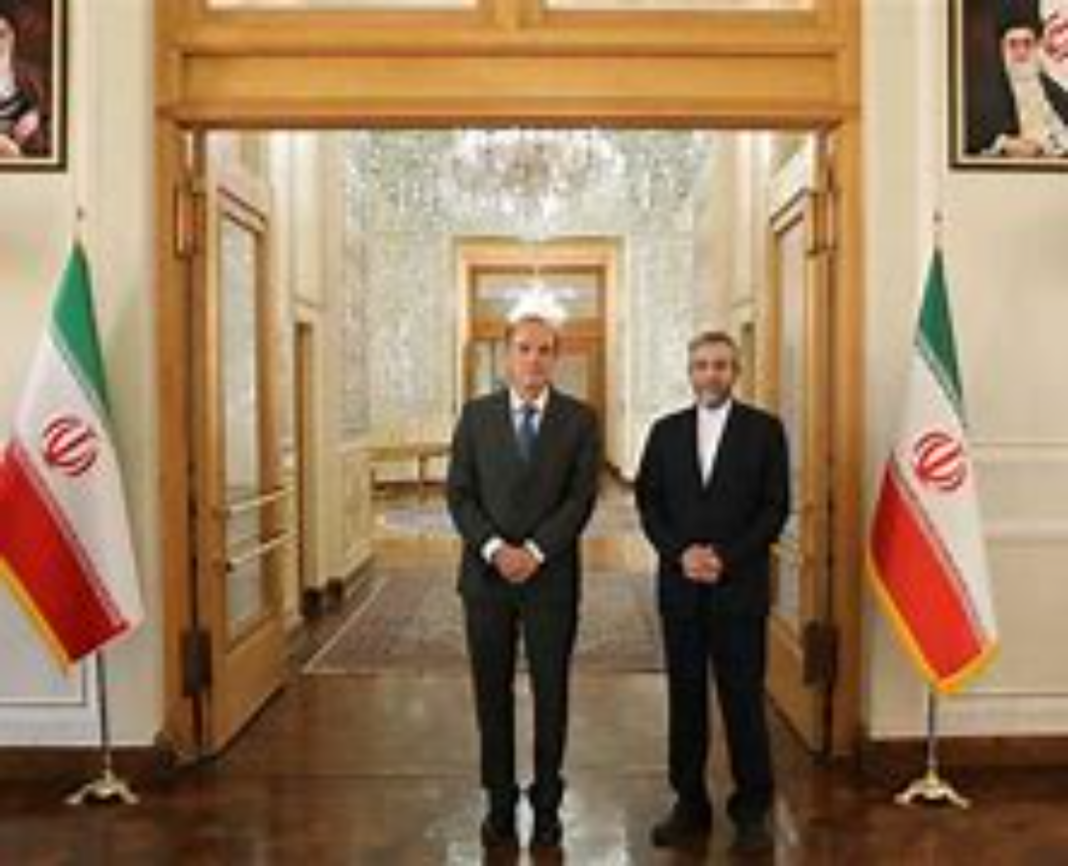 TEHRAN, Iran — Iran and the European Union agreed on Thursday to hold further dialogue in Brussels aimed at resuming talks on a faltering 2015 nuclear deal between the Islamic republic and world powers, Tehran said.

Dialogue on the deal has been stalled since June.

“At the end of this meeting, the two parties agreed to continue dialogue on questions of mutual interest in the coming days in Brussels,” Iran’s foreign ministry said in a statement, which noted that Mora said the EU was “ready to collaborate with Iran and the other parties.”

The talks coincided with a visit by EU foreign policy chief Josep Borrell to Washington for talks with United States Secretary of State Antony Blinken, who on Wednesday warned of “other options” if diplomacy fails.

At the same time, his visiting Israeli counterpart reserved the right to use force.

The 2015 nuclear deal, which gave Iran sanctions relief in return for curbs on its nuclear activities, has been on life support since 2018, when then-US president Donald Trump unilaterally pulled out.

Trump reimposed crippling sanctions, while Iran, which insists its nuclear program is for civilian purposes only, gradually rolled back its own commitments.

Mora’s trip to Tehran came with pressure mounting from EU countries, as well as the US, for a swift resumption of talks on Washington’s return to the agreement.

Ahead of Thursday’s meeting with Mora, Bagheri, in charge of the nuclear file for Iran, tweeted that the “removal of cruel sanctions” would be on the agenda.

US President Joe Biden, who took office in January, has signaled a willingness to return to the nuclear deal.

Talks were held earlier this year in Vienna between Iran and the remaining parties to the agreement — Britain, China, France, Germany and Russia — with the US taking part indirectly.

The talks have been on hold since a June election in Iran led to a change of president.

New Iranian President Ebrahim Raisi — an ultraconservative former judiciary chief — is thought to be less ready than his predecessor Hassan Rouhani to make concessions to the West for the sake of a revived deal.

Iran has said repeatedly that it is ready to resume talks “soon,” but no date has yet been announced.

Blinken told reporters on Wednesday that he hoped for the success of talks with Iran, but warned that “the runway that we have left to do that is getting shorter and shorter.”

Referencing visiting Foreign Minister Yair Lapid’s threat to use force, Blinken said without elaborating: “We are prepared to turn to other options if Iran doesn’t change course.”

He also said that the US and Israel would “look at every option to deal with the challenge posed by Iran,” which some have seen as a more overt threat of force.

Tehran has been seeking European guarantees that there will be no repetition of Trump’s unilateral withdrawal.

Mora attended Raisi’s inauguration in August, drawing criticism of the EU from Israel, a fierce critic of the nuclear deal with its arch-foe Iran.

Israel has been engaged in a shadow war with Iran, targeting its military sites in ally Syria and carrying out a sabotage campaign against the Iranian nuclear program. 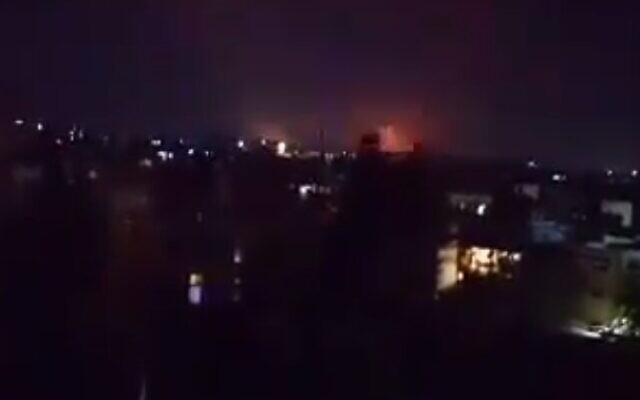 Iran warned Israel, in a letter to the United Nations Security Council chief on Thursday, against any attack on its nuclear facilities.

“We warn the Zionist regime against any miscalculation or military adventure targeting Iran and its nuclear program,” Iran’s ambassador to the UN Majid Takht Ravanchi wrote in the letter published by the Tasnim news agency.

He accused Israel of taking its “provocative and adventurous threats… to alarming levels,” and said that the “systematic and explicit threats by the Zionist regime… prove that it is responsible for terrorist attacks against [Iran’s] peaceful nuclear programme in the past.”