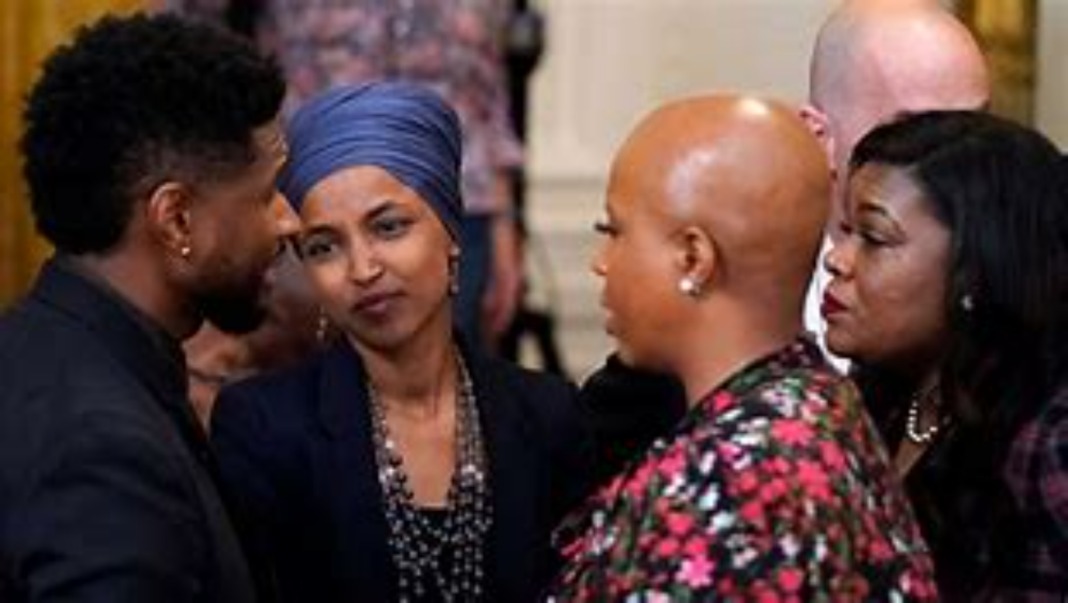 Progressive Democrats have long been among the most fervent advocates of ranked choice voting. Many believed, though scientific data has yet to be proffered in support of their thesis, that it would have been harder for corporate Democrats in the Democratic National Committee to cheat Bernie Sanders in 2016 had the party’s primaries been conducted using ranked choice. Now we have a strong case study: the race for the Democratic nomination for mayor of New York City.

The winner may not be announced until July, but the big result is already in: Ranked choice voting sucks.

I could see the advantages of ranked choice voting in, for example, the 2020 Democratic presidential primaries. I might have voted: No. 1 Bernie Sanders, No. 2 Elizabeth Warren, No. 3 Cory Booker. For the majority of Democratic voters, there was an abundance of talent on offer in that race. Many of the candidates were well-known to the voters, but that’s not always the case.

Out of the eight or so major contenders for New York City mayor, no viable progressive emerged. This year, it was difficult for many New Yorkers to identify one candidate to support, much less two or more. I didn’t have a second — or third — best choice, so my vote counted less than someone who was less discriminate or happy with any of a number of centrist moderates.

Ranked choice voting was so complicated that registered voters had to be mailed a 48-page “NYC Votes” explainer booklet to help unravel the new scheme’s mysteries. It was daunting to me, and I’m a political junkie. Experts agree: “The Democratic Party position now is that we need to remove barriers to voting, and I think ranked-choice voting is counter to that,” Jason McDaniel, an associate professor of political science at San Francisco State University, told The New York Times last year. “My research shows that when you make things more complicated, which this does, there’s going be lower turnout.”

Many arguments in favor of ranked voting defy common sense. “Ranked-choice voting could ensure that a winner has the approval of a majority of voters by taking into account their preferences, apart from first choice. In this way, the problem of winning on a mere plurality is mitigated and public servants are chosen because they more truly reflect the electorate’s desires,” according to Quartz. But you can’t achieve a political mandate by winning several votes from citizens for whom you were just a second or third choice.

In normal elections, the question of whether a particular ideological segment of the Democratic Party carries a race depends upon the number of candidates competing for that segment. Let’s say, for argument’s sake, that the Democratic Party is half-centrist and half-progressive. In a race in which one progressive runs against 10 centrists, several centrists will divide the centrist vote enough to hand victory to the progressive candidate, or vice versa. This isn’t ideal, and ranked voting claims to solve this problem. Under ranked voting, however, you have the opposite conundrum: A strong candidate who would otherwise have won can be defeated. If there’s one strong progressive in a field of 10 candidates, who would have won 45% of the vote, one of the nine other centrists can win because their voters are willing to accept their second, third, etc., choices. Progressive voters who only have one candidate they can support see their votes underweighted.

My biggest objection would be if, as advocates favor, primaries are abolished in favor of a system in which all candidates, regardless of party, run together and the two top vote-getters face off in the general election. This might seem benign in a state that is evenly divided between parties, but what about those that are lopsided, such as in a California gubernatorial race? The weak state of the GOP there would likely have the effect of a general election campaign without any Republican candidate on the ballot. About 24% of state voters are registered Republicans. Should they be disenfranchised?

And you still have the problem of voters not feeling vested in the final result.

Quartz again: “In a 2016 essay in Democracy, Simon Waxman argues that RCV doesn’t actually lead to a candidate who represents the majority of voters. Also, an easily exhausted electorate doesn’t always rank all the candidates on a ballot, according to a 2014 paper in the journal Electoral Studies that looked at ballots from 600,000 voters in California and Washington counties. As a result, some voters end up with their ballots eliminated and no say in the final outcome.”

Many centrists weirdly support ranked voting as a way to keep out “extremists” — in other words, progressives. Andrew Yang and other corporate Democrats argue that the practice encourages more civil campaigning and nonaggression pacts in which two candidates say, “Hey, vote for the two of us, one as your first choice and the other as your second.” Truth is, there isn’t enough data to know whether that’s the case. Anyway, who’s to say that we want what Yang wants? Americans clearly respond to negative campaigning and sharp partisan attacks — and what’s wrong with “extremism,” anyway? A compromise solution — let’s vaccinate half of Americans for COVID-19 — doesn’t always fit the bill.

The American political system has major flaws: the two-party trap, the near-impossibility of winning as an independent candidate, the difficulty of amending the Constitution, the Electoral College, the corrupting influence of money in politics, voters who are underinformed or poorly educated. Ranked voting doesn’t fix any of these troubles. It replaces a system that leaves up to 49% of the electorate unhappy with one that is so complicated that fewer people will bother to participate in the first place.