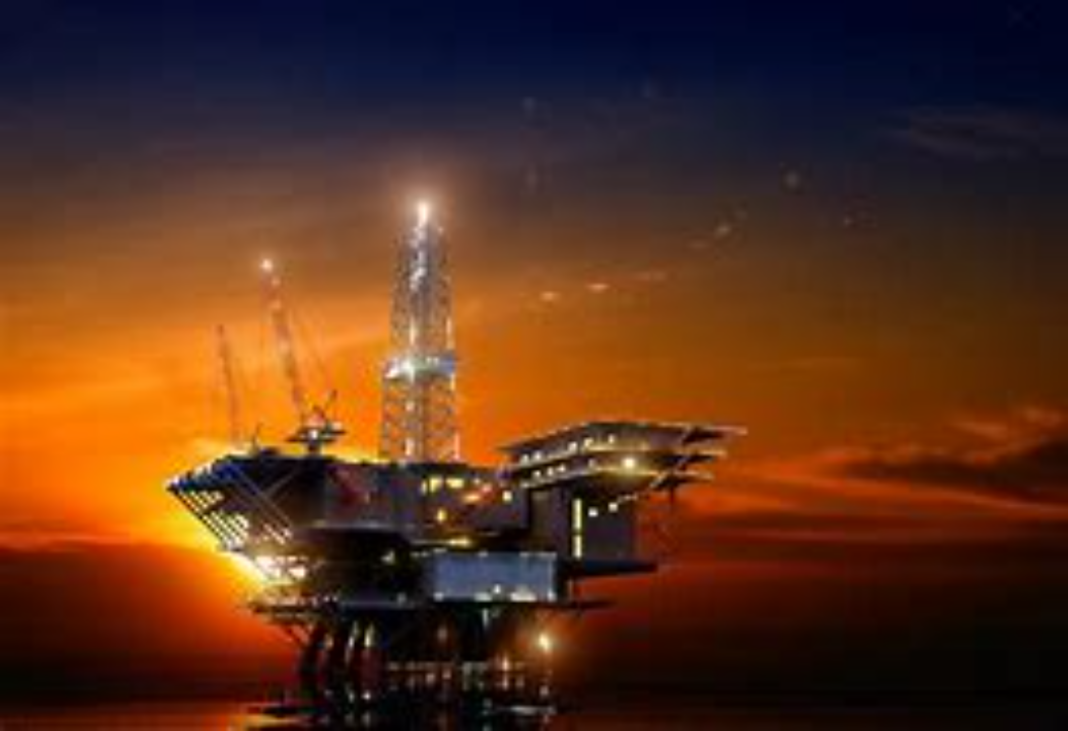 Oil prices gained for a second day on Thursday after drawdowns in US inventories and accelerating German economic activity bolstered confidence in the fuel demand recovery.

Doubts about the future of the 2015 Iran nuclear deal that could end US sanctions on Iranian crude exports further supported prices.

Both benchmarks hit their highest since October 2018 on Wednesday, but pared gains later in the session as energy traders locked in profit after the US inventory report, Edward Moya, senior market analyst at brokerage OANDA, said in a report.

Across the Atlantic, US crude inventories fell by 7.6 million barrels in the week to June 18 to 459.1 million barrels, their lowest since March 2020, the US Energy Information Administration said. The drawdown was nearly double analysts’ expectations in a Reuters poll for a 3.9 million-barrel drop.

US gasoline stocks fell by 2.9 million barrels in the week, against analysts’ expectations for an 833,000-barrel rise.

“Unless OPEC+ decides next week to increase output more than expected for August and later, oil prices are expected to stay at the current high range for a while,” he said.

The Organization of the Petroleum Exporting Countries and its allies (OPEC+), which meet on July 1, have been discussing a further unwinding of last year’s record output cuts from August but no decision has been made, two OPEC+ sources said on Tuesday.

Brent has gained more than 45 percent this year on supply cuts led by the OPEC+ and recovering demand as COVID-19 restrictions are eased. Some industry executives have talked of crude returning to $100 for the first time since 2014.

Iran said on Wednesday the United States had agreed to remove all sanctions on Iran’s oil and shipping but Washington said “nothing is agreed until everything is agreed” in talks to revive the 2015 Iran nuclear deal.

Teachers’ Unions are radicals and pro-government