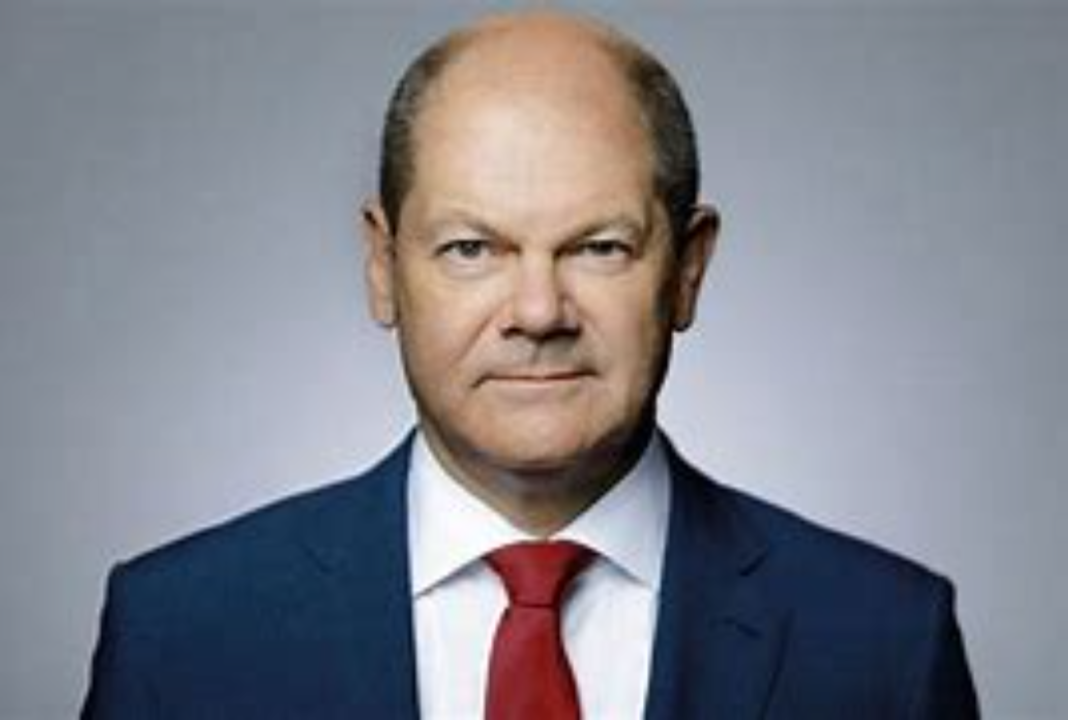 Europe is born from crisis situations, or so the cliché goes. But over the last decade, this has proven untrue. As the world convulsed, time and again, current European Union institutions and policies were left unable to cope, and European politics simply carried on as before. It seemed our leaders were unable, or unwilling, to lead Europe.

Now, that might all change. The new German coalition could be the final missing piece needed to turn the tide across the Continent.

In Emmanuel Macron, France already has an unusually “European” president, with an all-important election ahead of him and the presidency of the Council of the European Union in his hands from January on.

In Mario Draghi, Italy has a highly capable prime minister who unabashedly attaches his political survival to the handling of the COVID-19 crisis and the EU recovery funds dedicated to tackle its economic impact.

In most European capitals, the debate has become more constructive, while the union’s spoiler governments — Poland and Hungary — have finally gone so far as to isolate themselves.

And in Germany, there is now a government eager to lead Europe from the front — and how!

The German coalition deal, Koalitionsvertrag, at times reads not like a weak compromise but more a pre-election party manifesto — and of a party I would vote for.

The deal clearly gets the basics right: A “self-image of a European Germany” that is “embedded in the historical peace and freedom project that is the European Union.” Its goal, “a sovereign EU as a stronger actor in a world shaped by uncertainty and competing political systems.” Its role and responsibilities as a large member country, to go beyond the purely national, “for the EU as a whole.”

This is quite a break from the recent past, where the reasoning was that “what is good for Germany is good for Europe,” and not much more.

These new words matter, as is clear from the coalition’s stance on rule of law: “We want to effectively buttress the values” as outlined in Article 2 of the Treaty on the European Union, it says. It calls on the Commission to use the existing rule of law mechanism “more timely and consistently,” and on the Council to “follow through and further develop” the whole range of rule of law instruments — up to the use of Article 7, which could suspend the voting rights of governments that violate EU values.

In short, the “Merkel brake” — which always slowed down and held up any EU action against Hungarian Prime Minister Viktor Orbán or Polish Deputy Prime Minister Jarosław Kaczyński’s assaults on their country’s democratic institutions — is now off.

Not everything is music to my ears, however. Germany may be finally committed to better investment, building start-ups and taking the lead in the green transition, but to already reject a continuation of the Commission’s Recovery and Resilience Facility is a mistake. The current crisis will not be over any time soon, and financing the recovery program through eurobonds was exactly the paradigm shift Europe needed.

The way we finance the EU budget, through national contributions, is a recipe for disaster. By definition, it leads to acrimonious fights between governments and automatically leads to funds primarily flowing back to national projects. Economically, as well as politically, EU finances are illogical and the opposite of “European.” An extension of the logic and ambition of the rest of the coalition agreement would have instead led to a revisited fund, certainly not a discontinuation.

More importantly, however, the new German government is now eager to have that wider debate.

It strongly underlines the need for the Conference on the Future of Europe for further reform, and it supports the proposed treaty changes that could result from its conclusions. The stated intention that “the Conference should culminate into a constitutional convention and further development of a federal European state” goes further than any other government so far.

This new Germany wants to revalue the community method but will move ahead with core groups of countries when necessary. It will fight for a stronger Parliament with the right of initiative de facto, if not de jure. It is committed to a uniform European electoral law with partly transnational lists and a binding system of Spitzenkandidaten — top candidates.

The balance in this agreement is laudable and promising. In today’s world, a stronger Europe is necessary, and a more democratic Europe is the necessary result. And with Olaf Scholz as chancellor, it will be wonderfully interesting to see a new generation of political stars finally align.

The problems of the real world are not any less for it. But just maybe, shortly, finally, Europe’s greatest weakness will no longer be the politicians leading it.