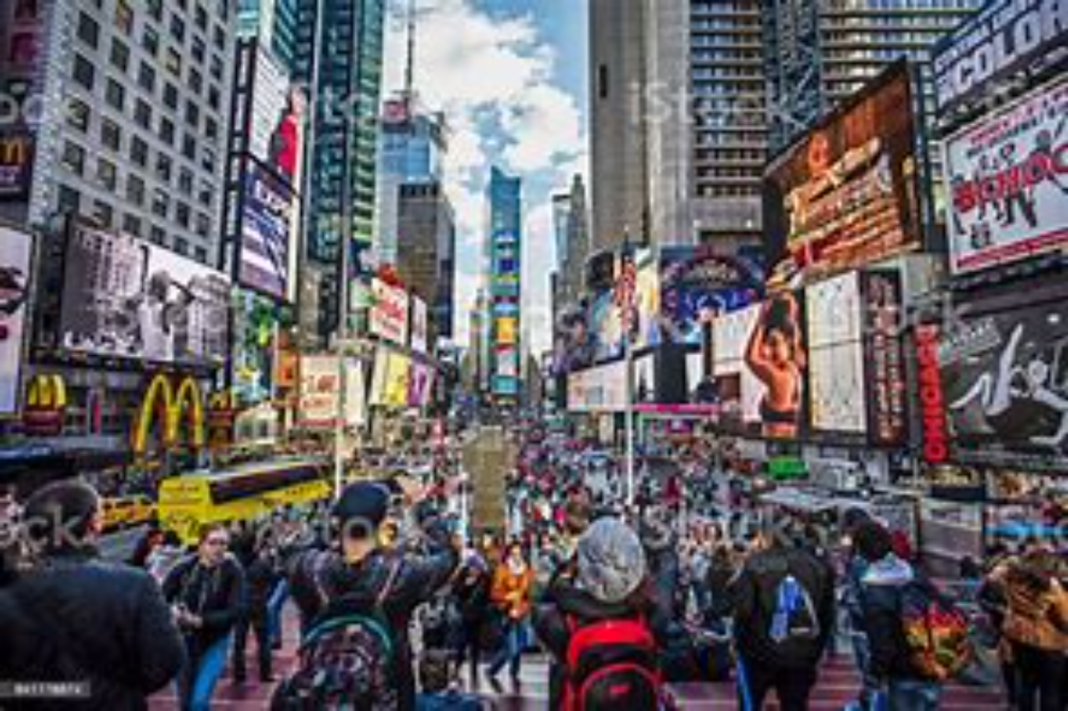 In spite of the fact that the Delta variation of the coronavirus was found in every single instance of the virus that had been collected in New York in the previous two weeks, New York has issued a state of emergency over the Omicron coronavirus variant.

Can you say power grab? Sure you can.

According to Governor Kathy Hochul’s twitter account, “we are continuing to observe warning indications of surges in COVID this winter, and although the new Omicron version has not yet been discovered in New York State, it is on its way,” he said in a tweet on Friday.

In a statement, she said, “Today, I issued an Executive Order to assist @HealthNYGov in increasing hospital capacity ahead of any surges.”

We continue to see warning signs of spikes in COVID this winter, and while the new Omicron variant has yet to be detected in New York State, it’s coming.

Today I signed an Executive Order to help @HealthNYGov boost hospital capacity ahead of potential spikes.

In an article on The Hill, it is said that “the executive order, which is in place until at least Jan. 15, enables non-essential surgeries to be delayed in hospitals in order to enhance hospital capacity.”

Aside from that, Hochul is pushing New Yorkers to “apply the tools that we know can help prevent the spread of this fatal infection,” which she described as wearing a mask inside, cleaning their hands, and getting vaccinated. She pleaded with anyone who had not yet received the vaccine to do so “as quickly as you can.”

Hochul’s executive actions come although they have not detected the Omicron variation in any instances in the state of New York.

For samples of SARS-CoV-2 collected between November 7 and November 20, 2021 from New York State that are sequenced and entered into Global Initiative on Sharing Avian Influenza Data (GISAID), 100% were the Delta variant, compared to 99.2% in the previous two-week period.

Meantime, the World Health Organization (W.H.O.) has revealed that it did not name the newly discovered variety “Xi” because it feared “stigma” would be attached to anybody who would be named after the Chinese tyrant—an understandable worry given the dictator’s history.

Do you think that New York jumped the gun? Is the governor acting responsible?