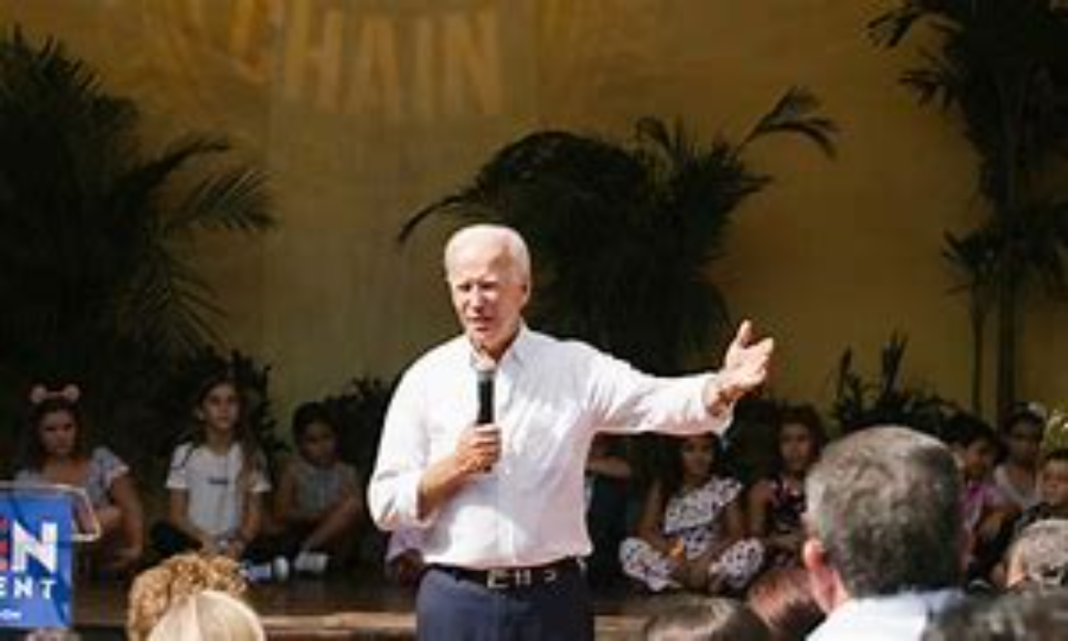 Hispanic approval of Joe Biden is reported to have dropped to 38 percent in the latest Quinnipiac University poll released Tuesday, with 45 percent disapproving Biden’s performance in the White House. Last May, Gallup reported Hispanic approval of Biden was at 72 percent.

Biden’s overall approval rating is at 42 percent in the Q-poll with 50 percent disapproval.

Excerpt from a CNN report in May on Biden’s then-strong support by Hispanics:

Hispanic voters were one of President Joe Biden’s biggest weaknesses in the 2020 election. Although sources differ on his exact margin, Biden’s advantage with Hispanics was the worst for a Democratic presidential nominee since 2004 — even as he had the strongest performance overall for a Democrat since 2008.

A look at recent history and polling reveals, however, that Biden may be primed for a comeback among Hispanics for a simple reason: He’s now the incumbent.

Take a look at Gallup polling during the Biden presidency. Aggregating all the polls it has conducted so far (in order to get a large sample size), Biden’s approval rating with Hispanics stands at 72% compared to a 55% overall approval rating.

That 72% is a clear improvement from how Biden did in the election with Hispanics. Biden won 65% of Hispanics, according to the network exit polls. An estimate from the Democratic firm Catalist (which lines up well with what we saw in pre-election polls) had Biden taking 61% of Hispanics. So this Gallup data suggests Biden’s support may be up anywhere from 7 to 11 points from the election.

Americans’ views have dimmed on the way President Joe Biden is handling his job as president, with 42 percent approving and 50 percent disapproving, according to a Quinnipiac (KWIN-uh-pea-ack) University national poll of adults released today. This is the first time Biden’s job approval has dropped into negative territory since taking office. In early August, 46 percent of Americans approved and 43 percent disapproved of the way Biden was handling his job.