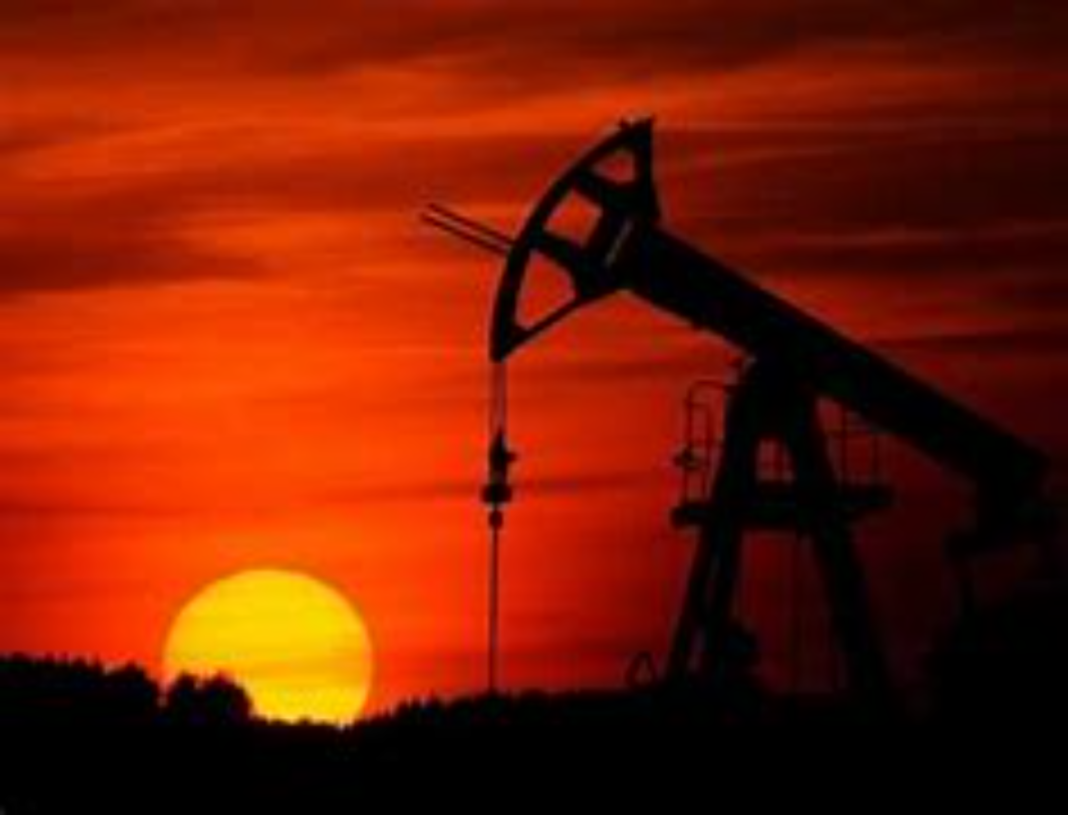 OPEC+ said on Monday it would stick to an existing pact for a gradual increase in oil output, sending crude prices to three-year highs and adding to inflationary pressures that consuming nations fear will derail an economic recovery from the pandemic.

The Organization of the Petroleum Exporting Countries, Russia and their allies, known as OPEC+, have faced calls for from big consumers, such as the United States and India, for extra supplies after oil prices surged more than 50% this year.

OPEC+ “reconfirmed the production adjustment plan”, the group said in a statement issued after online ministerial talks, referring to a previously agreed deal under which 400,000 barrels per day (bpd) would be added in November,

Brent crude roared above $81 a barrel on news that the group would stay with its plan for gradual additional production, rather than offering more supply to the market.

“We will be monitoring the situation, as we know, demand usually falls in the fourth quarter,” Russian Deputy Prime Minister Alexander Novak said after the talks, adding that he believed the market is now balanced.

An OPEC+ source had told Reuters shortly before Monday’s ministerial talks that the group had faced pressure to ramp up production faster, but added: “We are scared of the fourth wave of corona; no one wants to make any big moves.”

The group agreed in July to boost output by 400,000 bpd a month until at least April 2022 to phase out 5.8 million bpd of existing production cuts – already much reduced from the huge curbs that were in place during the worst of the pandemic.

Demand has bounced back swiftly, while supply has been disrupted by factors that include hurricanes that have hammered US production, and low levels of investment across the industry during the depths of the pandemic when demand cratered.

A senior aide to US President Joe Biden met Saudi Crown Prince Mohammed bin Salman in Saudi Arabia on a range of issues last week, saying oil was “of concern.” India, another big oil consumer, has pushed for more supply.

“The outcome of the OPEC+ meeting was no surprise, but when prices are at above $80 per barrel Brent, this is a level that makes customers uncomfortable and producers happy but cautious,” consultancy Rystad Energy wrote.

Analysts had said they expected uncertainty about the impact on demand from variants of the coronavirus, which threaten fresh economic disruption, to weigh on OPEC+ decision-making.

Why does the Left pushes so hard on Mask Mandate?

Republican are not on board with the Democrats $3.7 Billion bill