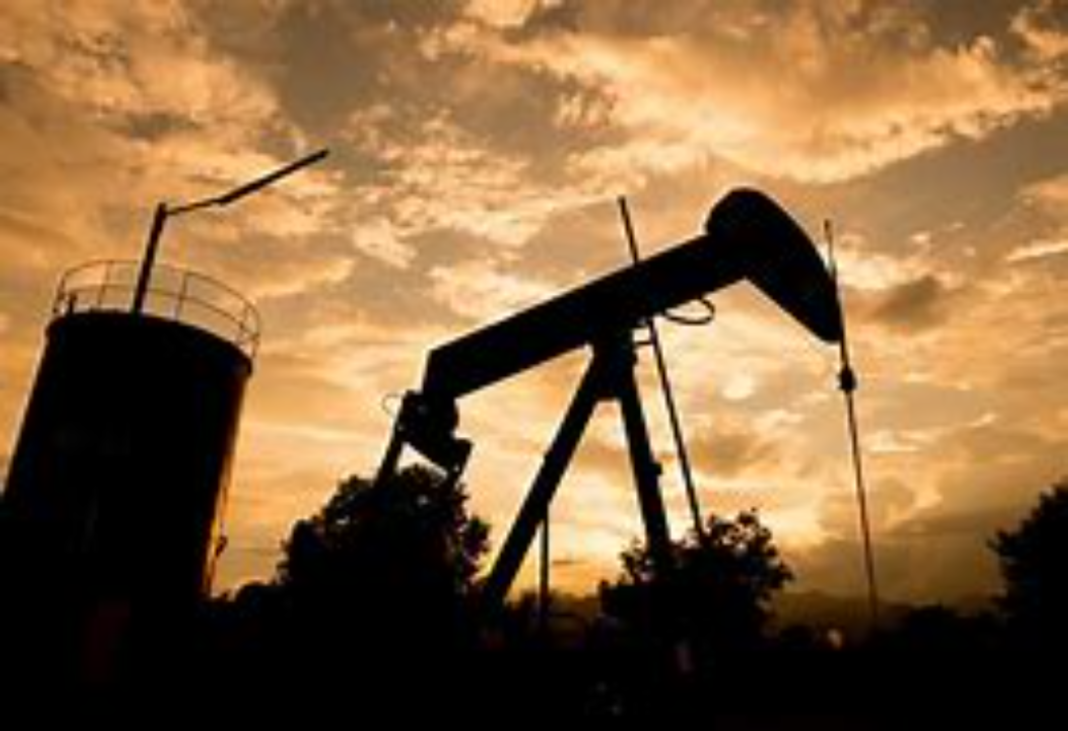 OPEC and its allies struggled again to pump enough oil in August to meet global demand as it recovers from the coronavirus pandemic, potentially adding to upward pressures on oil prices.

Several OPEC+ members such as Nigeria, Angola and Kazakhstan have struggled in recent months to raise output due to years of under-investment or large maintenance work that has been delayed by the COVID-19 pandemic.

Cheating and producing above targets have traditionally been one of OPEC’s main problems but the situation has changed in recent years as investment has flowed into the renewables sector as part of the energy transition.

Despite the rise in renewables, the world is still consuming near-record amounts of crude, which will put additional pressure on Saudi Arabia and OPEC’s other leading Gulf producers to pump more oil in the years to come.

On Tuesday, two OPEC+ sources told Reuters OPEC+ compliance with oil production cuts rose to 116 percent in August. The figure, which excludes Mexico, compares with 109 percent in July, and comes as the group boosted production by 400,000 barrels per day in August and September.

The inability of some members to raise output to agreed levels suggests a supply gap could develop as the group proceeds with a plan for monthly output increases to unwind the rest of record supply cuts made in 2020.

That could increase the burden on top producers like Saudi Arabia if demand starts to really recover and exceed pre-pandemic levels, which forecasters say could happen as soon as the second quarter of next year.

Earlier this month, the Organization of the Petroleum Exporting Countries and allies led by Russia, or OPEC+ as the alliance is known, agreed to increase output targets by a further 400,000 bpd in October.

Production data for August shows that the main under-producers were African OPEC members Nigeria and Angola and non-OPEC member Kazakhstan.

Under investment, a lack of exploration and the exit of some oil majors, has stymied efforts by Angola and Nigeria to raise output, an issue that is expected to continue impacting the West African producers in the near future.

Kazak production was hindered mainly by field maintenance at its biggest oil producing field, Tengiz, which lasted from early August to mid-September.

The OPEC+ Joint Technical Committee (JTC), which assesses market fundamentals is scheduled to meet on Sept. 29 ahead of an Oct. 4 meeting of ministers, is expected to finalize the compliance figures.

Iraqi oil OPEC minister Ihsan Abdul Jabar, said on Sunday OPEC+ is expected to stick to its current production accord it meets next “if prices remain stable.”

This effectively means going ahead with another increase of 400,000 bpd for at least the month of November.

This view was echoed by UAE Energy Minister Suhail al-Mazrouei who told reporters of the sidelines of the Gastech conference in Dubai on Tuesday that he saw no need for changes to the current deal.

Biden Delivers The Perfect Message To America After The Floyd Verdict