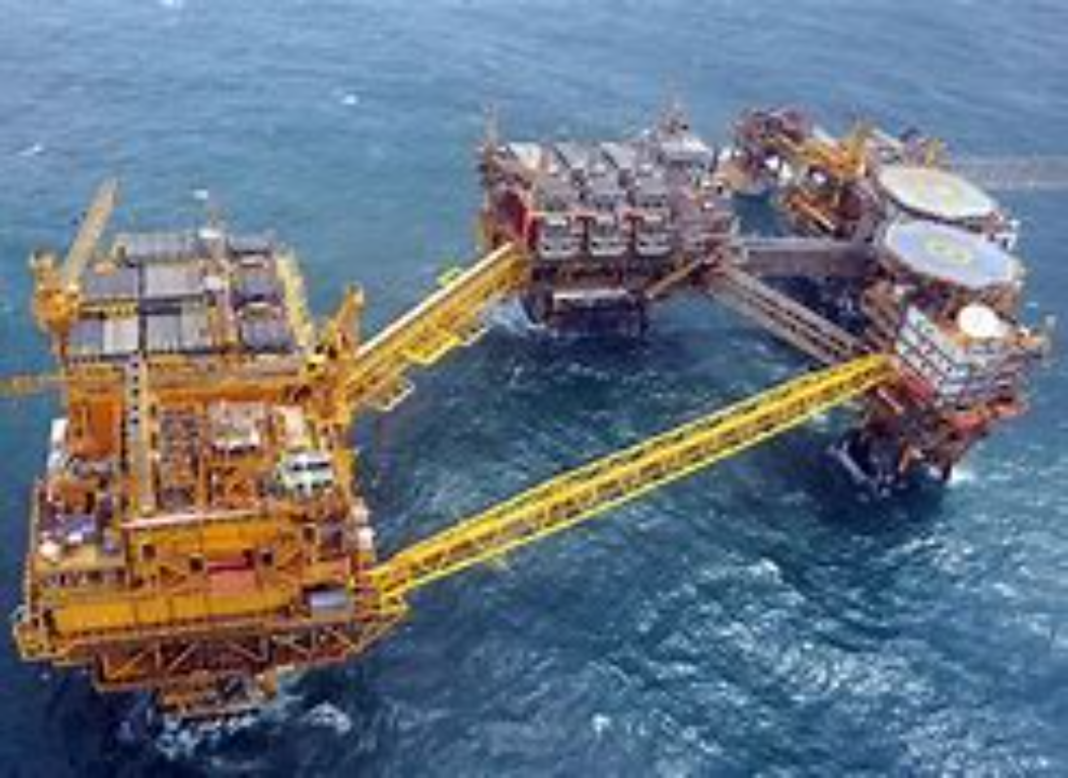 OPEC and its allies will stick to their slow pace of oil-production increases, disregarding US President Joe Biden’s demand to go faster.

After a brief meeting on Thursday, the group approved a 400,000 barrel-a-day production hike for December. That’s a pace that major consumers say is too slow to sustain the post-COVID economic recovery, with the US asking for as much as double that amount.

The cartel could now face a bare-knuckle fight with the White House, amid growing speculation that the US could tap emergency crude stockpiles in an effort to drive down prices. Crude futures erased most of their earlier gains, trading 0.4 percent higher at $81.16 a barrel as of 11:02 a.m. in New York.

What happens in the coming weeks will have major implications for a global economy that has been battered by high energy prices, and for the domestic political agenda of a US president whose popularity is sinking as inflation rises. The showdown also puts further strain on America’s increasingly fragile relationship with its strongest Middle Eastern ally — Saudi Arabia.

The agreement between the Organization of Petroleum Exporting Countries and its allies will “ensure a stable and a balanced oil market, the group said in a statement. It noted “extreme volatility and instability” in some energy markets but concluded that those problems lie “outside the boundaries of oil markets.”

There could still be some room for the group to accelerate the pace of supply increases compared with recent months, even within the constraints of Thursday’s agreement. OPEC+ has consistently failed to hit its own output targets due to production shortfalls at members including Nigeria and Angola. If those countries could resolve their difficulties, the market could see additional supplies.

Other nations, such as Saudi Arabia and the United Arab Emirates, also have sufficient capacity to pick up the slack, but Thursday’s meeting didn’t detail any mechanism for them to do so, delegates said, asking not to be named because the talks were private.

For the past year, oil consuming countries have become increasingly anxious at crude’s resurgence: first to $50 a barrel, then $75 and now to more than $80. When Vladimir Putin, one of the leaders of the OPEC+ cartel, warned that $100 a barrel was a distinct possibility, the alarm bells really started ringing.

As quickening inflation pushed some central banks toward earlier-than-expected interest rate hikes, the U.S. India, Japan and other consuming countries put the strongest diplomatic pressure on the cartel in years, but to no avail.

One reason for OPEC+ resistance is the risk that, if the extra oil were supplied, it could tip markets swiftly in the other direction. Supply is tight now, but the balance is expected to shift back into surplus early in 2022.

If the resumption of nuclear talks between Iran and other world powers later this month results in a deal to lift sanctions, even more crude could flow onto the market next year.