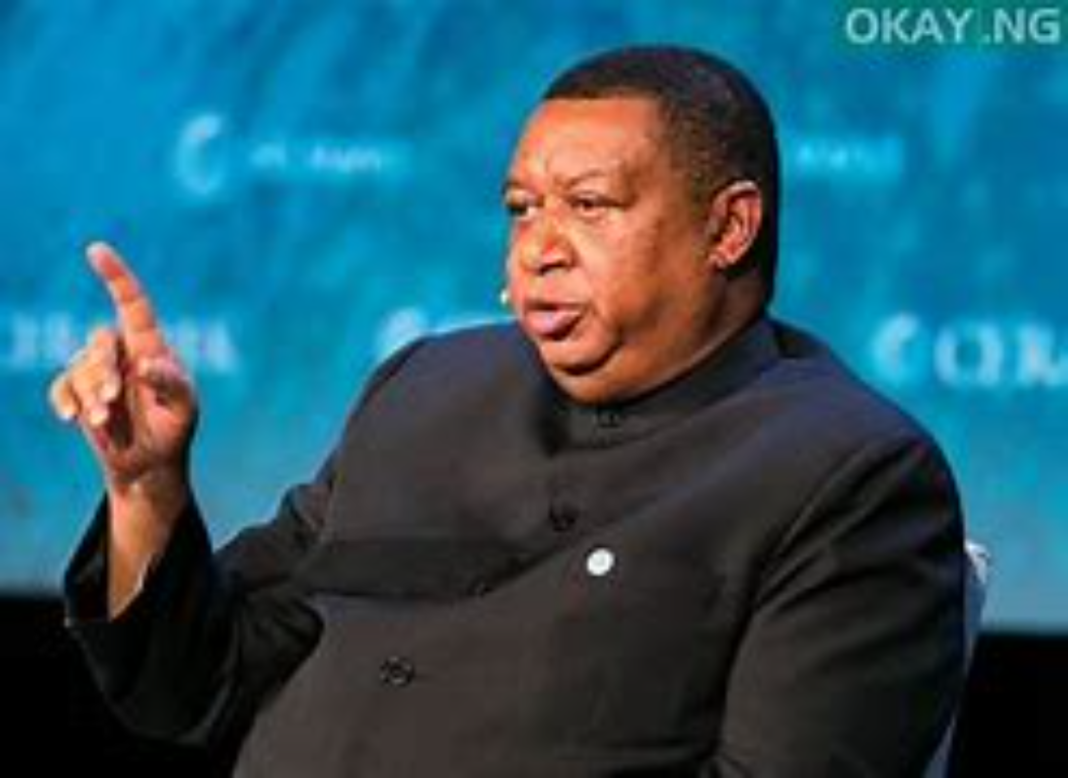 Climate change action needs to consider the extensive problem of energy poverty, with developing countries set to suffer unless all facts are taken into account when planning the world’s energy transition from fossil fuels, OPEC Secretary General Mohammed Barkindo said.

The narrative regarding how to fight climate change has often relied upon arguing the use of all fossil fuels to cease. However, the renewable energy sector is not mature enough to cover the world’s energy needs, with developing countries most at risk of continued energy poverty if these facts continue to be ignored, Barkindo argued.

“The narrative is being driven more by emotions than by the science or the facts … We reject the narrative that the energy transition is a transition from one source of energy to another. It is a transition that is based on sustainability and the combat of these emissions that is affecting the environment. And we from developing countries, we are more affected by the impact of climate change than any other part of the world,” Barkindo told Al Arabiya’s Naser El Tibi on the sidelines of last week’s Gastech21 conference in Dubai.

Authorities across the world are moving to combat climate change. World leaders are set to gather in November at the 2021 UN Climate Change Conference, known as COP26, in Glasgow to discuss how to reach goals agreed under the Paris Agreement and the UN Framework Convention on Climate Change (UNFCCC).

Barkindo argued that for climate action to be successful, then a return to the fact-based Paris Agreement and UNFCCC is crucial.

“We have seen deliberate attempts to crowd out investments in the hydrocarbon sector on the ground of climate goals that are not founded in the science or the facts. The IPCC, which is supposed to be the most authoritative source or body that should guide the transition, which we at OPEC think is doing a great job and follow very closely their work. Their work is impeccable and based on science and facts. But unfortunately, in this conversation, their findings are being set aside,” he said.

A return to the Paris Agreement is beneficial because “it is the most inclusive and fair, based on principles that were debated and negotiated by the global community,” Barkindo said.

As Secretary General of the Organization of Petroleum Exporting Countries (OPEC), an intergovernmental body of 13 countries representing 80 percent of global oil reserves, Barkindo believes his organization “has a role to play in the solution not only to climate change, but also to energy poverty.”

“The challenge we face is how to address greenhouse gas emissions. It is not a challenge of how to keep these resources below ground as stranded assets … There is no replacement for any one single source of energy. The world will need all sources of energy, including renewables,” he said.

The use of fossil fuels is fundamentally a problem of greenhouse gas emissions, Barkindo said, and argued that this problem is one that can be fought with technology.

“In the extraction, production and utilization of these energy resources we have to deploy technology in order to address emissions. Climate change is a function of historic emissions. And going forward in a sustainable manner the world needs to address these emissions using technology,” he said.

In support of his argument, Barkindo referenced OPEC’s upcoming World Oil Outlook report which will, he said, show that the demand for energy will grow around 28 percent by 2045. OPEC also projects that oil demand will increase 25 million barrels per day by 2045, with oil and gas accounting for over 50 percent of the global energy mix. The organization also expects the global economy to double in size by 2045, with the world’s population set to increase around 20 percent – of which 90 percent will be in developing countries.

“We need an all-inclusive and comprehensive solution. And until the world pauses and takes stock from where we are coming from and what the facts are according to the IPCC, to the IEA and to OPEC and other reputable sources, and come back to the mainstream based on the provisions of the UNFCCC, which is the foundation of the Paris agreement, then this conversation will be incomplete,” Barkindo said.

“We want an all-inclusive transition, we want the conversation to involve all stakeholders and it should not be driven by emotions but by science and facts,” he concluded.

Colonial Pipeline: The government has recovered a “majority” of the millions...