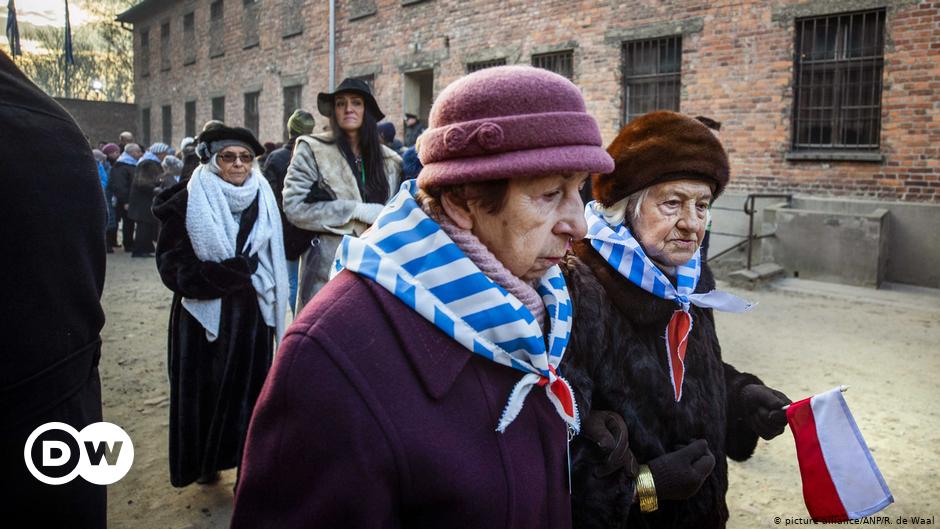 I recently worked on a report about the murder of an entire Polish family. Jozef and Wiktoria Ulma (who was pregnant) and their six children were executed as punishment for hiding Jews in their home and attempting to rescue them from the Holocaust during World War II.

The man suspected of betraying them, a member of the police force put in place by German authorities during the Nazi occupation of Poland, was later murdered by Polish underground resistance fighters.

His stepdaughter reacted with outrage to academic papers that named him as the person who had denounced the family. In a letter written to a historian, she said that he had been a good person and had “accidentally spilled the beans” about the Ulmas. She did not take the issue to court, however.

But the 81-year-old niece of a village mayor in eastern Poland during the German occupation did go to court over a similar matter. She brought a case againt two renowned historians who, in a book, quoted a Holocaust survivor as accusing her uncle of betraying the whereabouts of 20 Jews hiding in a forest near the village. She said that her uncle had been acquitted and accused the historians of defaming his memory by not mentioning this.

A nation of heroes

But this was basically not at all about the good reputation of one village mayor but about that of Poland as a whole. The Polish League Against Defamation supported the lawsuit. This right-wing nationalist foundation and other far-right groups, as well as Poland’s government, have been fighting vehemently for years against all attempts to identify cases where Poles were complicit in the Nazis’ crimes and the Holocaust. For such cases do not fit in with the ruling Law and Justice Party’s approach to history and its bid to portray Poland solely as a nation of heroes.

Of course, it is not surprising that Poles do not want to be mentioned in the same breath as Nazi criminals. Without Germany’s invasion of Poland, without the daily terror exercised by the occupiers, there would not have been any denouncing of Jews or pogroms carried out by Poles during this period.

Nonetheless, it would be wrong to ignore that such things took place and, worse, to downplay these crimes. It is good that the Warsaw judges did not recognize “identity and national pride” as fundamental rights. That would have meant that any Polish citizen could sue anyone who said anything critical about the Polish nation or the Polish state.

The most ‘Righteous Among the Nations’

All those in German-occupied Poland who helped Jewish people to escape deportation and extermination risked their lives. Many did so nonetheless, and 7,112 Poles are honored at Yad Vashem as Righteous Among the Nations, making Poles the largest national group by far. And those 7,112 are doubtless not the only one who deserve to be remembered for their services to humanity.

But alongside research of heroic deeds such as those of the Ulma family, it must also be possible to fully document cases where Jews were persecuted and who was involved.

Tuesdays’ ruling, which required the two historians to apologize to the mayor’s niece, is not yet legally binding. The defendants can appeal and will continue to use historic sources to defend their case. So there is still hope for the freedom of research in Poland.

This article was adapted from German.