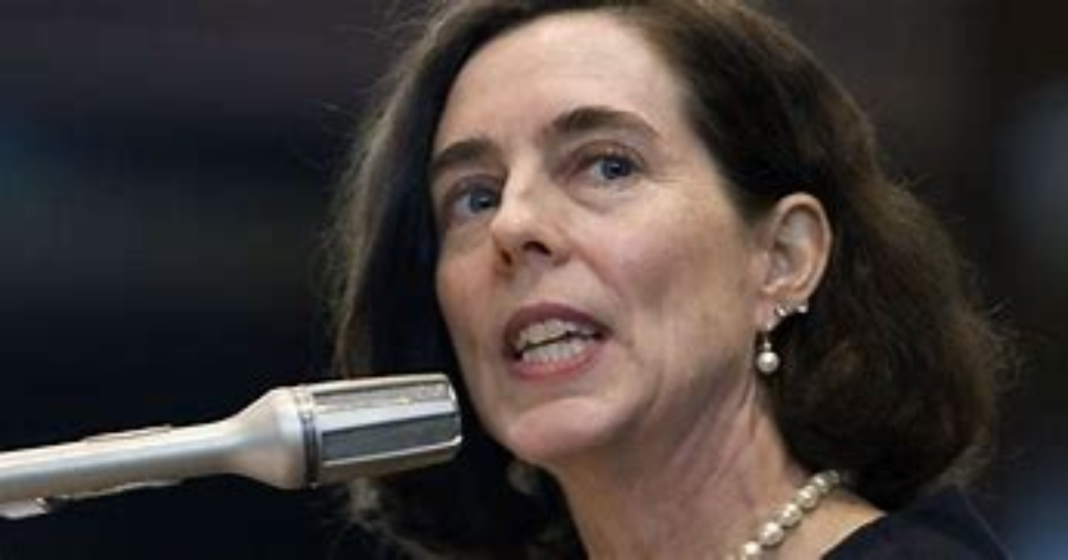 Oregon is the third state to legalize the composting of human bodies — called natural organic reduction — as a means of disposition of remains. From the KOIN story:

Aqua cremation is liquifying remains to be poured down the sewer.

Supposedly, composting the dead is a way of honoring the environment:

Fournier hopes having the option of natural organic reduction readily available in Oregon will be a desirable option for many people.

This seems very different from cremation, a practice that has been with us for thousands of years. Cremation is usually carried out with great respect. People place the urns of loved ones in cemetery niches, in home shrines, or respectfully scattered at sea or in rose gardens. (Yes, the cremated end up in closets, too.)

I know that some faiths oppose cremation because it is perceived as denigrating to the importance of the body in the totality of the human person. To say the least, being turned into compost or sewage takes that issue to a wholly different level.

Look. I am not against legalizing these means of disposition. But it strikes me that pouring our dead down sewers or turning them into a form of fertilizer tells us something about our view of human life and its meaning. Indeed, these methods send a powerful symbolic statement that we are essentially nothing more than carbon atoms gathered temporarily in a rational and animated form.Here today and gone tomorrow without so much as a trace to mark that we ever existed, or ultmimately, that it mattered.

At some point, why not, “Soylent Green is people!”? That would be the ultimate in enviromental body recycling.

Hyberbole aside, to say the least, this trend is not metaphysically neutral. It tells us something about the current state of our culture.

CNN’s Clarissa Ward Recounts What She Learned From The Taliban And...