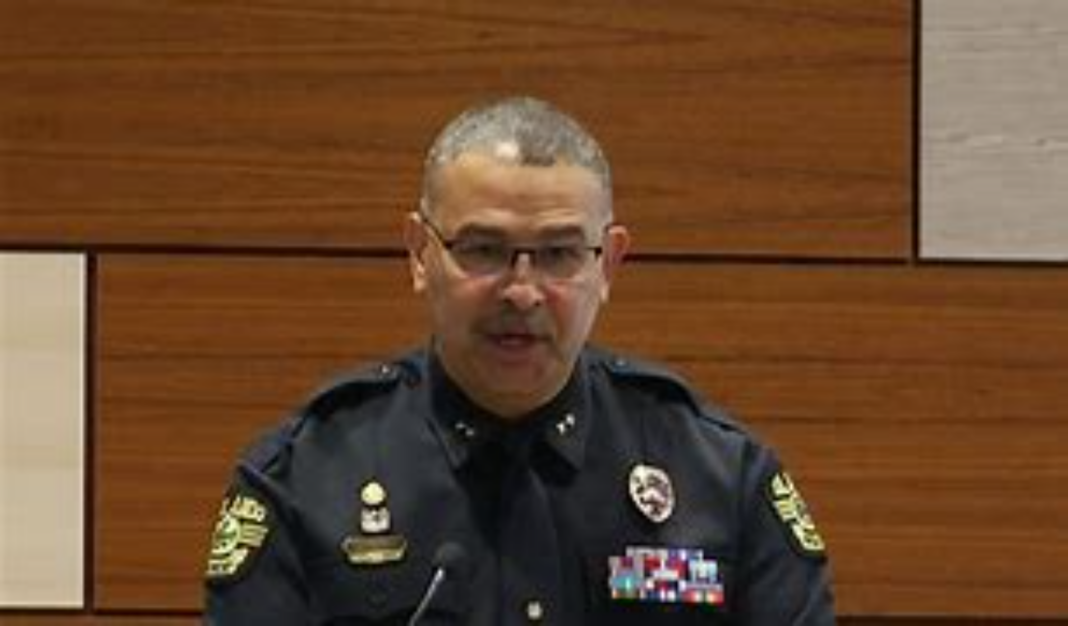 It’s not clear how many Afghan refugees arrived recently in the United States, although they will stay mostly at military bases as they undergo immigration proceedings, a senior Biden administration official said during a press call.

The Biden administration warned nine nonprofit organizations contracted with the State Department that work with refugees to prepare for up to 50,000 Afghans to arrive in the U.S. without visas and in need of resettlement, The Wall Street Journal reported last week.

“After getting tested [for COVID-19] at the airport, American citizens and LPRs [legal permanent residents] can head to their onward destination—home—while others, everyone else heads to those military bases I mentioned before,” a senior official said during the press call Aug. 24, adding:

There, they receive a full medical screening, and they receive a variety of health care services and assistance in applying for things like work authorizations, before moving on to their next destination. …

Each of those arriving families will be connected with one of the refugee resettlement organizations that our government partners with and that do such extraordinary work to help individuals, exactly like this, begin and settle into new lives in America.

Afghan refugees passed security and health screenings before they entered the U.S. or matched with nonprofits, the senior administration official said. Afghans who are “far enough along” in the Special Immigrant Visa process came to the U.S. with American citizens, green card holders, and some vulnerable individuals, the official said.

“Many Afghan refugees assisted allied forces and have passed through a vetting process to address the threat to public safety,” Orlando, Florida, Police Chief Orlando Rolón said in a public statement Wednesday to the Law Enforcement Immigration Task Force.

“Refugees are often forced to leave their home countries when there is a significant threat for basic human rights as we know them,” Rolón added. “By working together to welcome and build trust with these newcomers, we can in fact make our communities safer.”

Some 5,000 Afghan refugees will stay temporarily at Camp Atterbury, an old Army base near Edinburgh, Indiana, now used for training by the Indiana National Guard, the Center Square reported.

Around 100 Afghan refugees will stay in Kalamazoo, Michigan, where nonprofit Bethany Christian Services will work with local churches and landlords to find temporary housing for the families and allies, WWMT reported. The nonprofit also will help to connect refugees with employers, tutors, and transportation.

The first group of refugees arrived in Arizona on Aug. 29 and more were expected to resettle in the state, ABC 15 reported.

El Calvario Methodist Church was helping thousands of Afghan refugees across New Mexico by collecting hygiene kits, snacks, and clothing, including scarves, to make the refugees feel welcome, according to KFOX 14.

“I think it’s very important to show them that they’re welcomed, especially after they’ve gone through this really challenging process,” said Sam Amick, who traveled from Atlanta to help the church, the station reported.

Lori Lightfoot Could Be Ousted