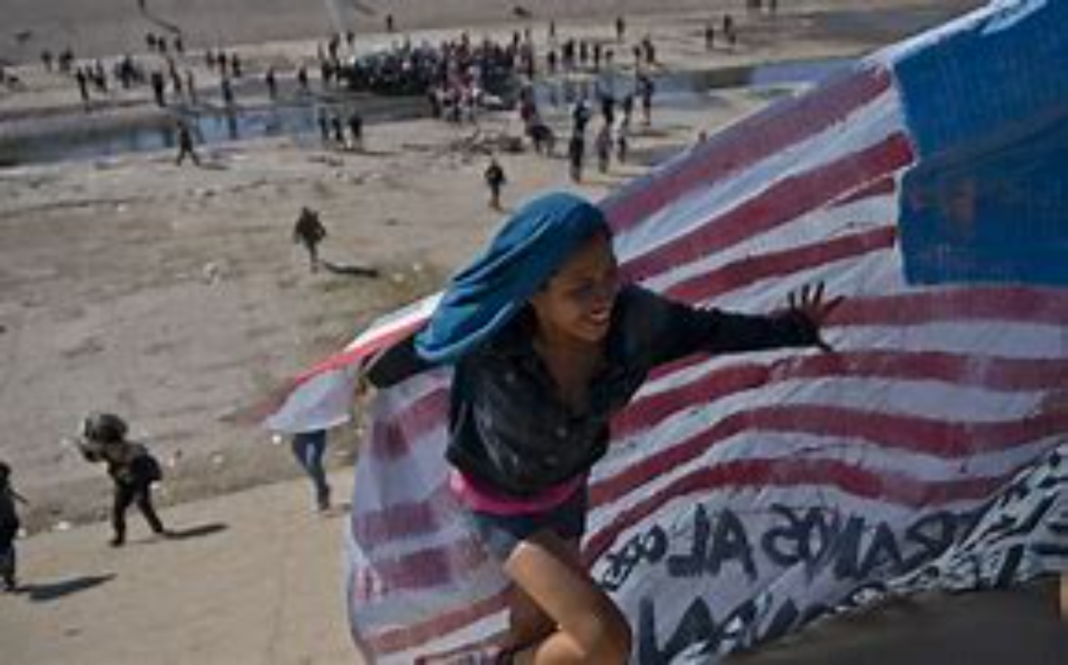 Yesterday we learned that the 15,000 Haitians who were camping out in Del Rio, Texas a couple weeks ago were just the tip of the iceberg. Panama’s Foreign Minister Erika Mouynes said that another 60,000 Haitians have already passed through her country on their way to the US and an additional 30,000 are waiting in Colombia to cross into Panama. So expect to see more record months of people crossing the southern border.

But last night NBC News reported the Biden administration is projecting October will have much higher numbers than the 21-year highs we’ve already seen this summer. In fact, the administration says to get ready for 400,000 migrants this month. Here’s the 2-minute report from last night.

NBC correctly points out that July was a 21-year high and August was right behind it in terms of border apprehensions. What NBC doesn’t mention is that July’s numbers weren’t very far below the highest monthly total from March of 2000 of 220,063. The total in July of this year was 213,534. So we were only about 7,000 shy of the record.

At some point, you have to admit this is a crisis and not just a small crisis but a historical crisis like we haven’t seen before. But President Biden still hasn’t made a visit to the border. He’s still playing PR games with this.

Of the 15,000 or so Haitian migrants who showed up in Del Rio this month, about 5,000 were removed and 10,000 were released into the US with promises to apply for asylum later. With the end of Title 42, the number who are removed is gong to drop just as the surge hits. That’s not just a description of what is happening, it’s also an incentive. There are still millions of migrants who would love to move to the US permanently. And frankly, I can’t really blame them for wanting to come because things are better here. Those migrants have surely noticed that the border is so overwhelmed right now that most of the people who show up will be let in and never forced to leave. The higher the numbers go, the more people think about joining the crowd.

Whatever weak tea VP Harris offered Central America a few months ago isn’t going to stop this. Maybe it will run its course and die down in the winter or maybe this is just the start of the new normal. A year from now, just as we’re about to head to the polls for the midterm elections, this could be one of the biggest topics on everyone’s mind.