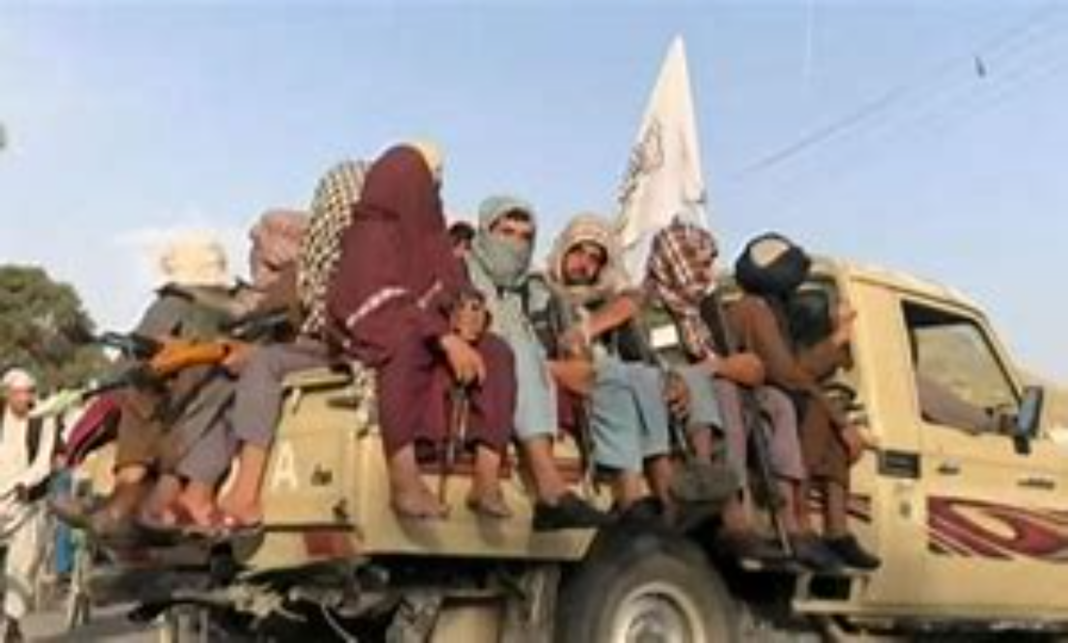 At least 500 Americans are reportedly stranded in Afghanistan, contradicting President Joe Biden’s estimate of between 100 and 200, according to the Associated Press (AP) on Sunday.

Among those who believe Biden has miscalculated how many Americans remain trapped behind enemy lines includes Rep. Darrell Issa (R-CA), who told the AP, “the number of U.S. citizens still there and wanting to leave is closer to 500.” And if the family members of those trapped Americans are included, Issa believes the overall “number of people could be as high as 1,000.”