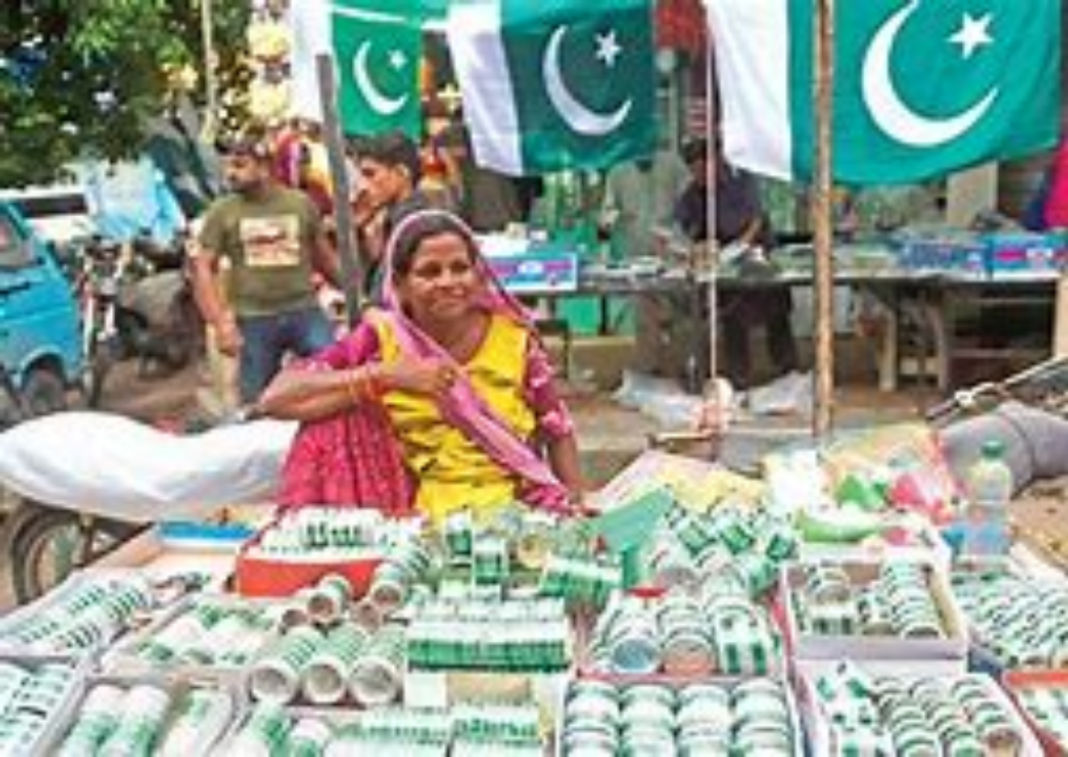 Pakistan announced a budget on Friday of 8.4 trillion rupees ($54 billion) for the next fiscal year, basing it on an ambitious growth target of 4.5 percent and tripling spending on public sector development with an election just two years away.

Finance Minister Shaukat Tarin’s presentation to the National Assembly drew jeers from opposition lawmakers, who thumped their desks and chanted “Imran Khan is a thief,” a reference to the Prime Minister.

Khan has presented himself as a champion of the poor and pledged to lift the country out of poverty, but Pakistan is heavily indebted and desperate for foreign investment.

Rising inflation has left many struggling with higher food prices and energy bills.

“We were on the verge of default because of past governments’ bad governance but now we have overcome that crisis,” Tarin said.

The budget earmarks 2.135 trillion rupees on public development, including job-creating infrastructure projects — a huge increase from this year’s 1.532 billion.

“The weaker segment of society has been yearning for prosperity for many years and now sustainable growth is needed,” Tarin told legislators, saying the budget would be nearly four billion rupees in deficit.

“We expect trickle-down effects with our budgetary measures,” he said.

Spending on the military — which has swallowed a huge chunk of Pakistan’s riches since the country came into being with the partition of India in 1947 — will rise six percent to 1.4 trillion rupees.

Tarin said Pakistan’s current account was in surplus for the first time in years on the back of unprecedented remittances and rising exports.

To fund the budget, the government has set a tax revenue collection target of nearly six trillion rupees, compared with 4.5 trillion this year.

The finance minister said some 140 billion rupees had been set aside to vaccinate the 220 million-strong population against Covid-19.

Mohammad Sohail, financial manager and CEO of Topline Securities, said the budget was a “confidence-building exercise.”

“The biggest challenge will be to deal with IMF (International Monetary Fund) and rising commodity prices,” he said.

“This whole budget is based on erroneous figures and false hopes,” he said.

“This budget will further distance the country from economic autonomy.”