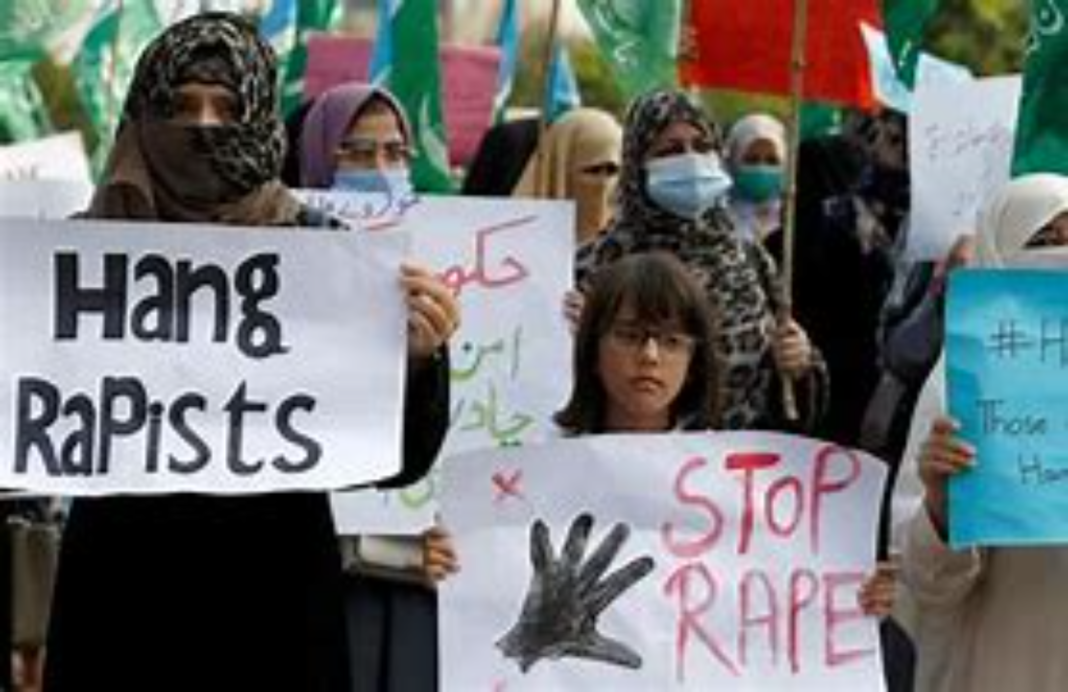 “The Islamic Council of Ideology had objected to the punishment of chemical castration for rapists for being an un-Islamic practice, so we decided to remove it from the law,” Maleeka Bukhari, Pakistan’s parliamentary secretary on law, told reporters on November 19 in Islamabad.