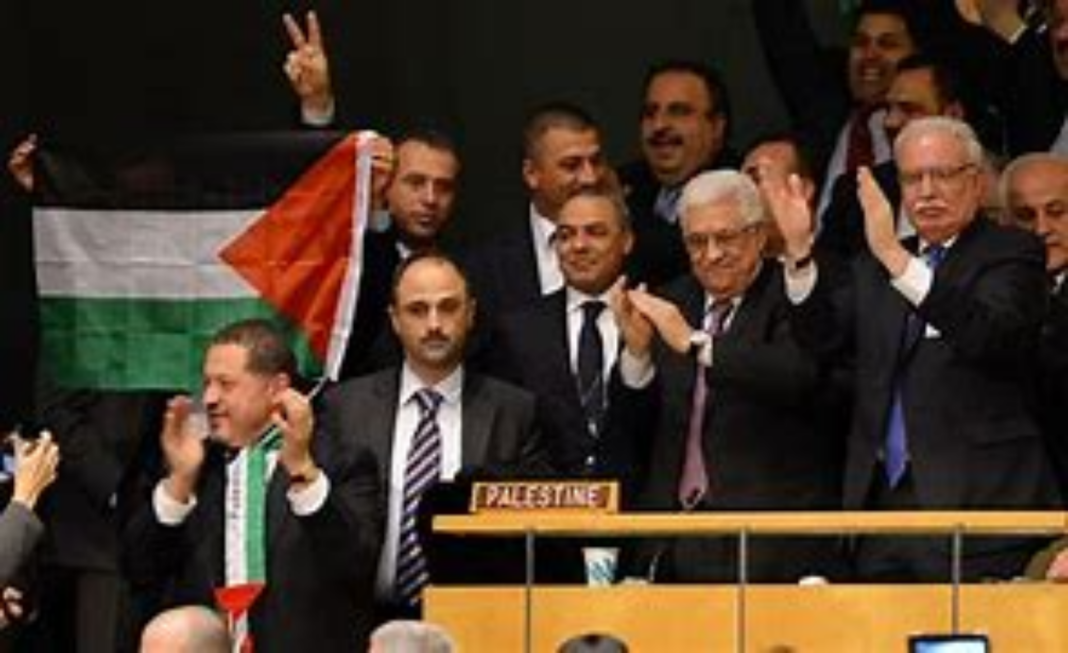 A high-level Palestinian security delegation arrived in Washington this week for consultations with their American counterparts, two sources familiar with the matter told The Times of Israel Saturday.

They were the first such meetings since US President Joe Biden took office five months ago.

Faraj was one of the only PA officials to maintain contact with the US during the previous administration, which Ramallah boycotted in 2017 after former president Donald Trump recognized Jerusalem as Israel’s capital.

The Biden administration has restored relations with the PA, announcing the return of hundreds of millions of dollars in humanitarian assistance. Last month US Secretary of State Antony Blinken notified then-prime minister Benjamin Netanahu of the intention to reopen a consulate in Jerusalem that historically served as the de-facto representative to the Palestinians before being shuttered by Trump.

Palestinian rioters clash with Israeli security forces near the Huwara checkpoint, south of the West Bank city of Nablus, May 18, 2021. (Nasser Ishtayeh/Flash90)

The PA delegation’s meetings this week included ones with counterparts at the Central Intelligence Agency, the sources said, adding that the sides discussed maintaining calm in the West Bank against the backdrop of last month’s war in Gaza.

A spokesperson for the PA General Intelligence Service declined to comment, and the CIA Public Affairs Office did not immediately respond to a query on the matter.

During the 11-day conflict in the coastal enclave, Biden asked PA President Mahmoud Abbas to prevent the West Bank from turning into a “second front,” a US official said.

At least 25 Palestinians were killed in West Bank clashes with the IDF during the war, but analysts have credited PA security forces for preventing more widespread protests beyond the Green Line that would have further raised the casualty count.

The US is also seeking the PA’s assistance in preventing reconstruction aid for Gaza from reaching the Hamas terror group that rules the Strip.