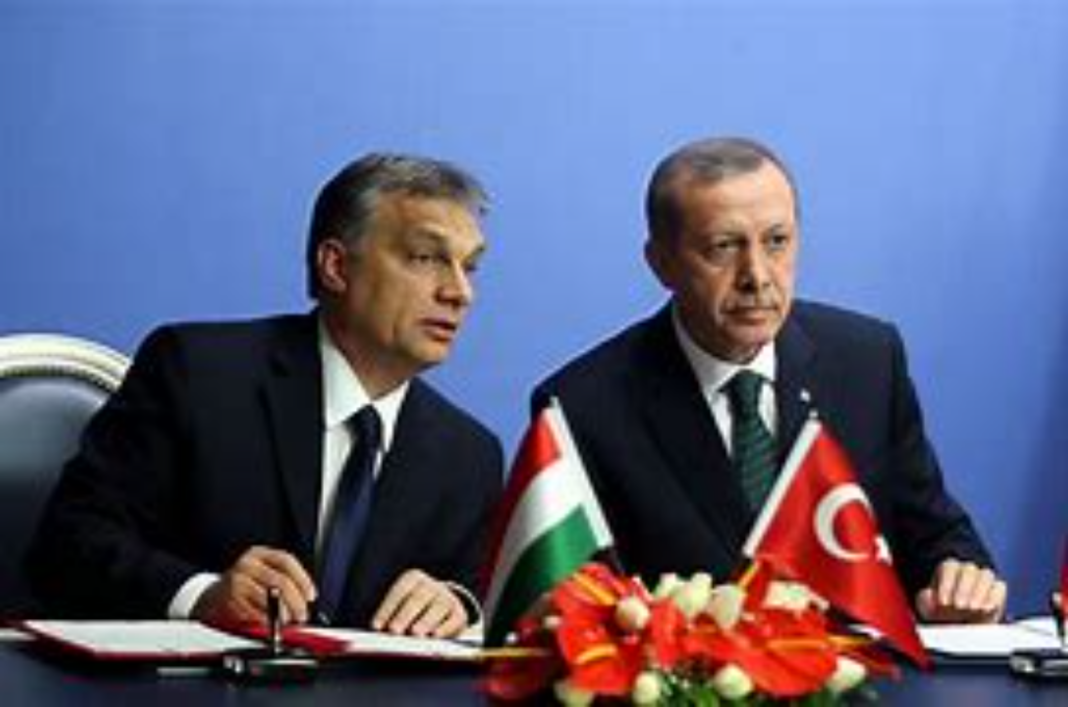 There are many lessons, to put it mildly, to be learned (or relearned) from the way that the COVID-19 pandemic has been handled. One of them is the willingness of supposedly free peoples to submit to — and even welcome — a form of authoritarian rule. Sadly, that’s no great surprise. The historical evidence that people yearn to breathe free is, shall we say, mixed, but happy talk about the right side of history often drowns out the inconvenient message from the past.

It was thus both bracing and refreshing to read this in the Financial Times:

The Covid-19 crisis could cause lasting damage to western liberal democracies that adopted authoritarian measures during the pandemic, Estonia’s prime minister has warned.

Kaja Kallas told the Financial Times she was afraid that some countries had been slow to relax restrictions on free movement of people and goods, even as vaccination rates increased.

“What we have seen in this Covid crisis, this urge for a strong hand or an authoritarian way of governing is deep in our societies, even in some countries you would never believe.”

The prime minister of the smallest Baltic state said some governments had moved to vastly limit people’s rights. “Even if you don’t have the epidemiological reasons now, we are not giving people the freedoms back because it’s more convenient this way,” she said…

Her comments carry weight as, since regaining its independence from the Soviet Union more than 30 years ago, Estonia has become one of the flag-bearers for liberal democracy as a staunch member of Nato and the EU.

Kallas is not wrong, and she is right to sound what is, in effect, a warning. In the early days of the pandemic — days in which nobody really knew what they were doing or what to expect — erring on the side of caution was understandable and, in my view, the right thing to do. The prospect of dangerously overburdened health-care systems was real enough, and a short-term lockdown was easy enough to justify. But even before the development of the vaccines, it seemed to me that many those in charge were overly keen to enforce rules ranging from the harsh to the ridiculous (or both) on which no serious cost–benefit analysis had been performed. More worrying still, many of those who went along were a little too enthusiastic about being told what to do.

#Science has proved to be an effective way of bringing populations into line in a way that we might have once thought was impossible. Given the direction in which things are going, it’s now not hard to think that, sooner or later, the precedent set during this pandemic will be used to justify a draconian approach to protecting us all against a climate “emergency.” The way in which democracy is already in the process of being bypassed in the name of controlling the climate is ominous enough. There will, I reckon, be much worse to come.

Under the circumstances, it will be worth remembering what Ms. Kallas had to say.