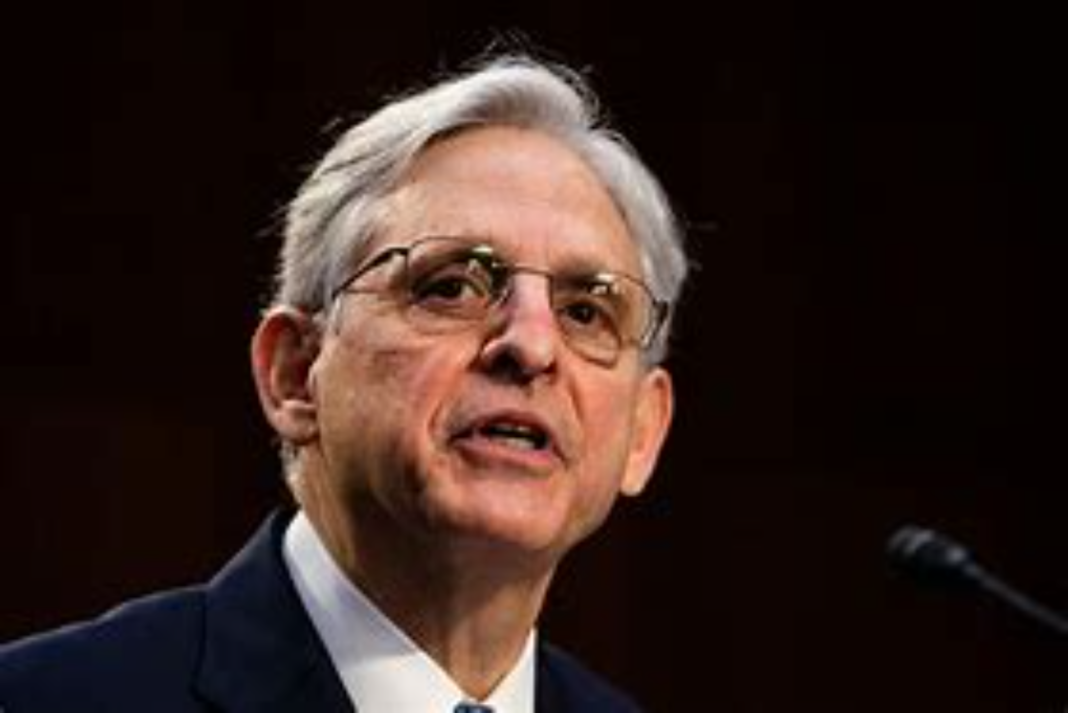 Another school district is using the Panorama material distributed by the Attorney General’s son-in-law and it’s spending more than a million in doing so.

On Monday US Attorney General Merrick Garland ordered his FBI to mobilize against parents who oppose the racist critical race theory (CRT) at school and other local board meetings across the country.

Then Wednesday we revealed the fact that AG Garland’s son-in-law runs a company that sells CRT literature across the country.  This is big business and very profitable.  His company is named Panorama.

Then last night we found out Panorama material is being used in the Clayton, Missouri School District in St. Louis County.

Now we find out that the large county next to Washington DC, Fairfax County in Virginia is paying millions for Panorama material used to poison the minds of children there as well.

Facebook founder Mark Zuckerberg and his physician wife Priscilla Chan are investors in Panorama Education, raising concerns among northern Virginia parents about the consulting firm collecting confidential student information and engaging in the controversial practice of “data mining,” on the pretense of “social and emotional learning,” known as “SEL.”

What’s more, in fine print in the contract, Fairfax County Public Schools says that Panorama Education, listed as “the Company,” has special status with the school district, stating: “…the Company and its Authorized Representatives shall be deemed to be school officials of the School Board, and shall maintain FCPS Confidential Student Records in accordance with all federal state and local laws, rules and regulations regarding the confidentiality of such records.”

The news of the “SEL Screener” has angered parents, already struggling with COVID-19 challenges. “It’s outrageous FCPS is collaborating with a for-profit company funded by Mark Zuckerberg – a fact not transparently relayed to parents,” said Tiffany McCaslin, a Fairfax County mother. “Any involvement by a social media giant with surveys examining students’ mental health is reprehensible.”

Who else is receiving this ‘education’?