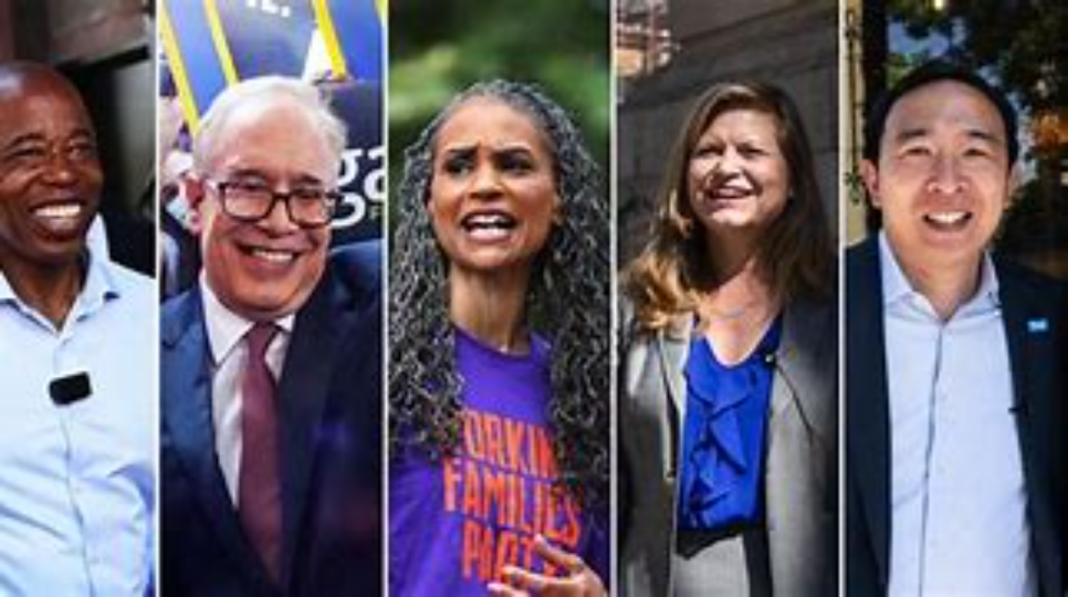 So, of course, we’re currently waiting to see whether Garcia has enough votes to win the election — the one who finished third initially and was eleven points behind Adams.

There are political scientists out there who will explain to you why this is better and why, on paper, more voters will be satisfied in the end with the results. But in a time when trust in election integrity is already low, we don’t need a system that’s hard to report and hard to comprehend.

Please imagine how this would work in, say, a national presidential primary with ranked-choice voting. Consider what would have happened if it turned out that in 2016, for example, Donald Trump won 29.3 percent of the vote, Ted Cruz won 20.3 percent, Marco Rubio won 18.1 percent, and John Kasich won 11.9 percent, just like the mayoral breakdown. And imagine that if a week after the election, we get preliminary results that indicate it’s a battle between Trump and Rubio. Oh, and we won’t actually know the final results for possibly two months. There’s plenty wrong with our current primary system, but that does not sound like an improvement. And we have plenty of reason to believe a national presidential primary would be even worse because, unlike an election in New York City, it would involve the varying capabilities of the election authorities of every local government in the country.

Eric Adams has already put out a statement saying the way the results have been announced “rais[es] serious questions,” and we don’t even have the final results in yet. That’s pretty predictable because, well, he got the most first-choice votes by a lot, and any voting system where the guy who gets the most votes doesn’t win is going to be questioned by the guy who gets the most votes.

This has already happened when ranked-choice voting in Maine resulted in Bruce Poliquin, the last Republican U.S. House member from all of New England, losing an election where he won the most first-choice votes in 2018. He sued to have the law invalidated as unconstitutional, and his case rattled around the courts from the beginning of November until he dropped his lawsuit on Christmas Eve.

Do we really want to give politicians more chances to be sore losers and rile up voters who believe an election was stolen from them? Eric Adams won the most first-choice votes. If he ends up losing and wants to say the election was stolen from him, his supporters aren’t going to be interested in some animated data visualization and a 2,000-word thinkpiece explaining why they’re actually better off.

So what does this have to do with federalism? If you’re one of the approximately 320 million Americans who don’t live in New York City, you don’t have to care about any of this.

We let local governments try stuff, which is great. If New York City wants to keep confusing the heck out of its voters, that’s up to them. Ranked-choice voting, on the merits, is not a completely ridiculous idea. But now we know that in practice, it’s confusing and creates more opportunities for distrust in electoral processes. And now you can’t say it’s never been tried.

Mexico: more than 100 members of LGBTQ community participating in Sunday’s...